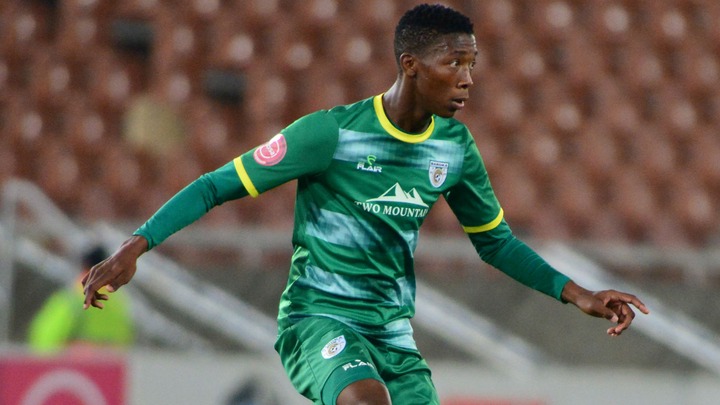 In addition to letting players leave the club, the Team of Choice appointed the new head coach John Maduka after Maduka parted ways with his former club Royal AM.

One of the eight players who parted ways with Maritzburg United was experienced former defender Clayton Daniels who was a key player in the club's defence.

Maro United needed to find a replacement for Daniels in the defence under the management of John Maduka and according to FARpost ﻿is seems the club has now found the perfect replacement.

Maritzburg United signed Baroka FC defender Bonginkosi Makume on what is thought to be a three-year deal. The 26-year-old was the subject of interest from clubs including Sekhukhune United, but it seems he will be playing football in Pietermaritzburg next season.

The defender comes with loads of experience as he featured for Baroka FC in 88 matches scoring three times for the club.

Makume might not be at the same level of experience as Daniels, but he might be an asset for the club in defence if the three-year deal reported by FARpost is accurate. 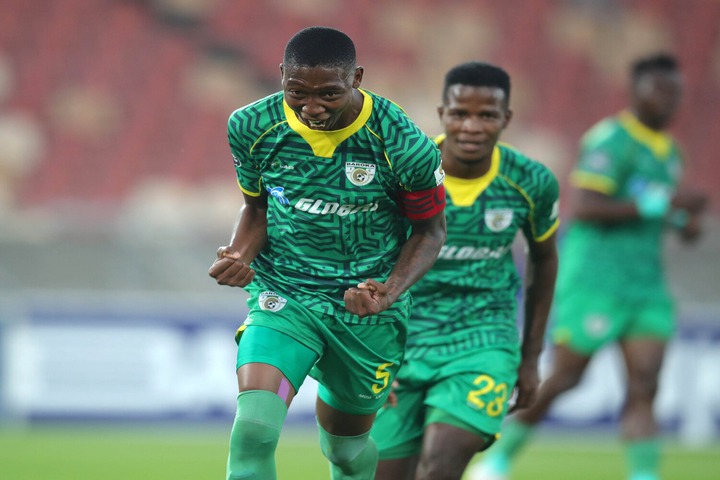 Checkout The Business Started By An Ex-Chiefs Star [See Pics]

Zama Zamas Are Out In Their Hundreds In Germiston, Brakpan, Springs, Golden Drive and Putfontein

Photos of SA celebrities before money and fame, No:4 will leave you stunned