Every country has it own super star, that special player whom they look up to when they'll are not doing well, they know he will deliver something that would help the team get the desired results, they know that he will take the team on his shoulders and make taken them to greater heights, Egypt have Mohammed Salah, Senegal have Sadio Mane, in Cameroon there is Abubaker who has scored six goals in four games so far in the current Total Energies Africa Cup Of Nations, Malawi have the South African based striker Gabadinoh Mhango, he is their live wire. 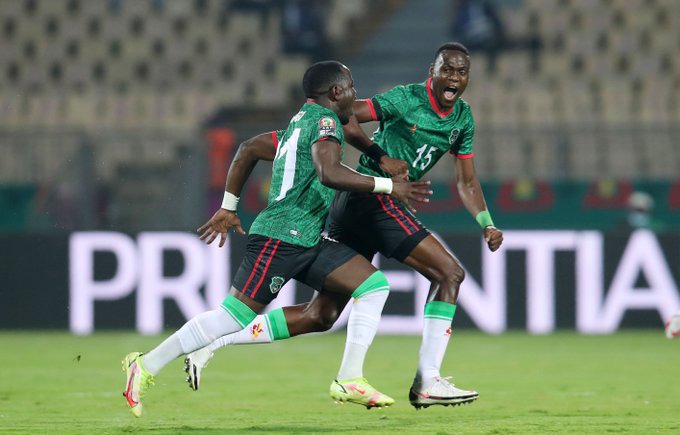 Mhango was selected for his national team despite not playing as regular as he would have desired for Orlando Pirates after his bad off the field behavior that got him suspended for some time, after he served his suspension, he has hardly ever played and he seem to gave gone Cameroon with intentions to prove a point, so far he is doing exceptionally well for his country, to put the cherry on top, he scored a beauty of a goal that stunned the high ranked Morocco in the round of 16 on Tuesday night. 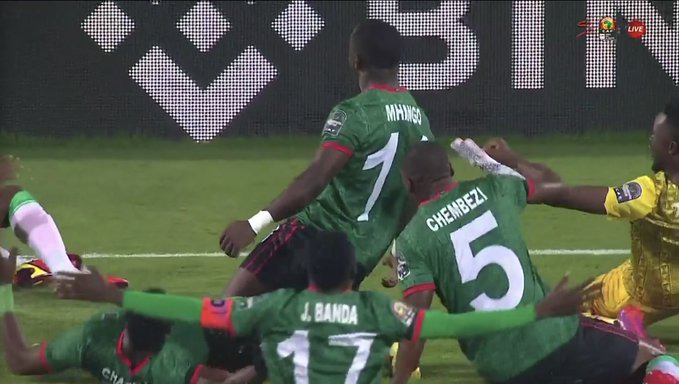 After having managed to steer his team into the last 16 when he managed to score two goals in the group stages, the former Budvest Wits striker who is regaining his form was on target on the seventh minute of the game against Morocco, it wasn't just an ordinary goal, he scored a beauty that will surely be among the goal of the tournament contenders. 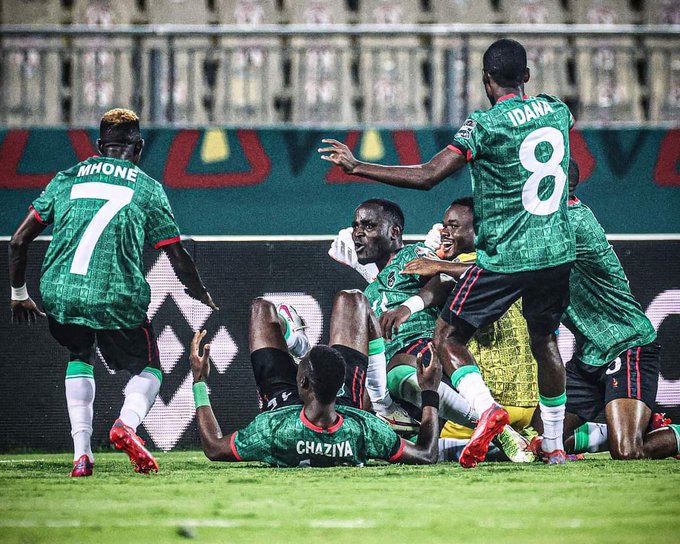 After collecting the ball a few meters from the half way line, the Orlando Pirates strike took just three or four touches and realized that the goalkeeper is off his line, he then fired a thunderous shot that gave the Moroccan keeper no chance, he tried to stretch but he couldn't stop the powerful shot. 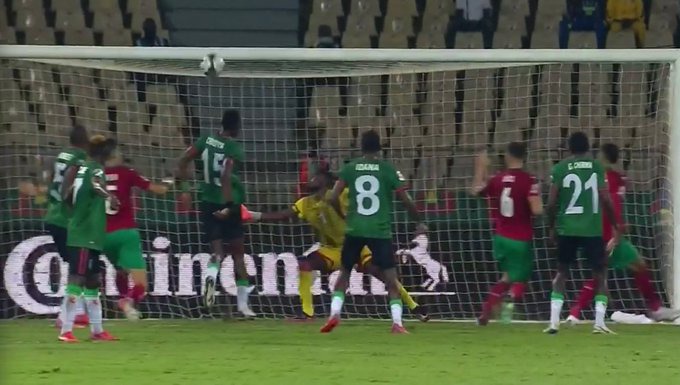