After a 3-1 loss against Kaizer Chiefs, the Swallows have confirmed that coach Truter has been fired. 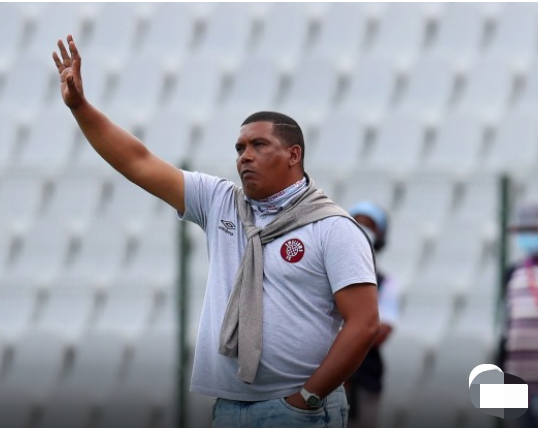 A professional football team situated in Soweto in the Johannesburg metropolitan area of the Gauteng province, the Moroka Swallows Football Club (often referred to as Swallows or The Birds) competes in the South African Premier League.

Because they were founded in 1947, Swallows are one of the original two Soweto soccer clubs, along with Orlando Pirates, and as such compete in what is known as the Original Soweto Derby.

Before being relegated from the Premier Soccer League in the 2014–15 season, the team has participated in every season of the competition.

They won the 2019–20 National First Division and qualified for the 2020–21 South African Premier Division, where they placed sixth in their first season back in the top-flight football league system. They also qualified for the MTN 8 Cup competition in 2021, which they won in 2018. It is at Dobsonville Stadium that they play their home games.

The Swallows have officially ended their relationship with Truter.

Swallows FC have relieved head coach Brandon Truter of his duties following the team's defeat against Kaizer Chiefs on Saturday.

The Birds' woes continued on Sunday when they were defeated 3-1 by their Soweto rivals at the Dobsonville Stadium in Johannesburg. 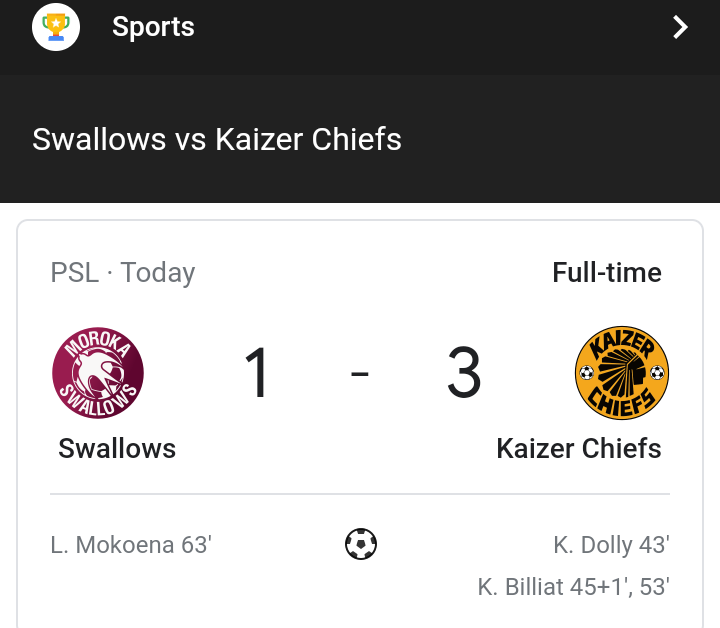 Therefore, the club has decided to terminate Truter's employment as well as that of all other members of the coaching staff with immediate effect.

Read more about the Chiefs clinching the Soweto derby championship.

This evening, the management of Swallows FC called an emergency meeting with the coaching staff to discuss the club's future.

Following the receipt of a report from the Coaching team, management became even more certain that something dramatic needed to be accomplished.

Having reached rock bottom of the DSTV Premiership, management has made the decision that all members of the coaching staff would not be required to report to work as of immediately after the season's start.

An interim solution will be announced as soon as possible.

In response to the issues expressed by our fans, we have taken note of their worries.

Please accept our apologies for the subpar performance and continue to support the team.