Past & present Bucs players who have been arrested for GBV

Recent crime statistics which were recently realised by the Minister of Police Bheki Cele were shocking to say the least. The minister made it known that contact crimes such as attempted murder, sexual offences and all other categories of assault had received a 60.6% increase during the period of April 2021 and June 2021. We claim to leave in democratic South Africa where a large portion of women and children suffer in the hands of people who claim to love them, its sickening. 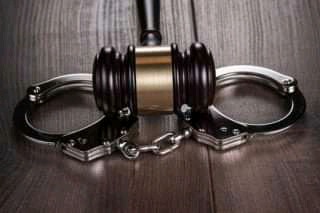 One would think it is just ordinary members of the public who commit such crimes but in the past even well known individuals especially footballers in this case have also been linked to such offences.

In PSL era we take a look at five Orlando Pirates players who have been arrested for Gender Based Violence offences.

The 30 year old midfielder was recently arrested for allegations of assault against his girlfriend on Monday after handing himself to the police. The matter was later on the day struck off the court role pending investigations.

Last year Orlando Pirates midfielder maestro Thembinkosi Lorch found himself standing before a judge after he was arrested for assault. The case against him was later thrown out of court. 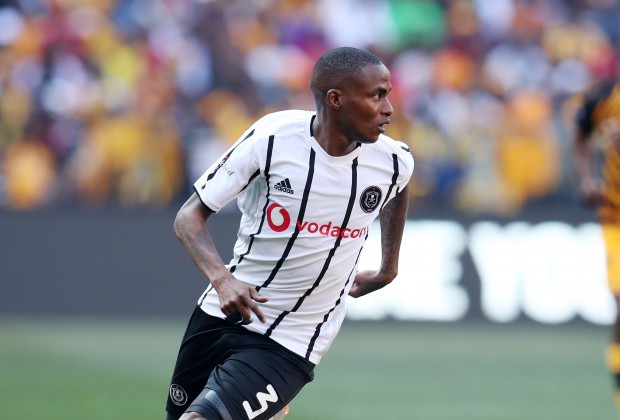 On May 2020 the Zambian born striker was arrested on allegations of assault against his girlfriend. It has reported that his girlfriend caught him with another woman at her complex. It is believed that when his girlfriend confronted him he lost his cool and assaulted her. 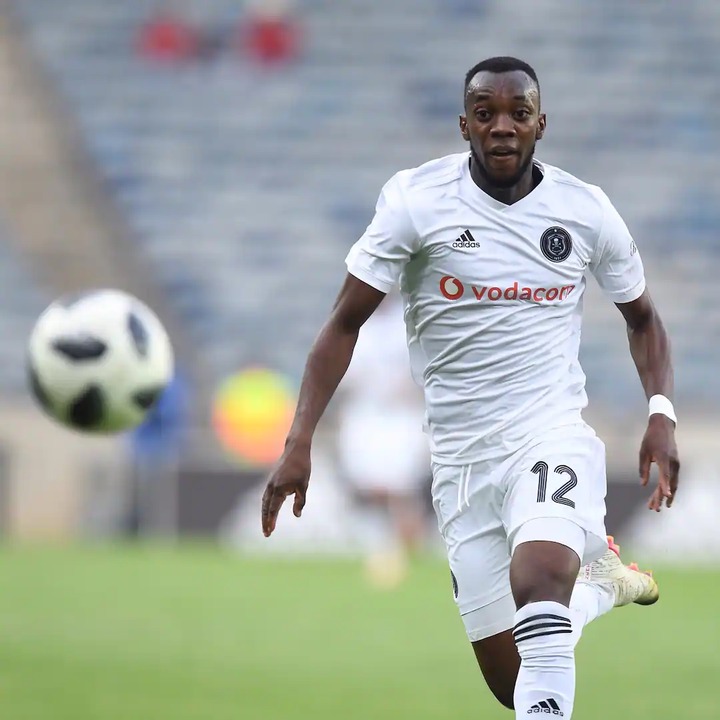 In 2017 Thabo Rakhale found himself behind bars after it was alleged that he had assaulted his girlfriend. According to reports Rakhale found WhatsApp chats on her phone under the contact "love" and then lost his cool. 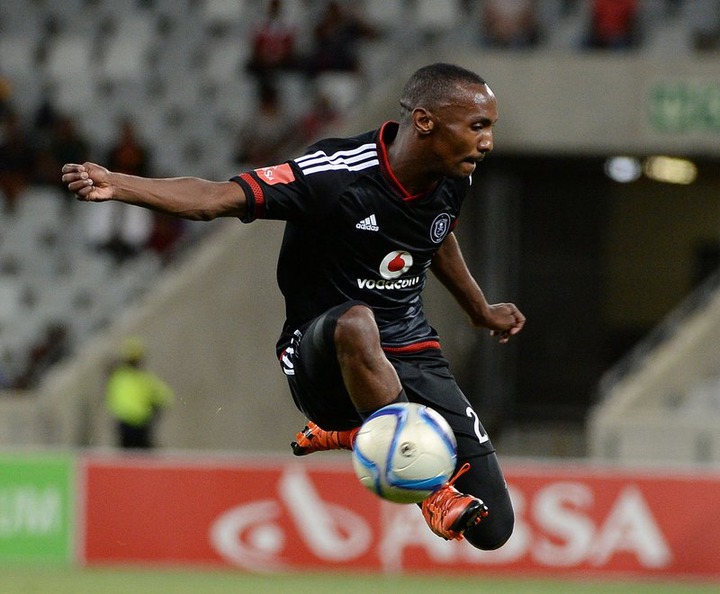 In 2005 Vilakazi found himself before a judge where he faced charges of statutory rape. The matter was later dismissed as it was proven to be content. The 15 year old at the time would later give birth to his child. 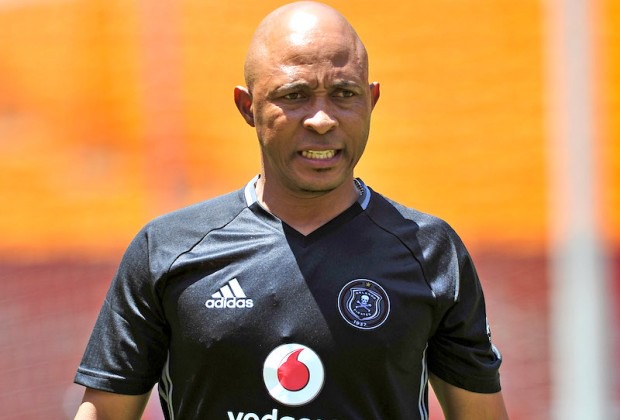 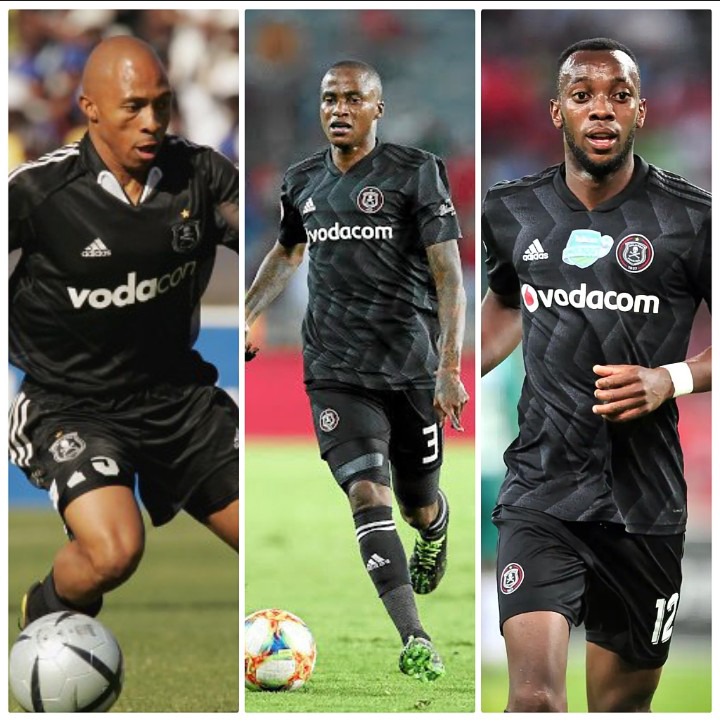