Juventus began their Champions League campaign with a 3-0 victory over Malmo on Tuesday, which the Italians will hope will kick-start their season. Juventus had only one point from their first three Serie A games, but Malmo were no match for Massimiliano Allegri's men, who raced to victory in Sweden due to goals from Alex Sandro, Paulo Dybala, and Alvaro Morata.

Juve now leads the group by three points, level on points with European champions Chelsea, whom they will face in Turin in two weeks. Juve's South American internationals, who were absent from Juve's 2-1 defeat at Napoli on Saturday due to their late return from World Cup qualifying action, helped to turn the game around by halftime. 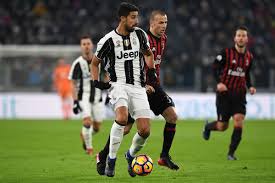 Full-back for Brazil After a cross from Colombia's Juan Cuadrado, Sandro set the ball rolling with a magnificent stooping header midway through the first half. After a Lasse Nielsen foul on Morata, who had a lot of fun playing on the shoulder of the hosts' high defensive line, Argentina forward Dybala extended the away side's lead from the penalty spot just before halftime.

Almost immediately after, the Spaniard was rewarded for his efforts when a long punt found Adrien Rabiot, whose pass was dummied by Dybala and reached Morata. The 28-year-old controlled the ball and saw Malmo goalkeeper Ismael Diawara rush off his line before lifting a precise finish in off the post. 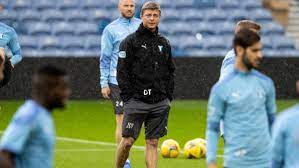 The second half resembled a relaxed training session for Juve, who were hardly disturbed by a Malmo team that had already lost its way. With 20 minutes remaining, substitute Moise Kean was unlucky not to score the first goal of his return to Juve when he strayed barely offside before around Diawara and shooting home.

In the dying stages of a display that would please Juventus before of the arrival of in-form AC Milan on Sunday night, Kean had another fine chance saved by Diawara. 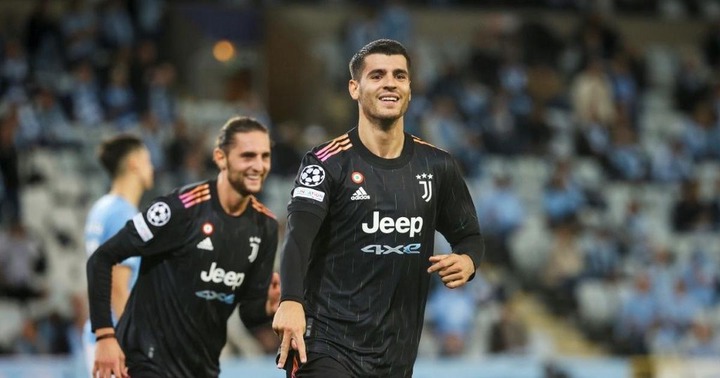