Ever wondered what your favourite players do away from the pitch, check out the famous ladies they have dated. 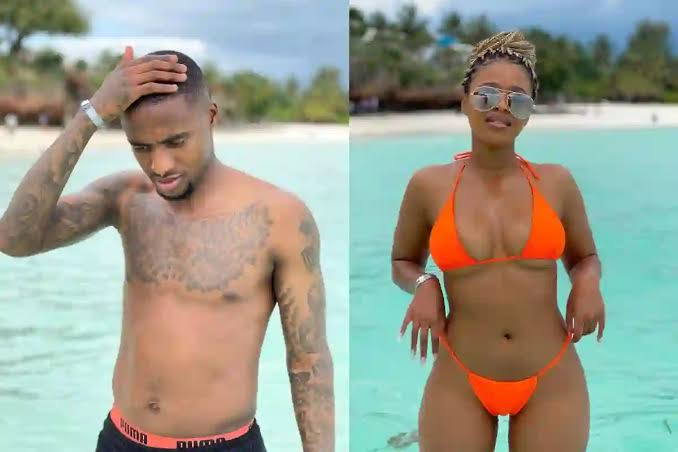 Orlando Pirates number 10, Thembinkosi Lorch broke the internet when it was revealed that he and actress, Natasha Thahane are together. The two, who had been rumored to be dating for a while, finally made it official when Lorch confirmed the relationship. 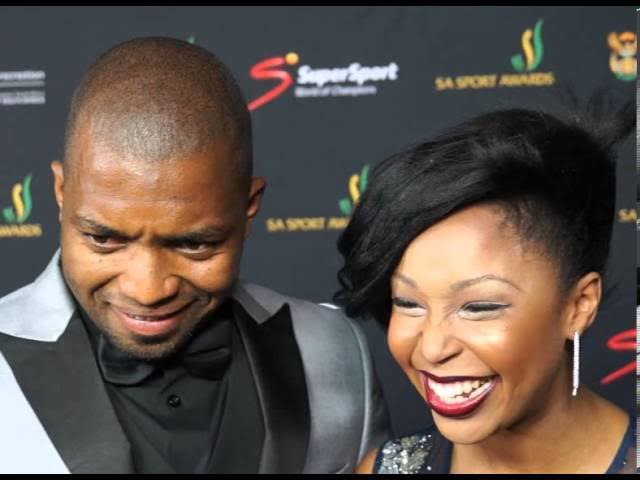 The Kaizer Chiefs captain was engaged to Mrs Jones, Minnie Dlamini after asking her out to eat Sushi. The two broke up and he moved onto Sbahle Mpisane who is mogul, Shauwn Mpisane's adopted daughter. They broke up after she had an accident and got amnesia. Khune is now married and has two children. 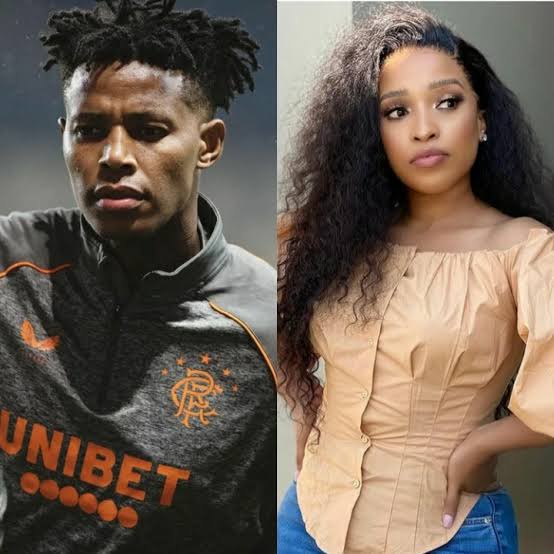 Amiens midfielder Bongani Zungu is in a relationship with actress, Cindy Mahlangu. The two initially refused to confirm dating rumors after they were on Instagram live together. They finally did with Cindy congratulating his man on Instagram after he moved to Glascow Rangers on loan. 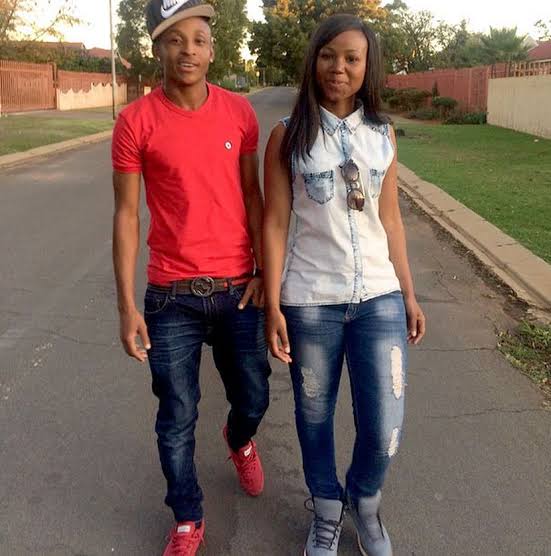 Former Kaizer Chiefs midfielder, Siphiwe Tshabalala is married to former Miss SA , Bokang Montjane. The two have been married since 2016.