Despite the fact that he was not in the starting lineup for Napoli today, Victor Osimhen made an appearance from the substitutes' bench as his team took on Legia Warszawa at Diego Armando Maradona Stadium. As a result of his outstanding performance in today's encounter, the Super Eagles forward spurred Napoli to a comfortable 3-0 victory over Legia Warszawa. 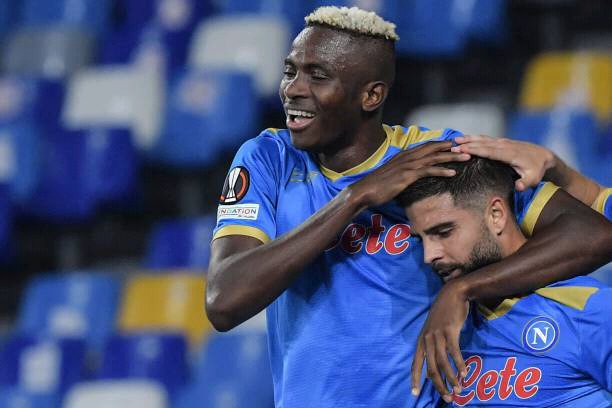 Napoli dominated the first half of the game, creating multiple goal-scoring opportunities but failing to strike the back of the net. After both teams failed to score a goal before halftime, the game ended in a scoreless draw in the first period. 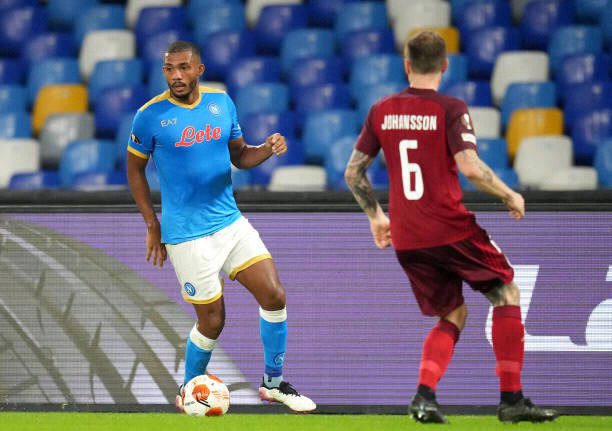 Napoli eventually broke the deadlock in the 76th minute of the game when Lorenzo Insigne scored with a beautiful strike to make the score 1-0 in their favor. With goals in the 80th and 90th minutes of the game, Victor Osimhen and Matteo Politano put the game out of reach for Broendby and handed Napoli a 3-0 triumph. 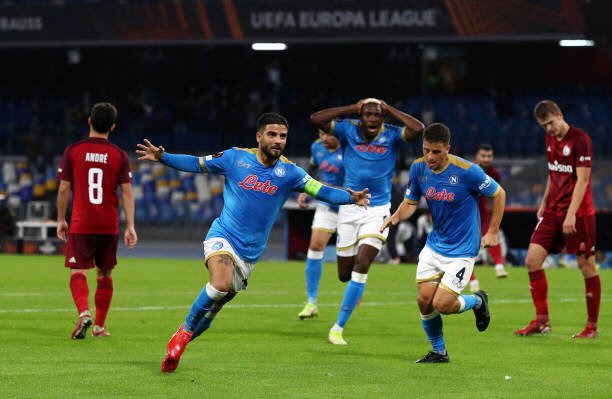 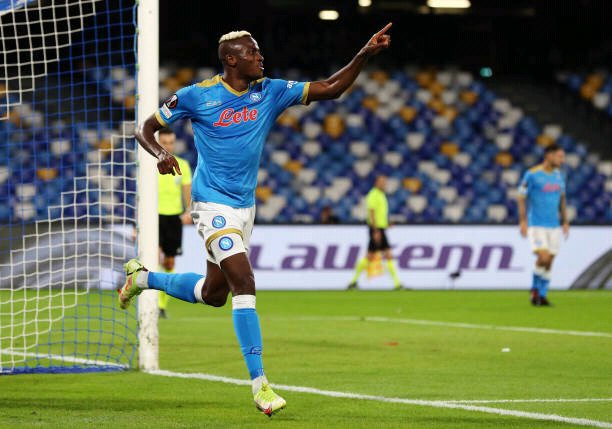 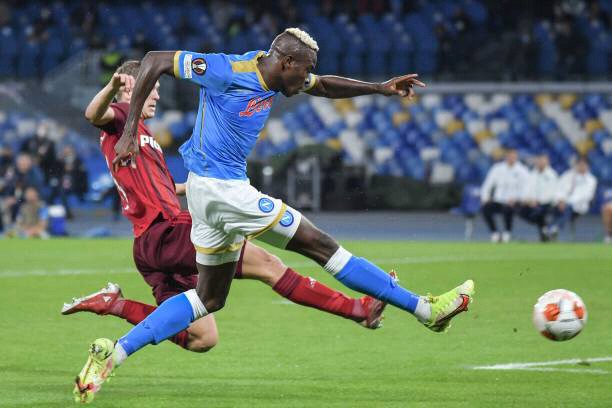 He produced another outstanding performance for Napoli in today's encounter, and the Super Eagles striker was at his absolute peak throughout the game he played for them. A positive influence on the game was exerted by the 22-year-old in the second half as he contributed significantly to Napoli's triumph over Legia Warszawa. Victor Osimhen is a player who consistently shows up when his team needs him the most, as was the case today in a convincing manner. 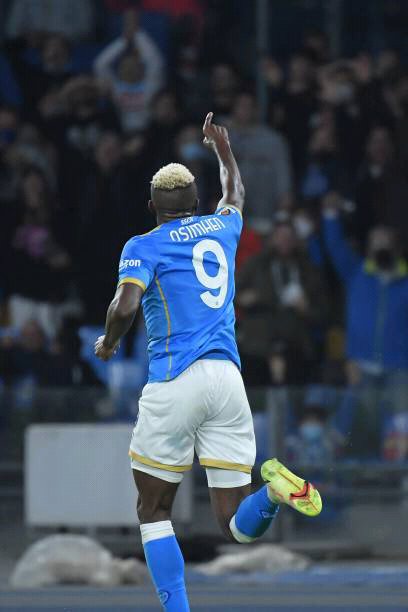