Al Ahly coach Pitso Mosimane might be having a feeling that he will win the CAF Champions League again. However this time around the situation is a bit different as his opponents will be playing the final at their home ground. If things could go his way, this would be Pitso's best moment of his life. 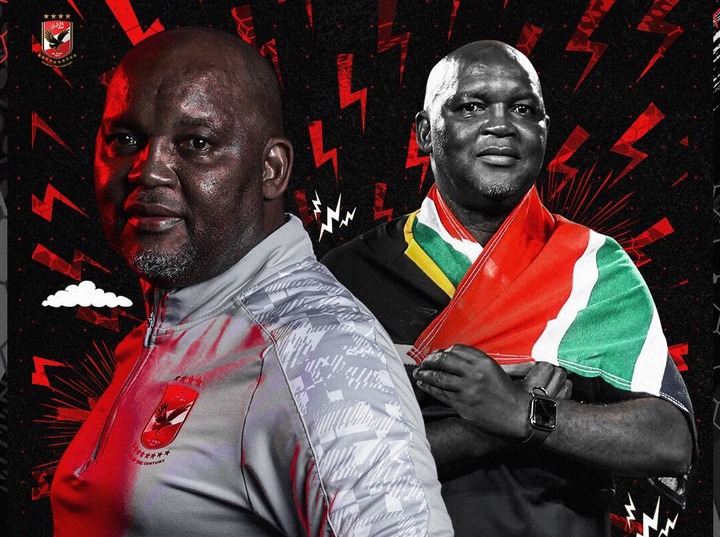 According to reports Al Ahly has issued CAF with an ultimatum to select a neutral venue for the final which would be fair for both teams. The second option of the ultimatum is apparently for CAF to postpone the final until the Court of Arbitration for Sports gives a verdict on their appeal. 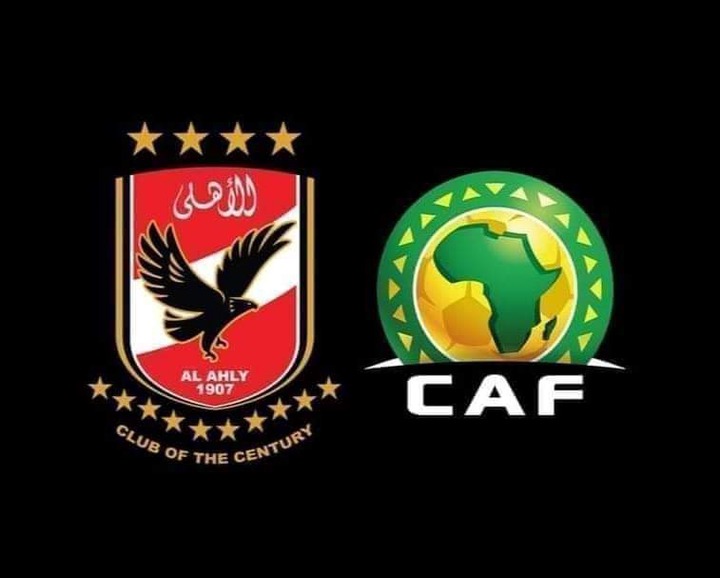 It might be easier to say that Pitso and Al Ahly wants a special treatment. Again if this was the UCL and the final being played in Paris, there wouldn't be any opponent who was going to have an issue playing a final against PSG in Paris. However, I also wouldn't want to play Wydad in Morocco. The atmosphere there is too much for the away team. The fans know how to intimidate opponents. 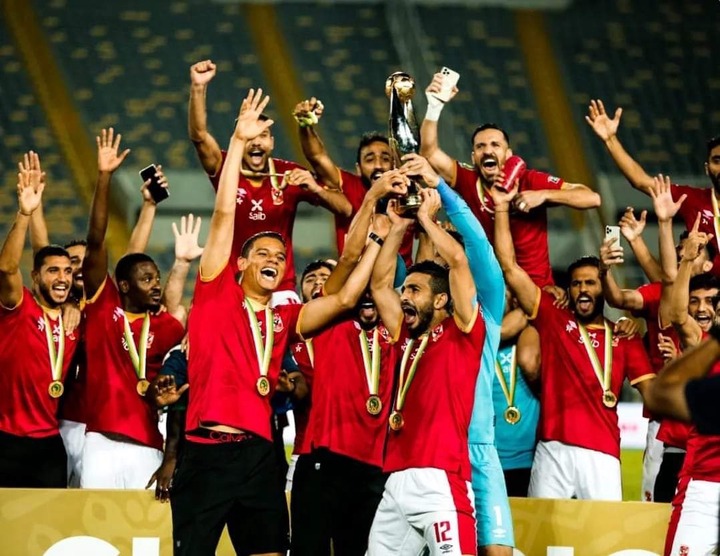 The chances of Al Ahly winning the appeal are somehow very slim. Requests to host the final were submitted only by two nations, one nation withdrew the bid to host, leaving Morocco as an automatic hosts. All this happened way before Wydad and AL Ahly qualified for the final, and no one disputed it. 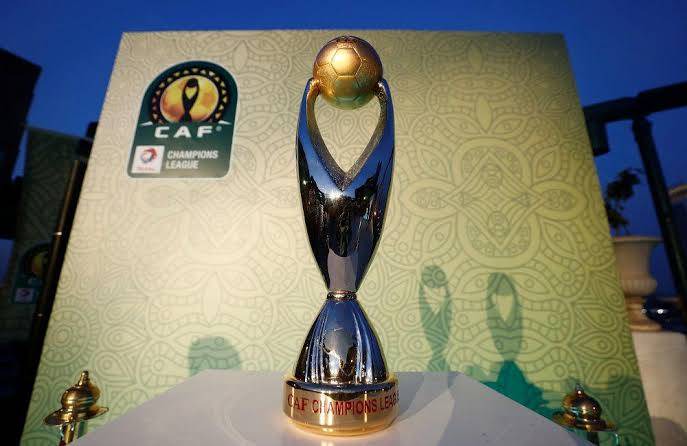 There is also precedent in Europe where finals were played at another finalist's stadium. England lost a Euro final against Italy playing at home, Bayern lost a final against Chelsea playing at home and Barcelona defeated Man Utd 3-1 in the 2011 UCL FINAL at Wembley, England. Maybe Ahly should just honour the game, a failure to do so, CAF should hand over the title to Wydad. 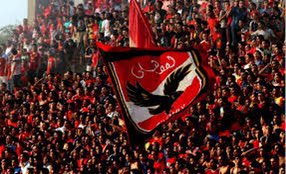