At the start of the 2021/2022 season, Arsenal FC players and coach Mikel Arteta were widely criticized for their performance following three (3) consecutive losses. Arsenal FC was defeated by Brentford, Chelsea FC, and Manchester City by a combined score of 9-0 on the season. However, the club's recent turnaround in terms of performance has instilled a great deal of confidence in the players, the coach, and the supporters. The club currently occupies the fifth (5th) spot in the Premier League table, having accrued twenty (20) points so far this season. 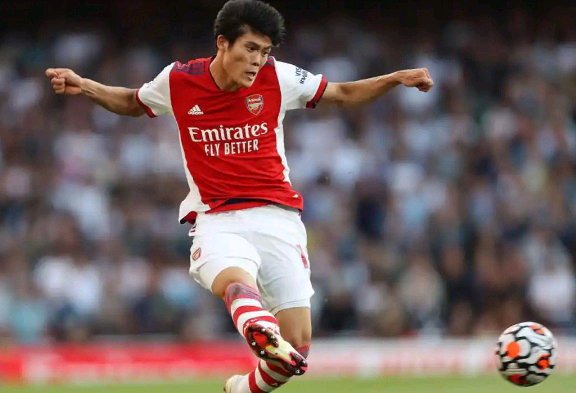 Although there are still twenty-seven (27) games left to be played in the Premier League, it is clear that the club has more work to do if they are going to win the league this season. Despite the fact that Arsenal FC has not lost any of its last ten (10) games, winning eight (8) and drawing two (2), there are two (2) adjustments Mikel Arteta needs to make in the team in order for the club to truly be considered among the contenders for the English Premier League championship this season. 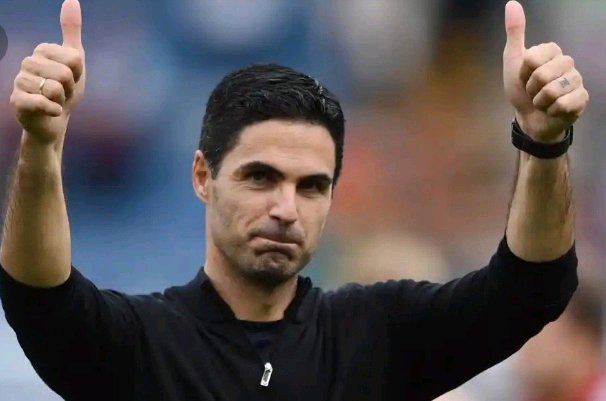 The players always draw back after scoring a goal for Arsenal FC. Rather than attacking their opponent with the ball, they prefer to defend in the belief that they can hold on with a single goal. This action has cost the club several times in the past, as the opposing team has scored a late goal to prevent the Gunners from securing the three (3) points required to win the game. The issue must be addressed by Mikel Arteta as soon as possible before it is too late 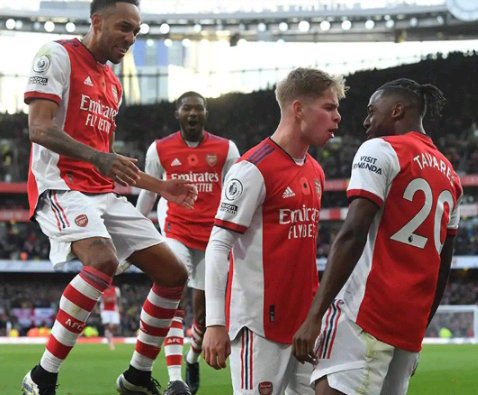 Mikel Arteta does not appear to be in possession of the first eleven (11) players. He needs to focus on developing a stable of regular players who can be counted on to start Premier League games. A club that wishes to win trophies must have a first and winning eleven on its roster (11). If Arsenal FC is to win the Premier League this season, the coach will need to make the necessary adjustments.