The head coach of AmaZulu Benni McCarthy has reacted after his side progressed to the CAF champions League group stages. 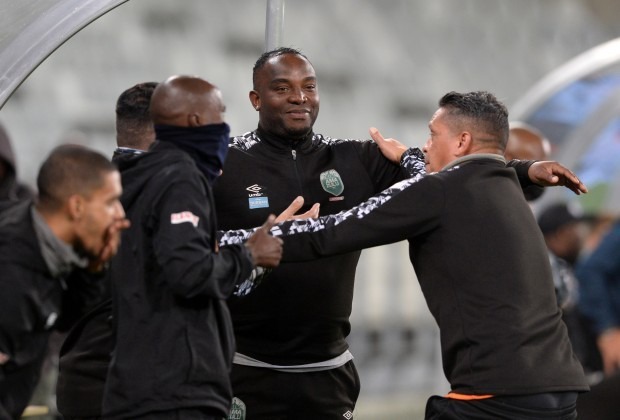 Usuthu become the first South African team to qualify for the group stages of the CAF CL this season, with Mamelodi Sundowns still yet to play their game tomorrow.

The KwaZulu Natal based outfit played to a 1-1 draw against TP Mazembe away on Saturday afternoon and Usuthu went through with the away goal rule.

This comes after Mazembe failed to score in South Africa last week on a game that ended as a goalless draw.

Speaking to the club's media after the game McCarthy said he knows sometimes he a tough coach and a tough father but he always wants what's best for his team. 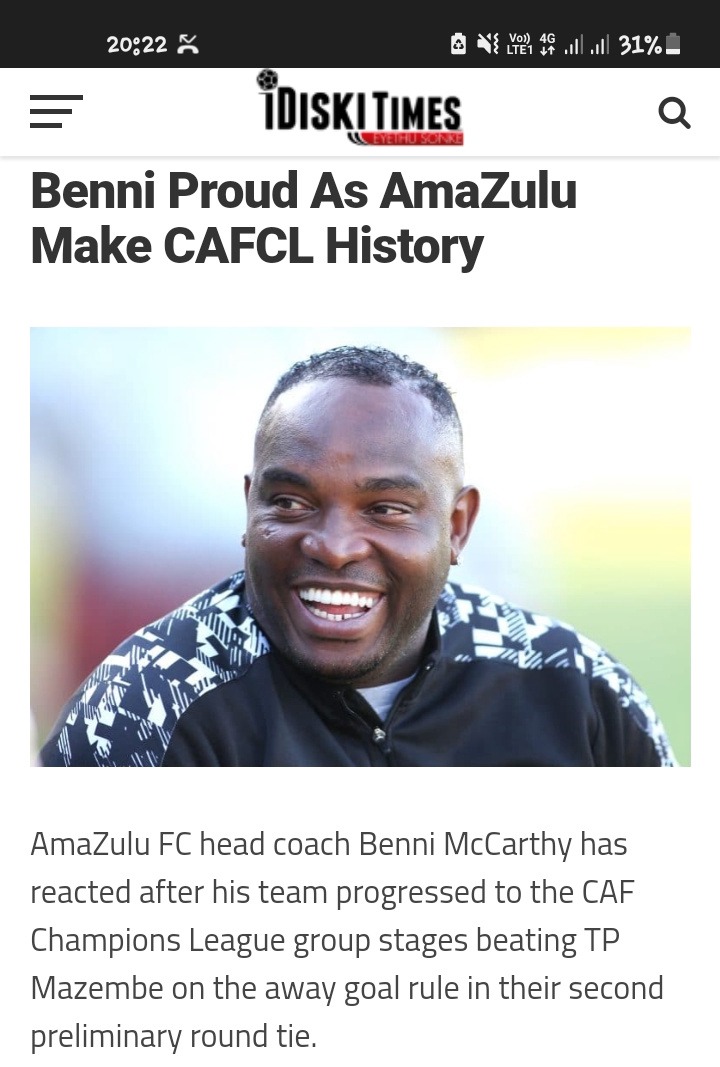 He added that his side need to be focused because they can not have the quality that they currently have in the club and still be mediocre.

"When I’m critical about my team, it’s because I know what they have and I don’t want them to lower their standards," he said. 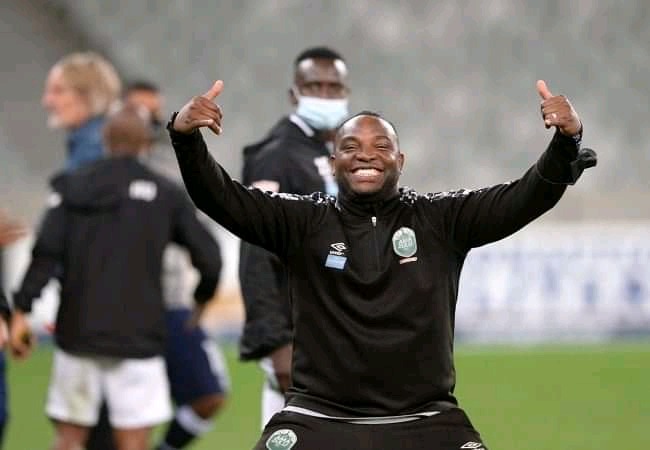 He added that he is sometimes hard on his players and criticizing them because football is a short career and they have to make the most of it.

He concluded that his players are the real heroes of Amazulu after beating one of the toughest teams in the competition.

Usuthu will now shift focus to the DStv premiership as they will be looking to finish strong this season.