Opinion - For the sake of Nkosingiphile Ngcobo Kaizer Chiefs decided not to sign Sipho Mbule?

By Specially_Edited (self media writer) | 22 days ago 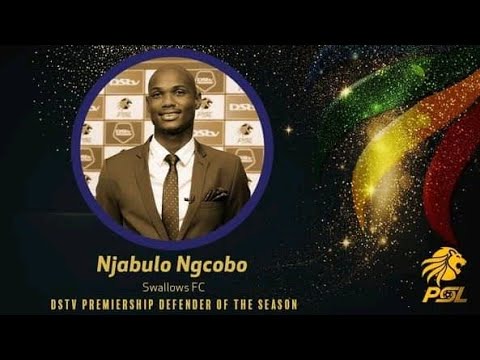 As we as a whole realize move talk, move reports, move hypothesis never truly dozes as there is in every case by one way or another some sort of business that is going on some place on a possibility level

What's more, on account of Kaizer Chiefs considering they were prohibited from marking players for essentially a year and two exchange windows they apparently got back with a bang during the last window 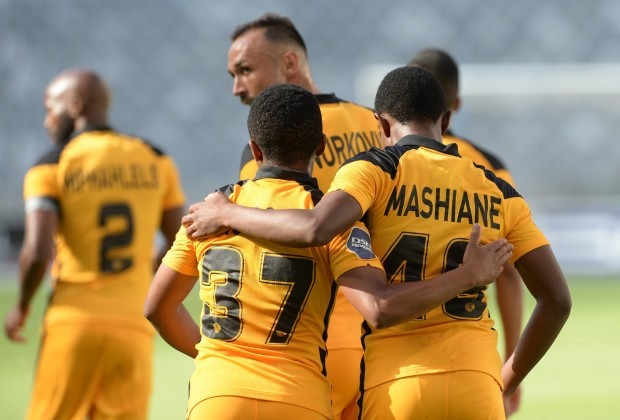 However, during the exchange window the Kaizer Chiefs fans were not very especially happy with the measure of signings that the club figured out how to pull off as they in fact needed to see more players get through the entryway

The Kaizer Chiefs fanbase were all crying, scratching, arguing, requesting for the club to investigate the marking of SuperSport United midfield maestro Sipho Mbule

However, lamentably enough that specific exchange didn't appear by any stretch of the imagination and Stuart Baxter sort of smothered any sort of potential exchange proposing that the marking of Sipho Mbule could demonstrate excessively costly for the club 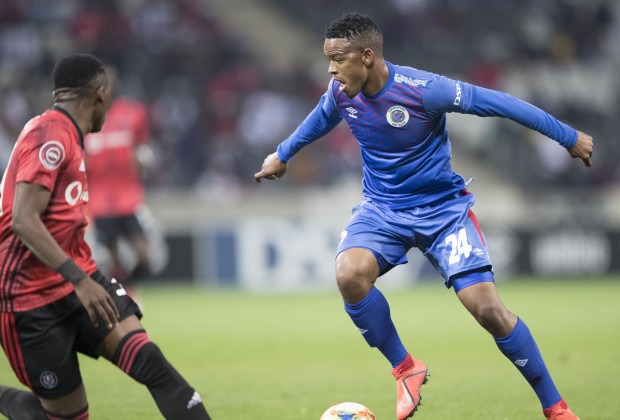 Also, however you put it Sipho Mbule isn't and won't ever be an overhaul on Nkosingiphile Ngcobo as the two of them are comparatively on a similar level and are the eventual fate of South African Football

Also Nkosingiphile Ngcobo on his day for Kaizer Chiefs is essentially unplayable as he can pass, make, just as scratch a ball and is especially very forceful thinking about his little size

Albeit most Kaizer Chiefs fans truly needed Sipho Mbule at the club he isn't a redesign on Nkosingiphile Ngcobo and Amakhosi don't have to burn through every last dollar on a player like Mbule when they have Ngcobo that's all there is to it.