While Juventus profited £19.8 million from Ronaldo's sale and relieved themselves of the 36-year-old Portuguese striker's salary, they also lost a 25-goal-per-season striker and didn't have enough time to find a suitable replacement. Moise Kean, a former Everton striker, returned to the club in late August, but sporting director Federico Cherubini confirmed that the Italian striker would have returned even if Ronaldo had stayed. Alvaro Morata has had a strong start to the season, scoring three goals in his first five games, including a fine solo goal against Milan, but his goal output is nowhere near that of Cristiano Ronaldo during his three years in Turin. When you look at it more closely, Morata scored his 50th goal for Juventus on Sunday, after 142 games. In just 134 games, Ronaldo was able to treble his previous total. 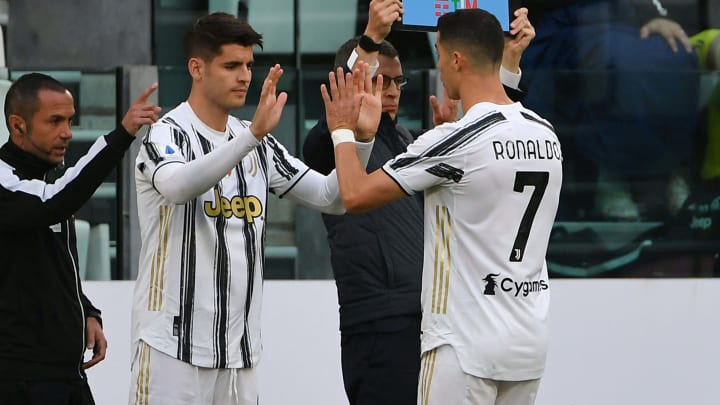 In his first three outings back at Juventus, new striker Kean has failed to score, while Paulo Dybala's deeper role has limited him to only one Serie A goal since the start of the season. It will be more difficult for Juventus to climb back up the rankings if their individual performances continue. The harm Juventus is causing is the result of a few years of poor planning and mismanagement, not this season. That was evident in the free signing of Aaron Ramsey in 2019, when current Spurs CEO Fabio Paratici was in charge. 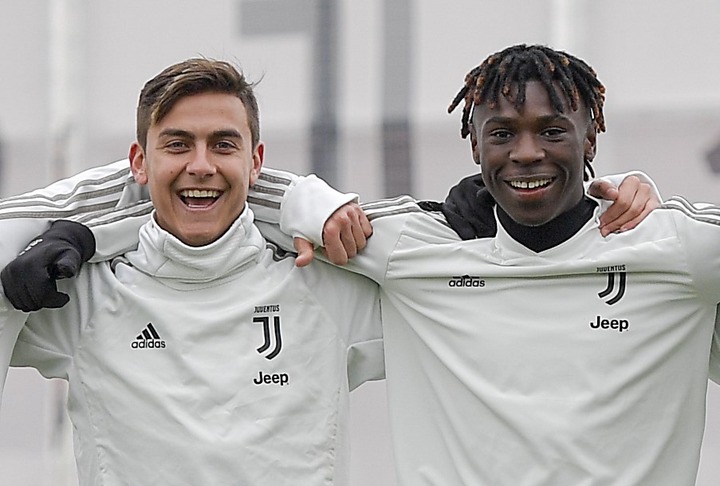 The Welsh magician is paid £400,000 each week in Turin, yet he frequently sits on the bench. He has only started once for Juventus this season, and he has only played 26 minutes of football since the season began. His season has already been hampered by injuries this season, and his contribution to Allegri's side is near to nil. His failure to influence events in Serie A is owing to his lack of understanding of the Italian language, which he has chosen to ignore. 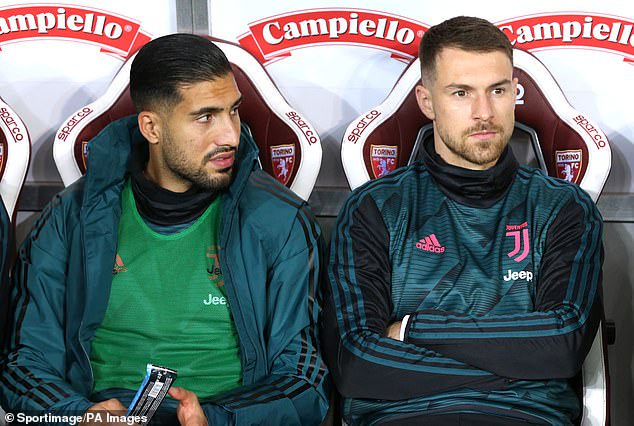 Ramsey is not alone in this; Adrien Rabiot, a French midfielder who can not understand Italian, squandered two chances against Milan and made many errors in the build-up to the Rossoneri's equalizer. Ramsey's injury history makes it difficult for Juventus to sell him, since no one is prepared to pay top dollar for a player who appears in fewer than half of a team's games each season. 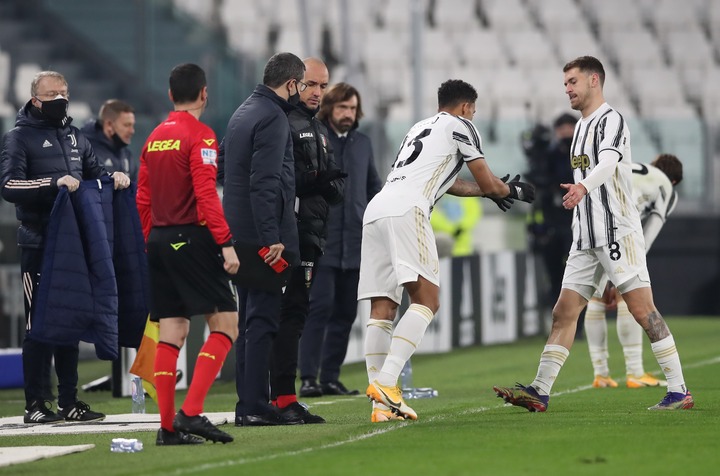