There are some heroes of our continent whom we always fail to give credit where it's due. Some only get to know about them when they see the records they will have broken. 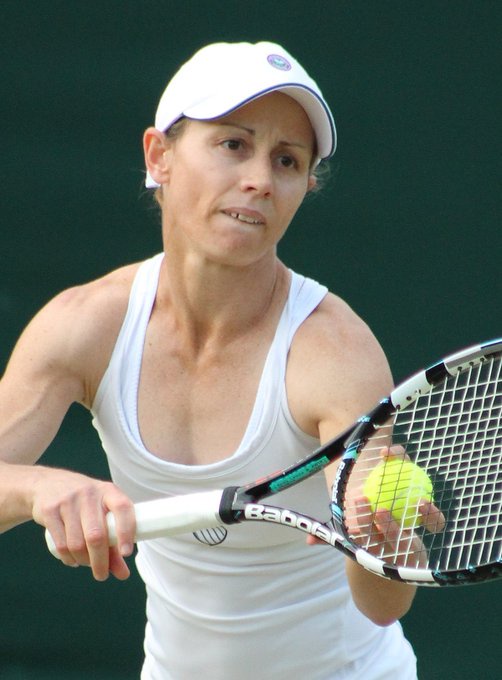 One such is tennis ace Cara Black who is on the verge of getting into the tennis hall of Fame for the year 2022. The voting is in progress and she is rubbing shoulders with international stars once again as she seeks to achieve yet another milestone in her post playing career.

She is competing against other yesteryear household names in the game of tennis who include Carlos Moya, Lisa Raymond, Ana Ivanovic, Juan Carlos Ferrero and Flavia Pennetta. Fans are casting their votes to get their favorite stars into the Hall of Fame and Cara Black is the only African on the list. 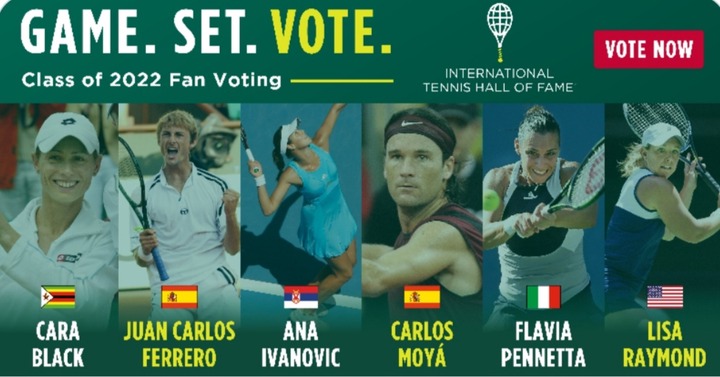 Below are some of the achievements that she made.

Cara Black is Africa’s second most successful tennis player of all time. In her glittering tennis career, she won 60 WTA and 11 ITF doubles titles, and 1 WTA & 6 ITF singles titles. She rose to World No.1 world tennis ranking in October 2005. 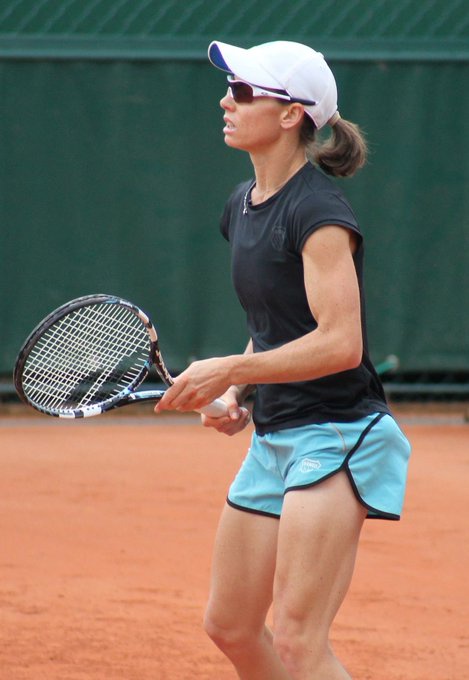 And she was a finalist at Roland Garros in 2005 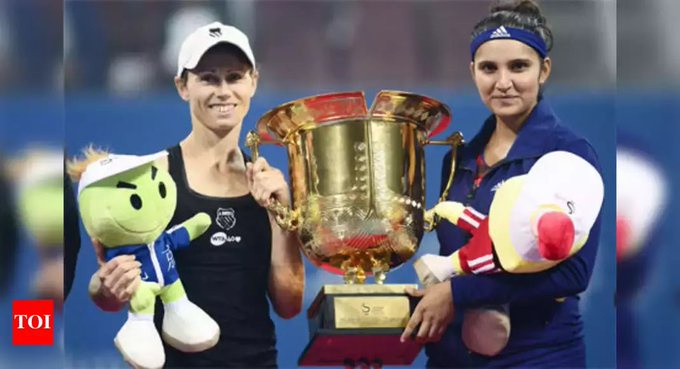 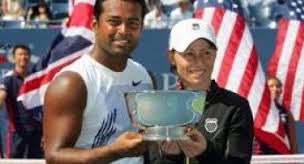 Cara retired in 2015 after flying Zimbabwean and African flag high from the year 1996. 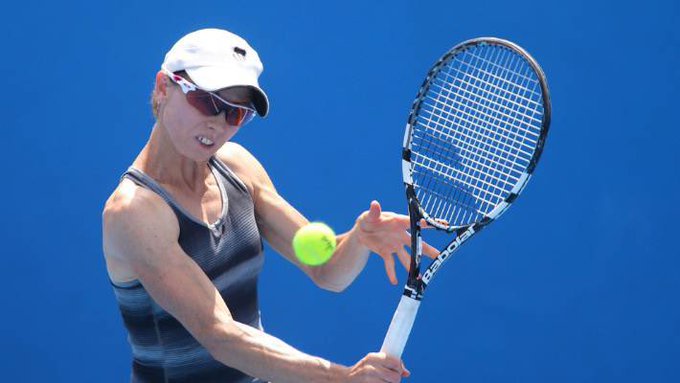 Since the time she retired, the continent has struggled to produce top female talent which can compete at the highest level globally. She can be described as a cut from a different clothe.

The Untold Spiritual Meaning Of Dreadlocks

Current State of Joburg leaves Mzansi Speechless: Where is the DA Mayor / Opinion

Polyandry | A woman with seven husbands.

RIP| She was sadly killed in front of her home