Raul Jimenez's removal of his protective headband for the final stages of last week's match against Brentford was as obvious a statement as any that he was no longer suffering from the consequences of his horrific injury, both psychologically and physically. His return as a goal-scoring threat was confirmed against Southampton. Jimenez scored his first goal since returning from a horrific broken skull injury that endangered his future last season with a spectacular second-half solo effort. 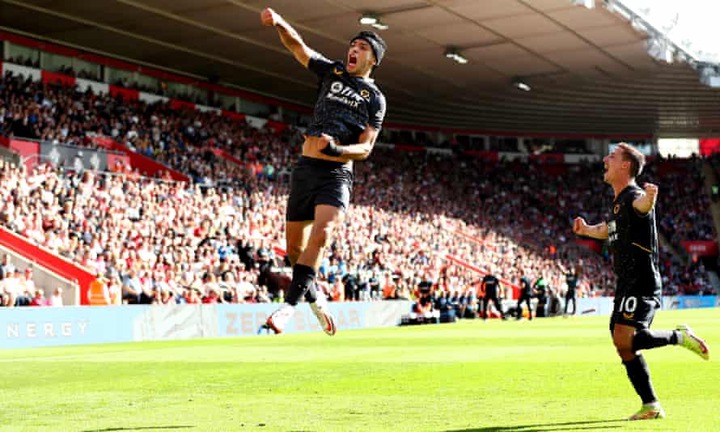 The Mexican striker tortured and taunted Southampton's two centre-backs Jan Bednarek and Mohammed Salisu before tucking in and racing away to celebrate in front of the away supporters at St Mary's for the second time. It was a moment reminiscent of Jimenez's pre-injury prime, such as when he scored twice here to lead his team to a stunning second-half comeback triumph from a 2-0 deficit 18 months ago. 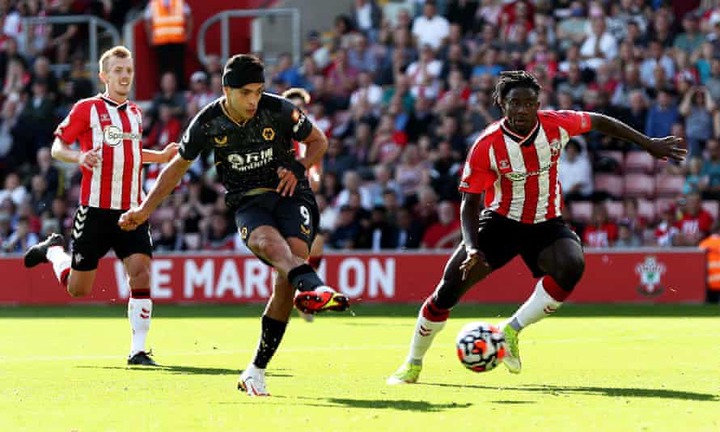 The air in Southampton seems to bring out the best in Wolves' No.9. ‘I knew the goal was coming, I was battling for it, striving for it, and the entire squad deserved it,' he added. It was fantastic.' 'It's essential for him,' said Wolves manager Bruno Lage. Raul scored a spectacular goal. You can see the same Raul [as previously] in the way he scored the goal. Not only was Jimenez's winner a tremendously meaningful goal for him, but it was also a hugely significant goal for Wolves.This was only their second league win under new manager Bruno Lage, yet it was enough to take them over Southampton, who squandered a promising opportunity to improve their season's start. 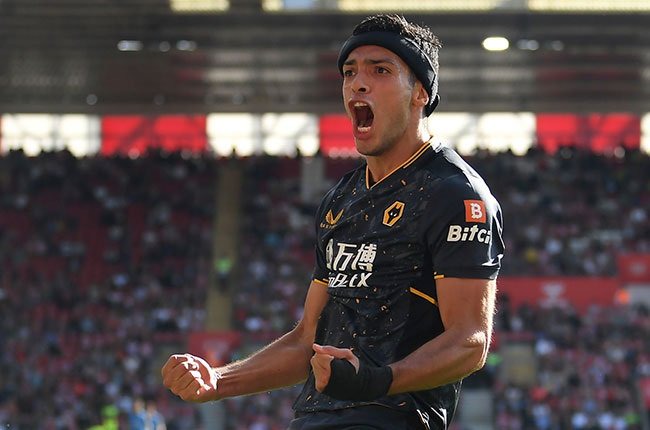 Ralph Hasenhuttl might have reflected on a reasonable start to the season if they had added a first Premier League win to their four draws, which included games against three of last season's top six, and a defeat. Instead, his team will continue to wait for their first three points of 2021/22, and the pressure will mount in the absence of a league victory, as he said before the game.