Today let's about Royal AM who has just rewarded her players with three thousand rand in cash after their 2-1 win against Maritzburg United. This is the third win in a row after she bought Bloemfontein Celtic FC For R50 Million earlier in August. It was a shock to many people when she bought this club. 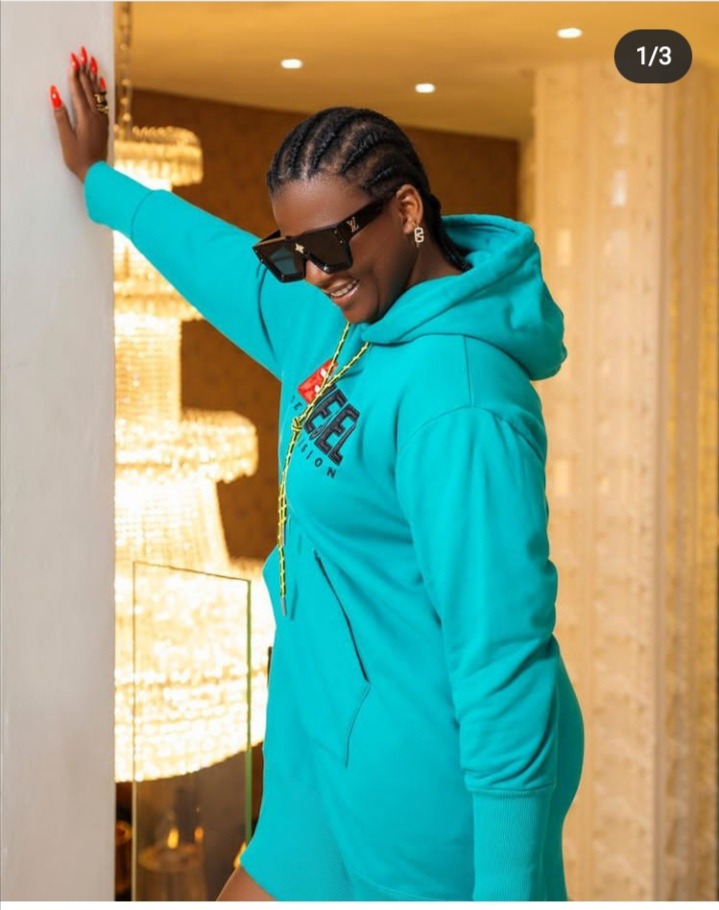 It was her dream to find herself owning a club that will be playing at the Dstv premiership. Her dream came true in August after she bough Bloemfontein Celtic FC and changed its name to Royal AM and its location to KwaZulu-Natal.When people thought that she won't last a long time in this industry Mkhize seems to be doing well against all odds. She has won three matches in a row. 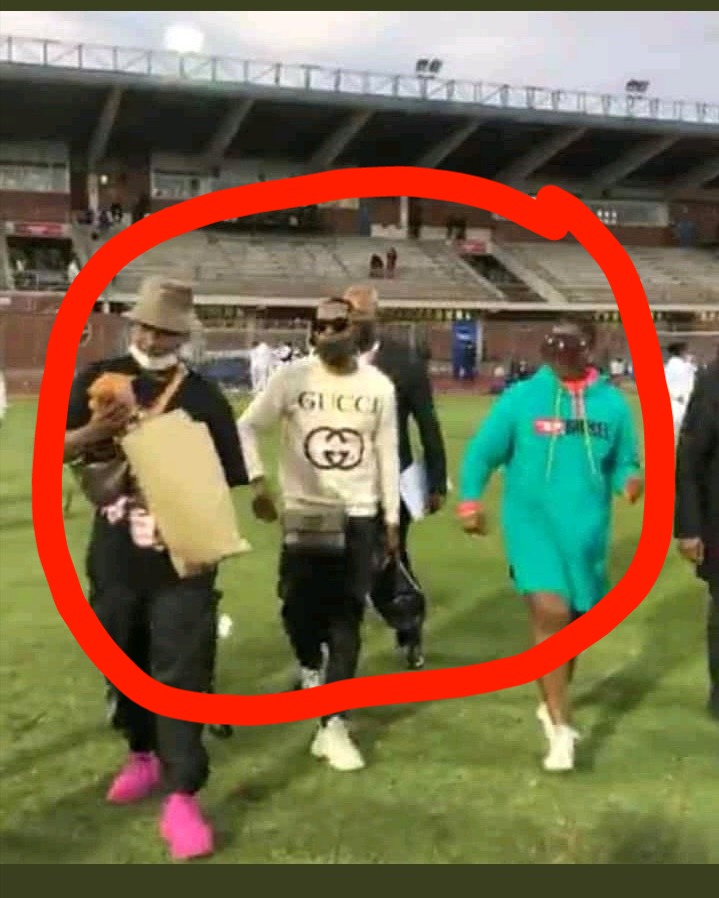 Today Royal AM was playing agaisnt Maritzburg United and scored two goals. She celebrated with her players and thanked them by showering them with money worth 300k in cash. Her son Andile took out a brown envelope full of money and rewarded players. This follows their victory agaisnt Maritzburg United. She is really proving to the masses that she is capable of doing anything. She is a reflection and a role model to many people worldwide. 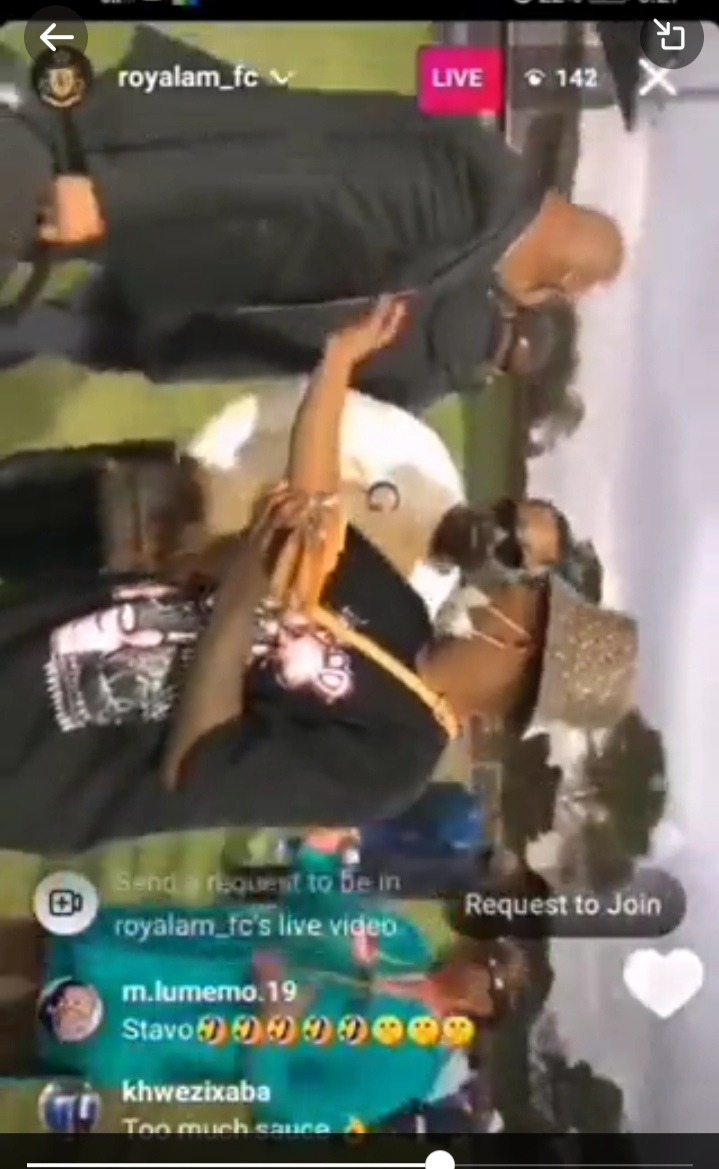 Royal AM chairman Andile Mpisane says he is happy with the resilience shown by his players. He says he is in to win. " We are happy about the team's performance the players and technical staff who won a difficult match. When we arrived in this league we were labeled as punching bags. I am glad we proved otherwise. From now we will continue to put up a determined face and focus on our next match agaisnt Marumo Gallants FC, again a difficult opponent " he says. It is indeed a joyful moment for Royal AM soccer club. Share your thoughts and follow for more news. 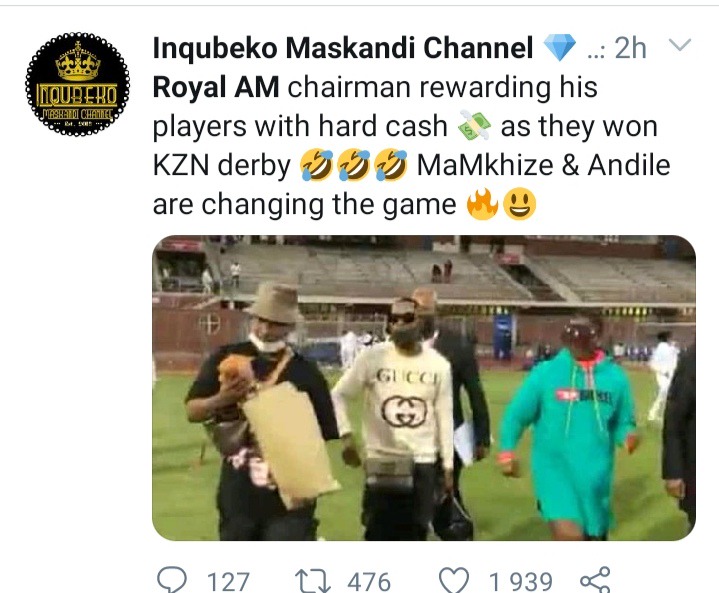 Our Perfect Wedding: The groom goes head-to-head with his brother for the love of his life