Opinion: Reasons Pique And Others Shouldn't Have Taken A Pay Cut Decision

By Best_Reporters (self media writer) | 5 months ago

Gerard Pique's crucial role in returning FC Barcelona to financial stability is no longer news. Many fans will remember his outstanding performance in speaking with Busquets and Jordi Alba about accepting wage pay cuts to help FC Barcelona's financial difficulties and Players registration for the new season. 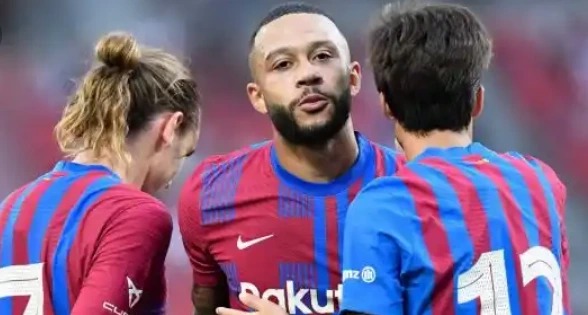 To begin with, the verbal spat between Barca's former President, Josep Maria Bartomeu, and current President, Larpota, over the club's €1.35 billion debt has opened a can of worms and revealed the reasons for Barca's inability to reach an agreement with Messi. 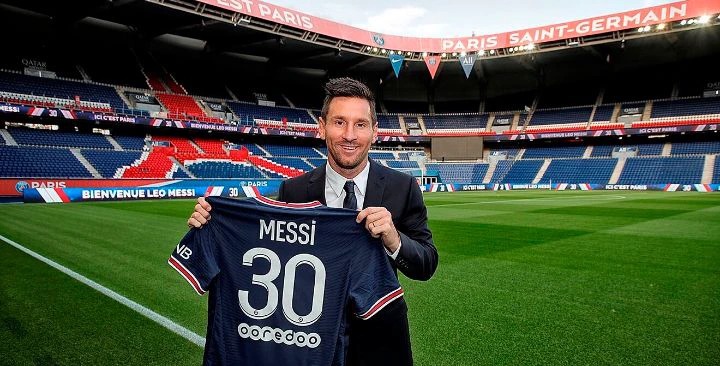 Larpota revealed that under Bartomeu, money was misappropriated to the point where a scout was paid €8 million to look for players in South America. 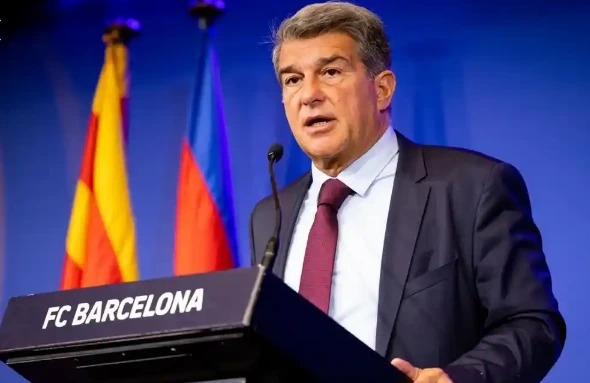 The President of Barcelona revealed during the last Press Conference that payments were made available to intermediaries rather than Football Agents. He claimed that a €8 million purchase premium and another €2 million were paid on a €40 million Player. The president discussed Bartomeu's lies about cutting players' wages, which were not true as previously reported by the media. The 9 percent servicing of a €79 million loan obtained under Bartomeu is also one of the allegations levelled against the former administration. Gerard Pique's display of affection for a club where his grandfather served as a director for 23 years may not be the best move at this time. If Barcelona's financial difficulties persist, an anti-graft investigation will almost certainly be required. It would have been PRIORITY to investigate every single allegation levelled against the former President in order to save funds still in transit. 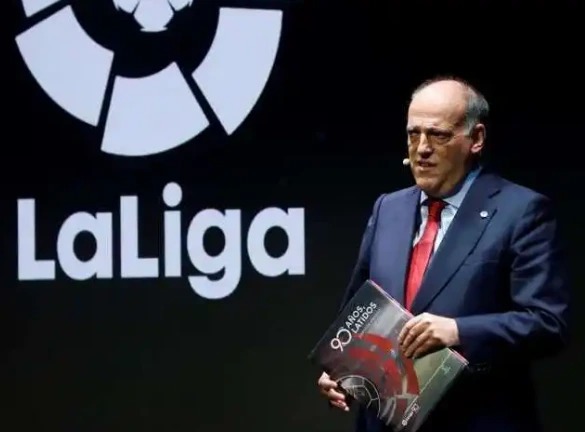 In another instance, La Liga acquired a €280 million loan for Top Teams, which Barcelona turned down for reasons best known to their management. If the loan offer had been accepted, Messi's re-signing might have been possible, but the President was so confident that persuading the players to accept lower wages would cover it, allowing him to play his own card with or against La Liga's plans. 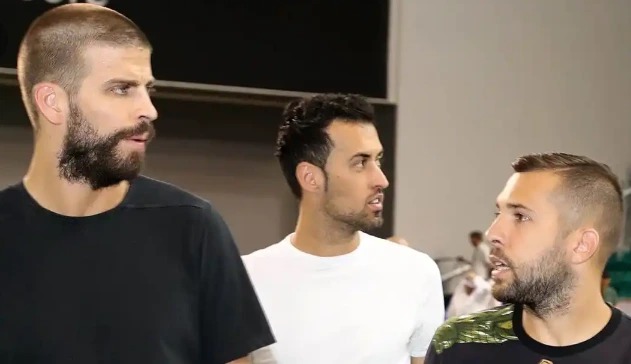 In conclusion, Pique's gesture allowed Barcelona to sign Garcia and Depay for the season, but the club could have intervened sooner rather than later if they had refused to accept pay cuts. Why will Larpota reject La Liga's €280 million advances in keeping their prized possession, Messi, if he could get a €80 million loan from Goldman Sachs to pay employees and players? Nothing bad could have happened to a club that still sells tickets, jerseys, and franchises in such a situation, so Pique and others could have waited until the end because, according to Bartomeu's letter to Laporta, the actions taken during the lockdown could have added to Barcelona's woes.

La Liga has already lost Messi and a portion of its fan base, as well as some sponsorship deals, but there were loans, moves, and strategies in place to keep things afloat. However, due to a conflict of interest, La Liga and Barcelona are now where they are.

Do you think things would have gotten worse if Pique and others had refused to take a pay cut? For more stories, click here.

Churches to open soon - Bishop meets with district ministers for reopening of churches.

OPINION : Reason Why Al Ahly Board Is Unhappy With Pitso Mosimane's Latest Statement

Here is how much Shoprite employees earn per month, see here