Messages Pour In For Chiefs' Coach

Ordinarily, whenever a team of such gargantuan magnitude as Kaizer Chiefs, loses in the manner which they did to Royal AM in the DStv Premiership over the weekend, the days subsequent to the defeat are awkward, we have learned, it becomes a difficult situation for everyone around the place - Naturena in this case. 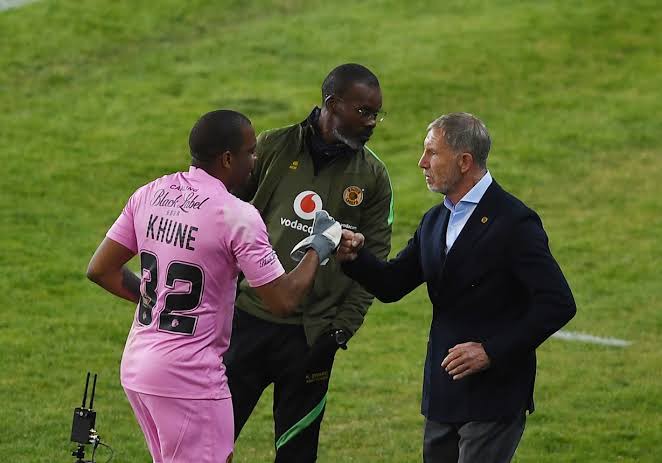 Zwane was celebrating his 48th birthday Monday, and an in an ideal world, in the morning, Maphosa would have taken to the club's official twitter account to post a message, congratulating him on the magnificent feat. 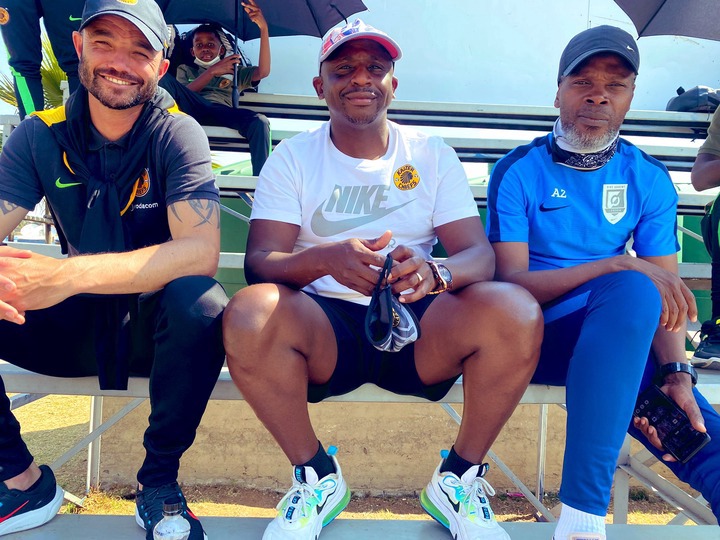 However, the post only arrived around 20h00, which left a section of Chiefs' supporters irrate at what they described as utter disrespect of a club legend. .

"Happy Birthday to Assistant Coach Arthur Zwane. We wish you many more ❤." the club posted on their official twitter account. 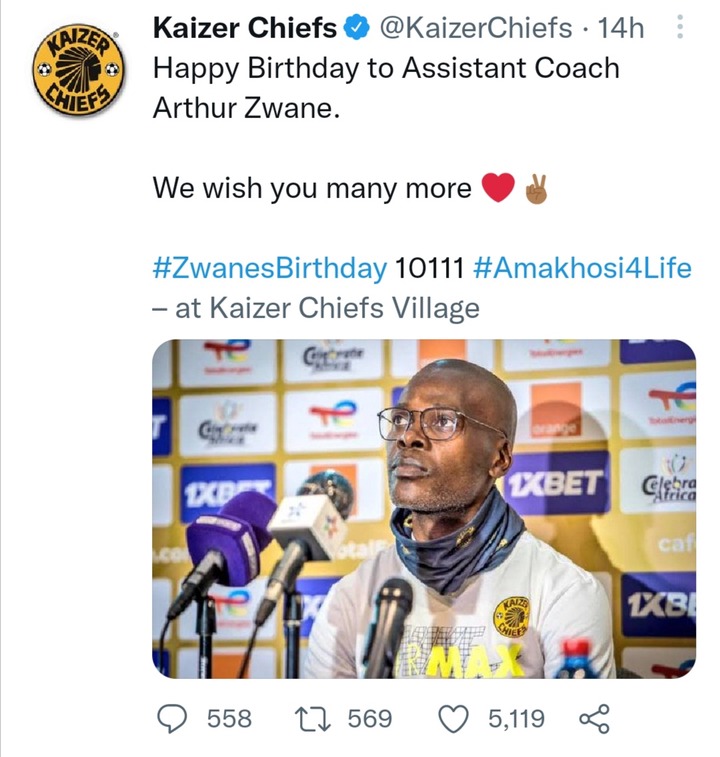 An inference can made that the accusation that has been levelled against PSL clubs for not taking seriously their legendary players, somehow has basis.

Although birthday wishes are not that very important to some people, players in this case, they have a significance in relation to former soccer players.

The club gets a chance to remind its fanbase that a certain club hero is still alive and well. 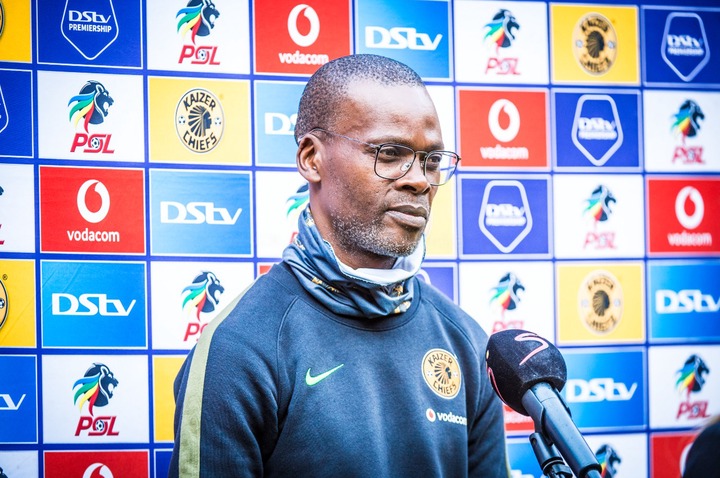 Of course Zwane is still heavily involved at the Naturena-based club, as the first assistant coach to Stuart Baxter, but you could imagine what would have happened had he not being currently at the club, the post might not have been made, which is an indictment on the club.

Just on Sunday, broadcasting doyen, Robert Marawa was addressing the issue regarding the treatment of footballers and legends in the country, he indicated that in stark contrast to what happens overseas, in South Africa football administrators want to be glorified instead of the players, which is absolutely bad. 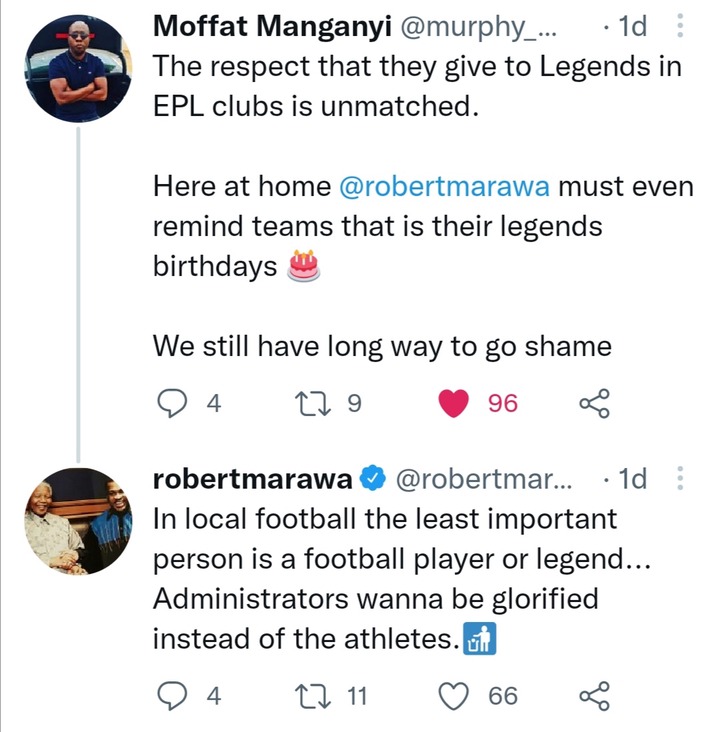 Be that as it may, some Amakhosi faithful did not have any problems with Maphosa's disrespectfully delayed post, as they poured in their birthday wishes to the man famously referred to as '10111', a moniker they bestowed upon him during his heyday. 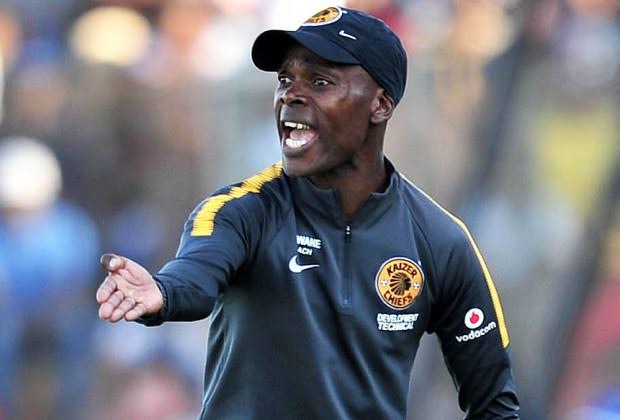 Do you think there is possibly an issue at the club which might have resulted in Zwane's delayed birthday message. Or it's just sheer disrespect on the admin's part?

Leave your comments belated birthday messages in the comment section below, don't forget to share with your family and friends. 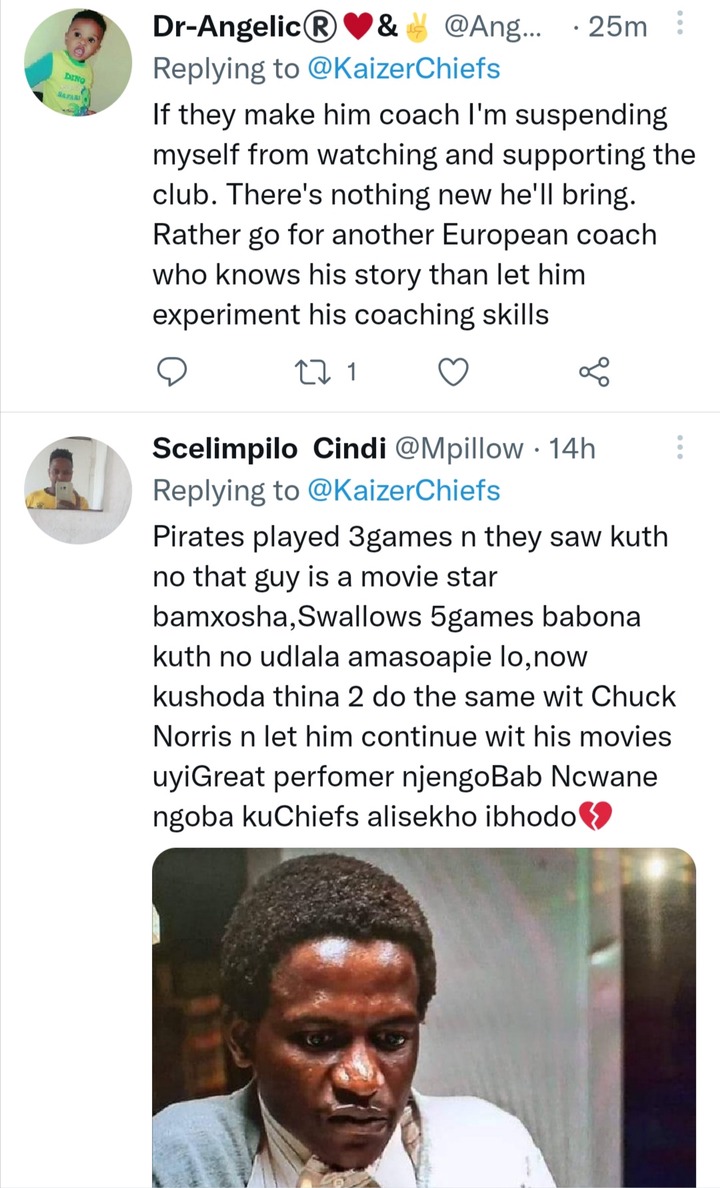 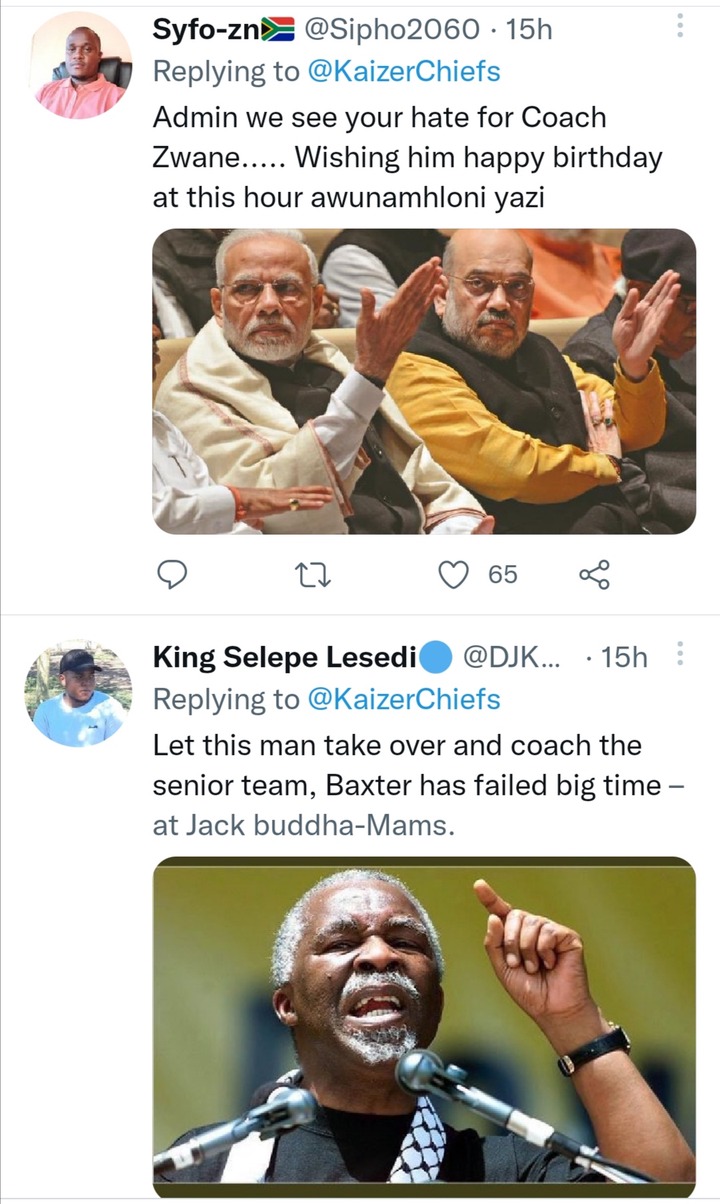 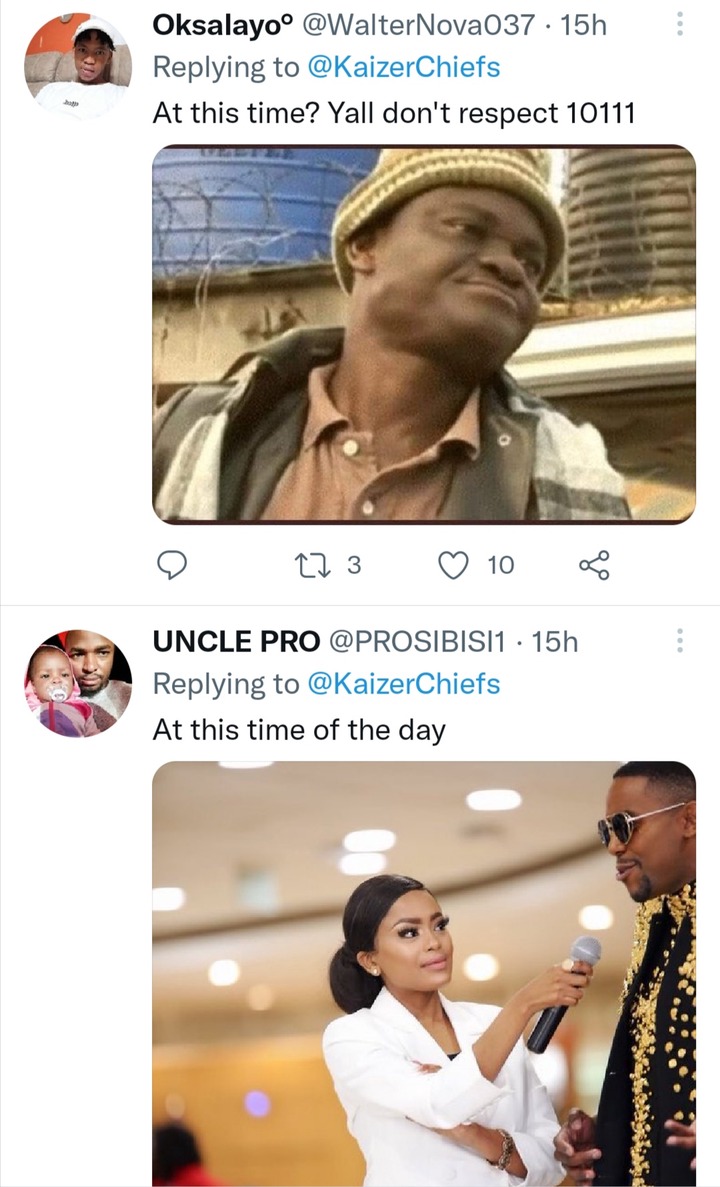 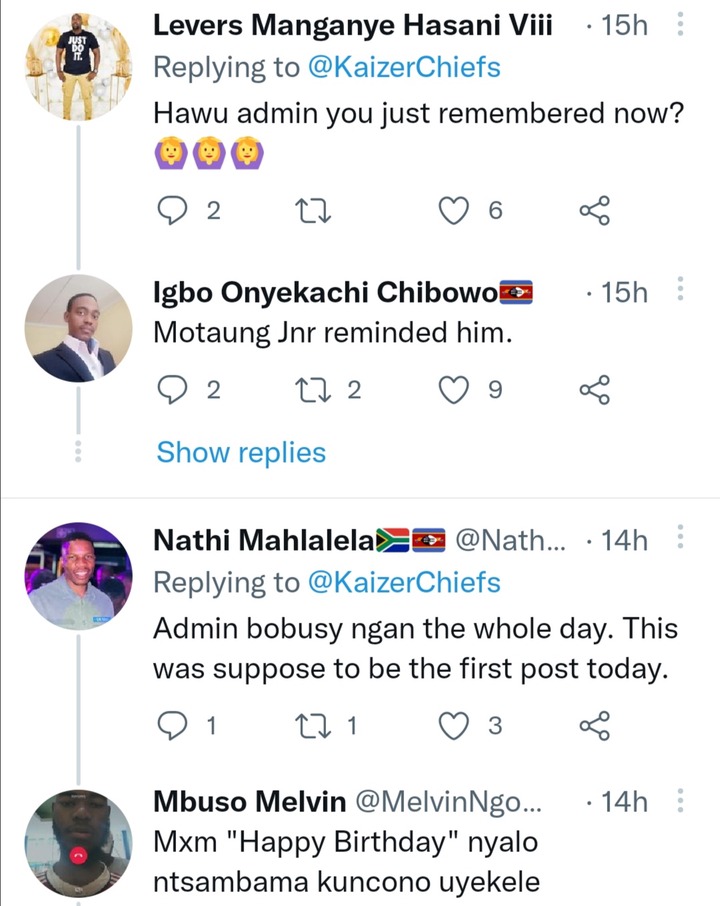 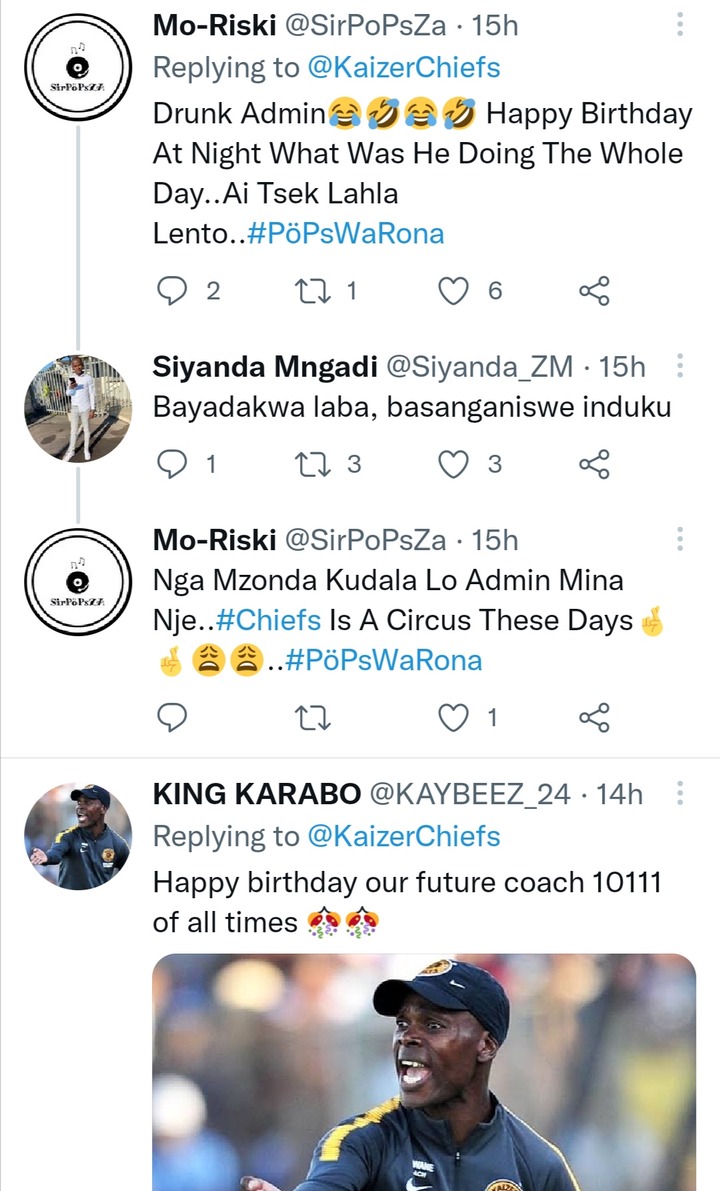 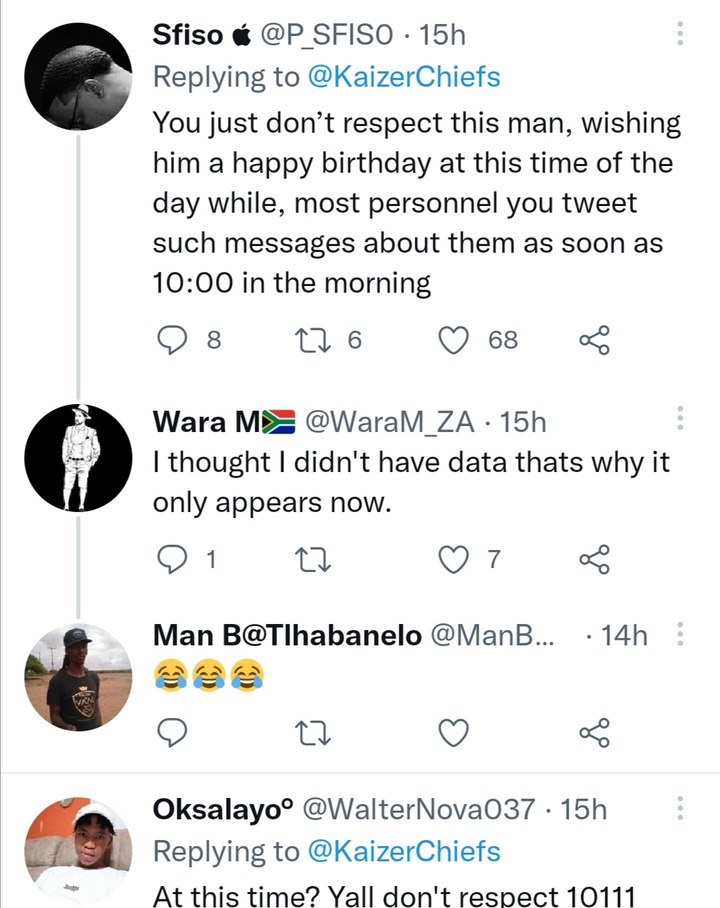 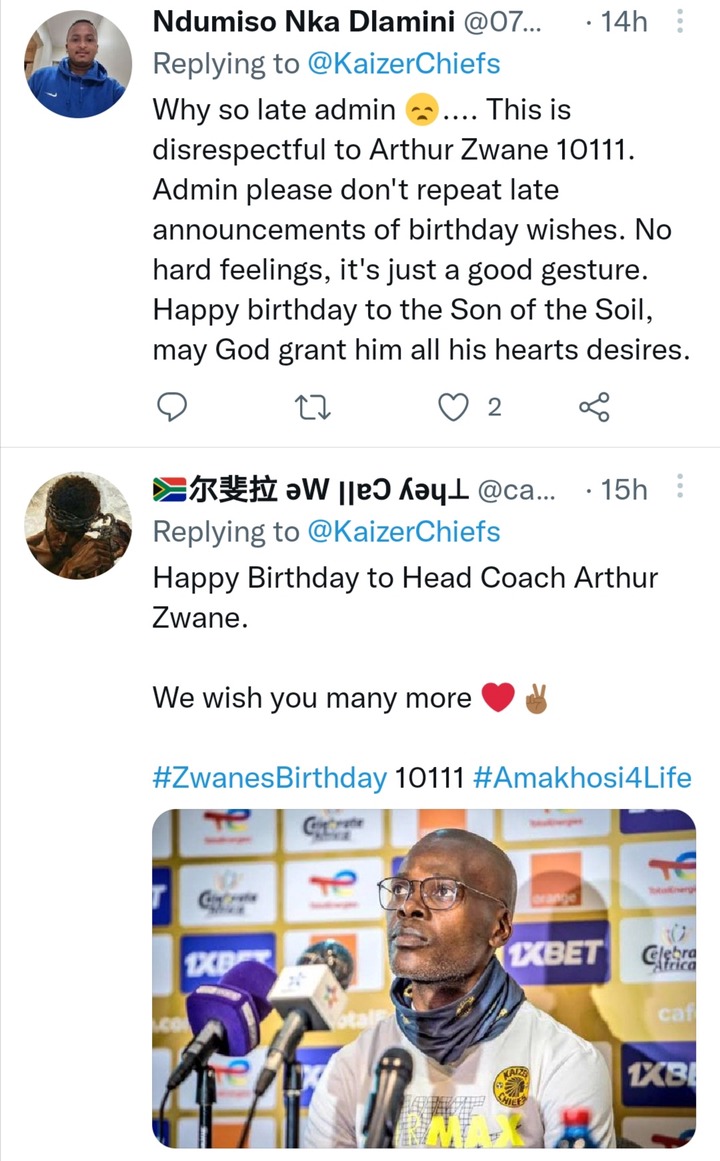 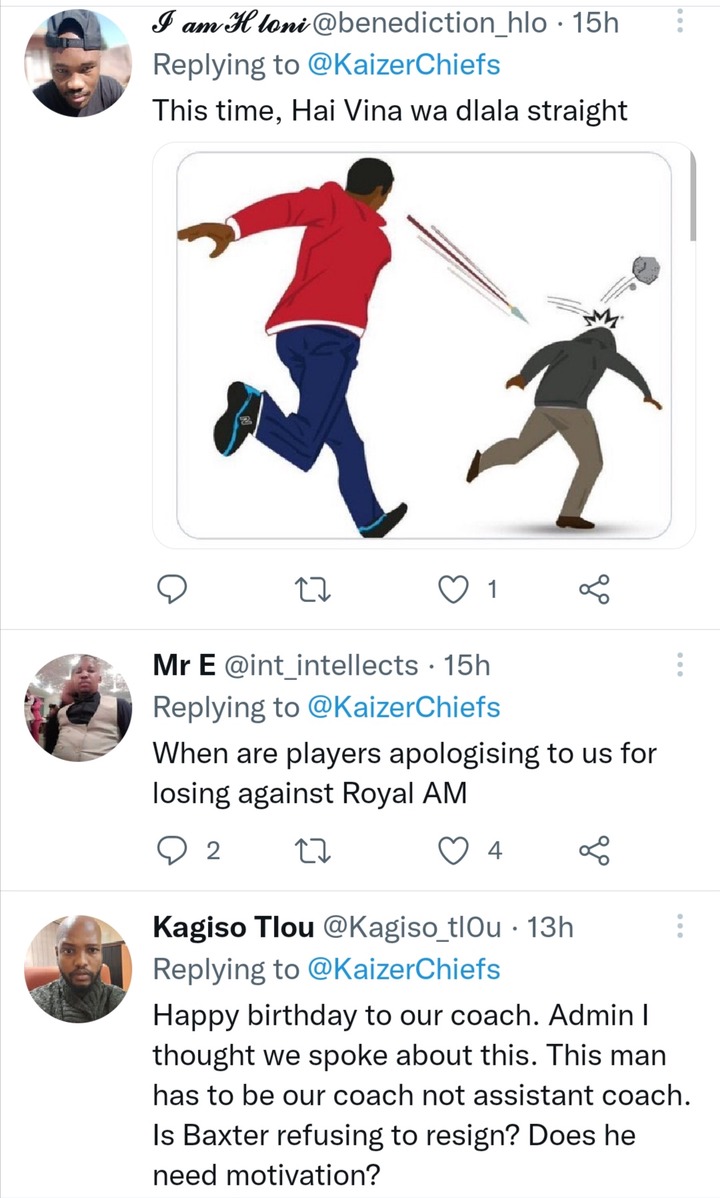 How Many Foreign Immigrants Live In South AFRICA? - OPINION