Is this why Nurkovic will leave Chiefs at the end of the season? [opinion] 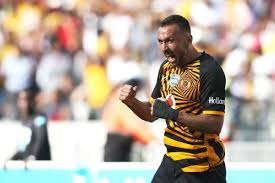 Kaizer Chiefs striker Samir Nurkovic has had a quiet 2020/21 partly due to being out for a considerable time in the early stages of the season after undergoing surgery on a groin problem.

The Serbian marksman took the DStv Premiership by storm last season, as Chiefs hit top form under former coach Ernst Middendorp, who had made a few signings to bolster the team. 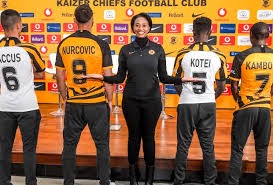 The other signings were Lazarous Kambole, James Kotei and Kearyn Baccus but it was Nurkovic who hit the ground running, as he led Amakhosi to a second-place finish that earned them participation in the CAF Champions League.

If it was not for a patchy form in the bio-bubble, Chiefs would have comfortably won the title, with Nurkovic the main star of the show.

However, things look bleak for the Serbian this term, also after there reports that his return to the team after his rehabilitation was delayed due to a dispute with the Chiefs management over contractual issues. 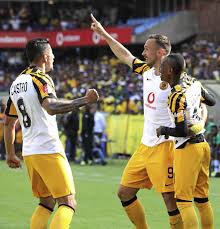 Amakhosi coach Gavin Hunt even showed frustration when he could not pick Nurkovic due to boardroom issues.

"Nurkovic has been fit for about two weeks now but obviously there are other problems," Hunt was quoted as saying by Goal at the time.

"Those problems must be sorted out first. I mean he could play but let’s leave it for another day." 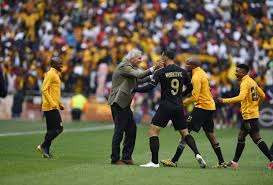 Those issues seems to have been sorted out, with Nurkovic on a reported improved salary but has constantly been linked with a big money move at the end of the season.

According to FarPost, Nurkovic was not Chiefs' first target when they were searching for a striker.

Amakhosi were chasing the signature of Togolese striker Kodjo Fo-Doh Laba, who was on great form for Moroccan side RS Berkane but lost out to Abu Dhabi outfit Al Ain, who are campaigning in the lucrative Arabian Gulf League.

"The move to the Gulf was obviously more rewarding for him than Chiefs. It came around the same time Chiefs were reported to be interested in him," Moroccan journalist Abbas Souhail was quoted as saying by FarPost. 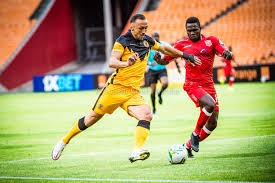 Nurkovic has been rumoured to be on the wanted list of some clubs in the Gulf region and after a quiet season so far at Chiefs, maybe the lure of money will see him and Amakhosi settle for a big transfer fee, which will make financial sense for both parties at the end of the season. 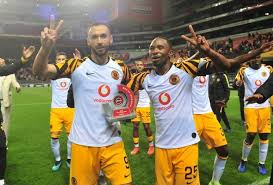 Do you think it will be a big loss for Chiefs to lose Nurkovic?