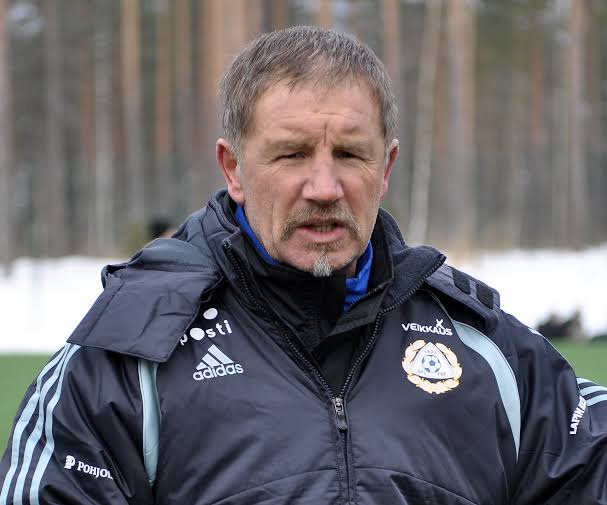 Kaizer Chiefs had to let go Stuart Baxter following a disappointing run in the DStv Premiership as he failed to even clinch on trophy. Not only that, but he was losing crucial games that could have led to Chiefs challenging for the league title. However, after three weeks following his exit at Naturena, Baxter has now been heavily linked to another Premier Soccer League (PSL) side. This might comes as a shock to the football fraternity, but his wealth of experience might be utilized elsewhere. Now, AmaZulu FC chairman Sandile Zungu has addressed these speculations. As he stated that they're just baseless and there's nothing to worry about in terms of their new technical team. 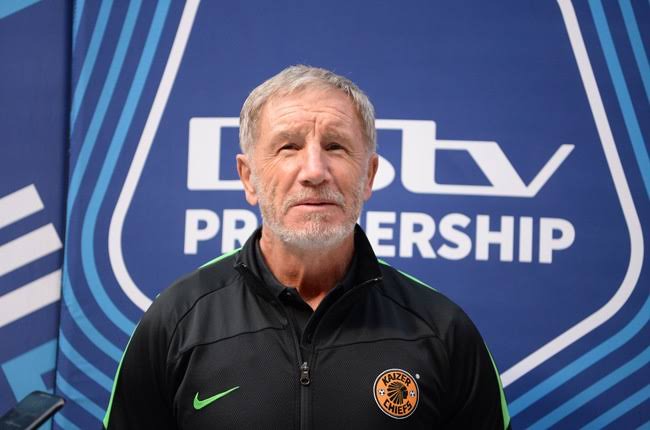 Usuthu is currently lead by their interim coach Brandon Truter as he came in to the Durban-based club after the exit of Benni McCarthy. In the past couple of weeks Truter has been hard at work trying to secure his position within the club. As he feels that he can take over McCarthy permanently. However, he cannot ignore the rumours about certain coaches after his position at the club. "I don't know who spreads these things. Our focus at AmaZulu right now is to finish the season in a top-four position. That should be our number one focus," said Zungu speaking to the media. 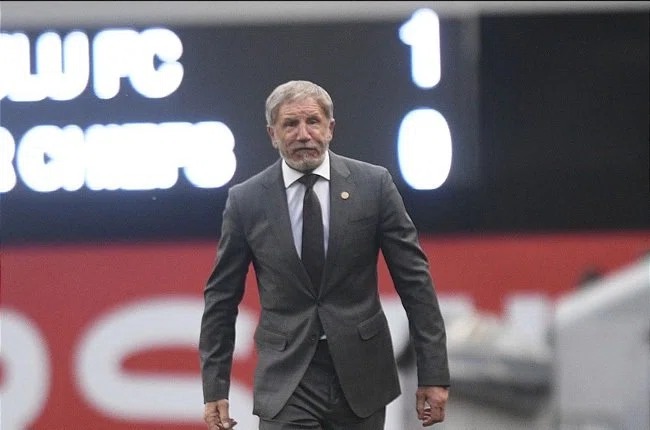 Furthermore, Zungu stated that his team was recently linked to Mamelodi Sundowns senior coach Steve Komphela and now it's Baxter. All he could say is that these are rumours that he doesn't know where they come from and Truter is their coach. "Rumours about talking to Baxter, I think just talk to the people who are spreading those rumours about where they get it from," said Zungu speaking to the media.

Zekhethelo From Uzalo Actress causes commotion with her magnificent look in a stunning dress, check.

Pirates Target Pleading with Royal AM to Release him

5 Mistake Couple's Make In The First Of Marriage And Things You Should Know.

Is Dudu Zuma mentally stable? See what she said about Ramaphosa and Julius Malema ~Opinion

Musa Mseleku Still On About Taking A 5th Wife, Will His Wish Be Granted?