By Latest-News (self media writer) | 1 month ago 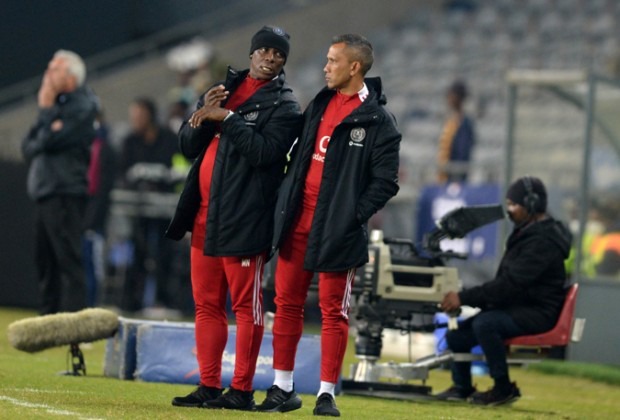 Orlando Pirates midfielder Joseph Makhanya believes the team did everything possible to win the CAF Confederation Cup and has shared his thoughts on what went wrong.

The Buccaneers traveled to Nigeria as favorites to win another continental cup, where they faced RS Berkane of Morocco in the final. The Buccaneers were defeated 5-4 in a penalty shootout after coming from behind to tie the game 1-1 after 120 minutes.

Dukuduku has praised the players for what he believes was a hard-fought battle and believes that the team's downfall on the night was missing clear chances.

"It was a case of opportunities squandered. The game was in the hands of the Orlando Pirates. I felt we blew opportunities because the team was not on the same level as us. The boys fought and showed hunger, but it wasn't meant to be "Makhanya informed the Siya team.

"That team only had one shot on goal and was awarded a penalty. Pirates had bad luck because they dominated the game. In terms of substitutions, the coaches could have done better. They arrived late because the game was simple to win. We could have won it from the bench as well "He continued.