OPINION| It's Time For Man City Fans To Mature

Next week, a high-profile Champions League match will take place in Manchester, complete with all the trimmings. When City and Pep Guardiola meet Paris Saint-Germain in their latest quest for elusive European success, they will try to secure a spot in the knockout rounds with a game to spare. Everywhere you look, there will be superstars. Kevin De Bruyne, Phil Foden, Bernardo Silva, and the others face Kylian Mbappe, Neymar, and Lionel Messi. Of course, there will be boos of the Champions League anthem. 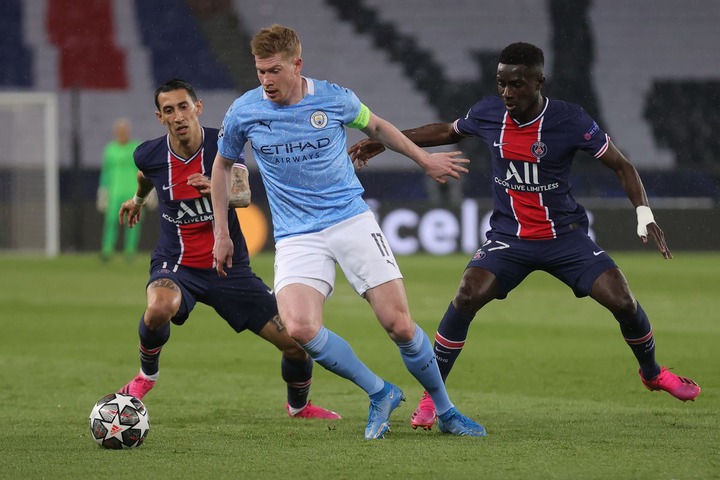 Many people, including Guardiola, have been perplexed by this long-standing Eastlands ritual, but why does it happen and is it time to end it? The booing is often presented as a reaction to City's Financial Fair Play (FFP) wranglings with UEFA, but there's a lot more to it than that. The history of City in the Champions League and FFP are linked. UEFA implemented its regulation structure geared at promoting sustainable spending among top-flight teams during the 2011/12 season, when the Blues participated in Europe's elite league for the first time. 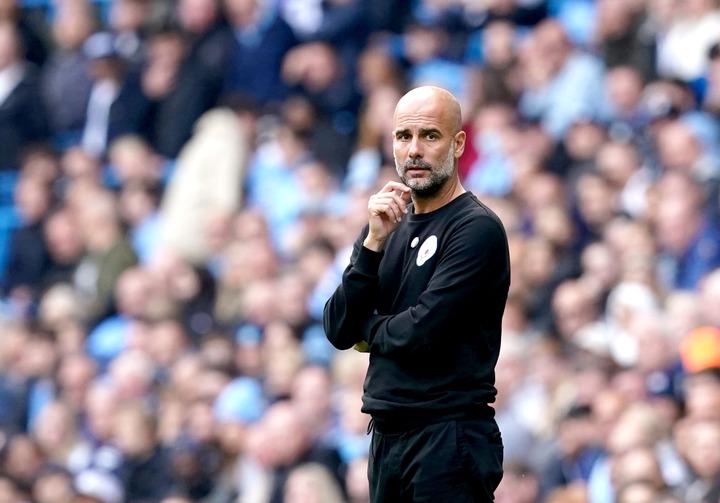 Given that expenditure would be based on turnover, many City supporters saw this as an attempt to protect the European elite against insurgent forces like their own team. Beyond the impact of the laws themselves – in May 2014, City agreed to a £49 million fine, as well as spending and squad size limits in the Champions League – it set a hostile tone on both sides. Whereas Tottenham's and Leicester City's first Champions League outings seemed joyous for the most part in the run-up to City's debut, no one appeared too keen on embracing Roberto Mancini's ambitious team with open arms. 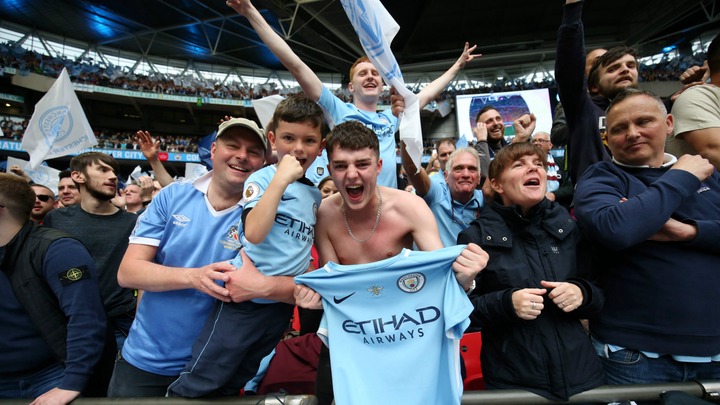 In 2011, outspoken Napoli president Aurelio De Laurentiis referred to City as "money wasters" when his team advanced from a group that included Bayern Munich and Villarreal, among other barbs. The newcomers didn't feel very welcome at these "special" European nights, which they'd heard so much about.