In fact, a large number of modern football players began their careers as ball boys. The primary responsibility of a ball boy is to retrieve the ball when it has been taken out of play. A few ball boys are usually chosen from the academy to represent the team. It is vital to remember that there are some ball boys that have had the opportunity to play for their respective teams in the past. Look at the following four examples in greater detail.

The first is Callum Hudson-Odoi. 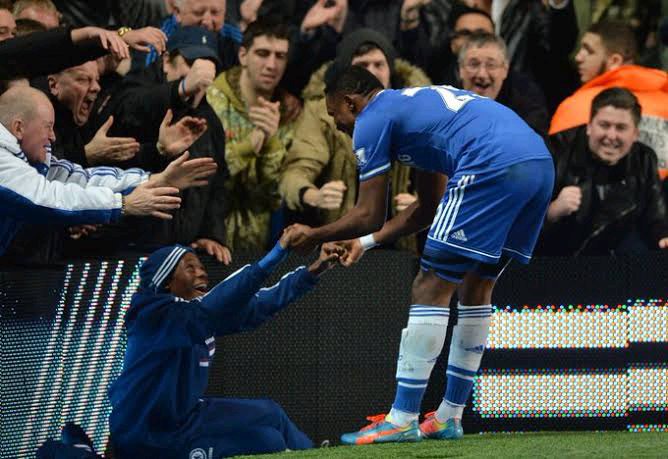 In 2017, the English winger received his diploma from the Chelsea academy. The Chelsea midfielder has now made 64 appearances in the English Premier League for the club. Callum Hudson-Odoi, on the other hand, used to work as a ball boy when he was younger. In 2014, he and Samuel Eto'o celebrated a goal together. This occurred following Eto'o's goal for Chelsea against Manchester United. The fact that Callum Hudson-Odoi was a ball boy should be mentioned at this time. 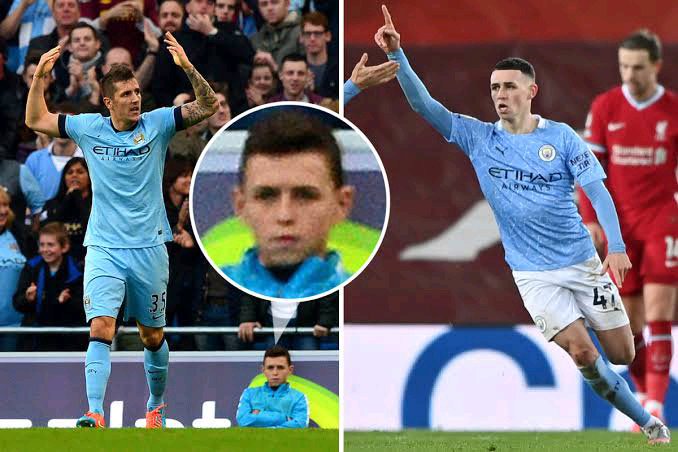 For many in the English Premier League, Foden is considered to be one of the most promising young players the league has to offer. Coaches from the Manchester City academy worked with him to develop his skills. Foden, on the other hand, used to work as a ball boy while at the academy. He was given the opportunity to play for his childhood team by Pep Guardiola. 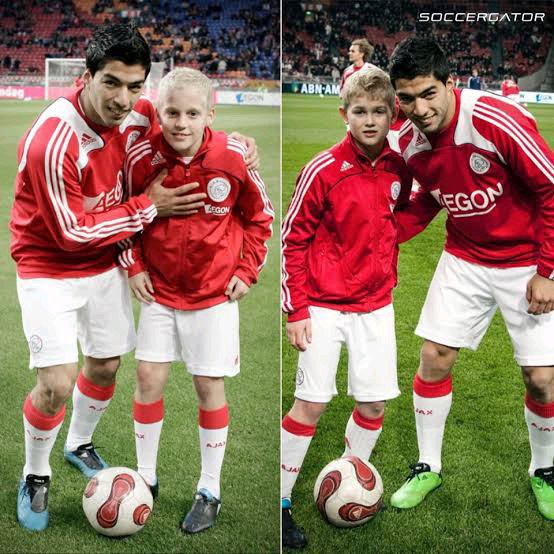