Kaizer Chiefs has been handed a major boost in the club's striker crisis. 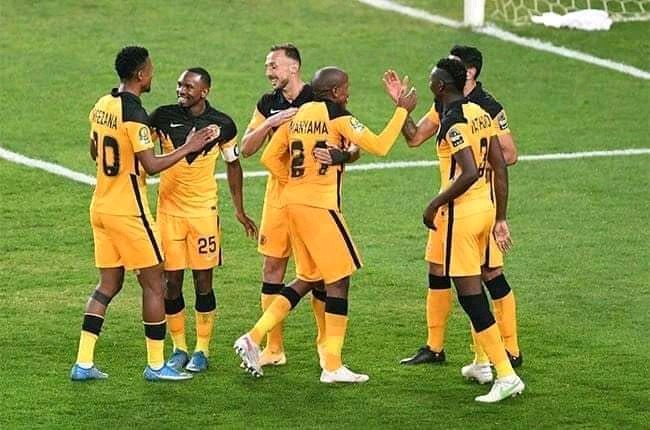 The club has been faced with a crisis on their striker department.

This comes after the club confirmed last week that their striker Samir Nurkovic has underwent a surgery on his knee that will keep him out of action for two months.

The club also has Leonardo Castro who suffered an injury last season and he also underwent a surgery in his native country Colombia and was expected to make his return at the end of September. 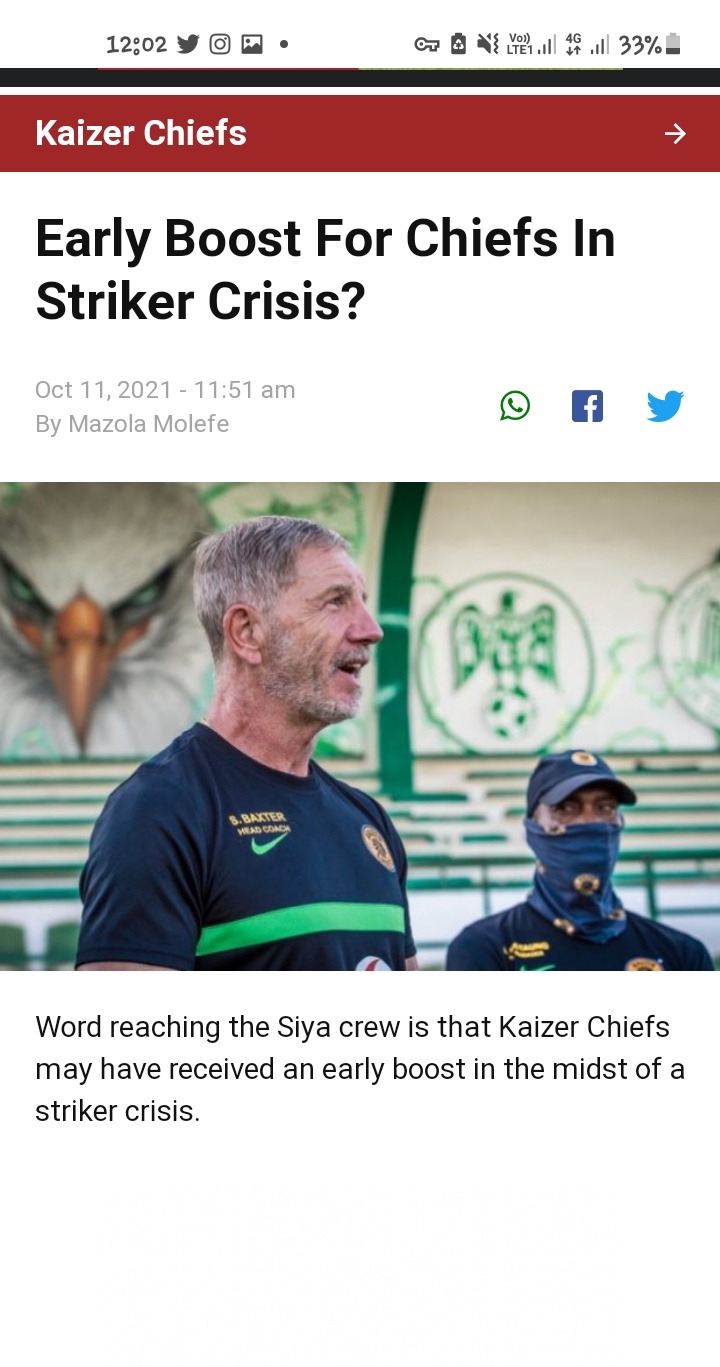 The player has not featured in any games for Chiefs this season unlike Nurkovic who played few games.

According to Soccer Laduma Castro is finally back at Naturena and could make his debut this season under the club's new head coach Stuart Baxter sooner than expected.

Following a rehabilitation in his home country the 32-year old was expected to spend six weeks on the sidelines as he work his way back to full recovery. 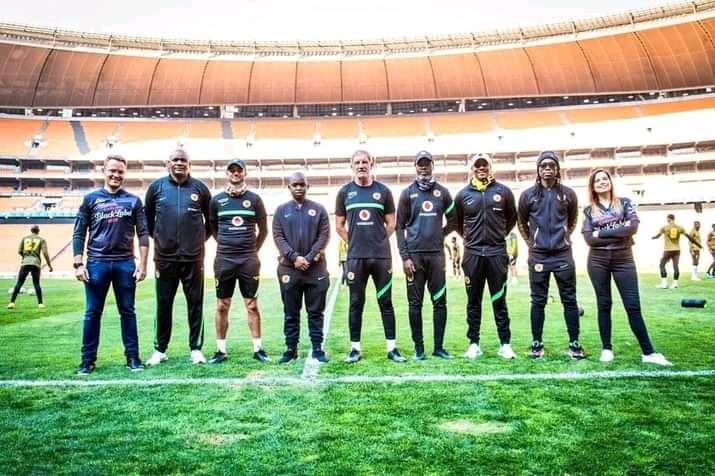 However the player is reportedly ahead of his schedule and his time in the sidelines could be cut short.

However there is no official date for his return to the club's starting eleven.

This will come as a huge boost for Amakhosi who have been very blunt in front of the poles this season so far.

Chiefs will return to action this Saturday when they host Chippa United at FNB Stadium.