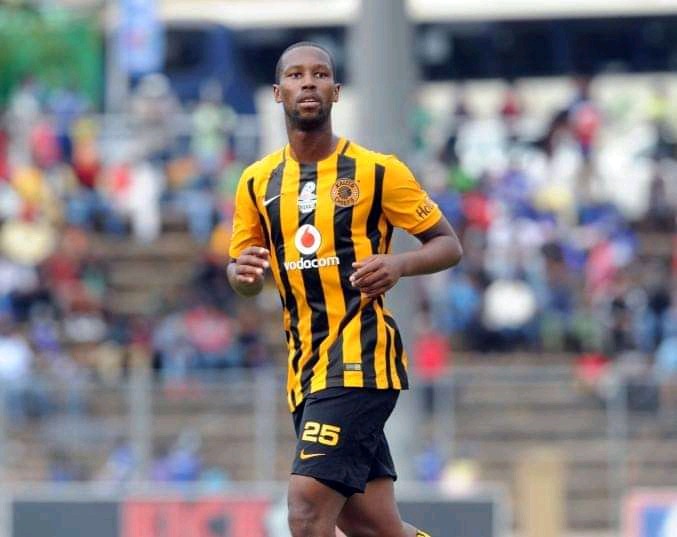 Sources close to Bongani Ndulula have revealed that no team is interested in signing the player and has opted to play amateur football and indoor soccer over the last few years.

The player left Chiefs to join Chippa United over the past few seasons.

However he has been without a club since leaving the Chilli boys in 2017.

The player become big when he was still at Bloemfontein Celtic.

He was then approached by Pirates in 2010 and he become much bigger after joining the Buccaneers and also earned call-ups from Bafana Bafana.

Despite being a big player in the last few years Ndulula has struggled to find a new club both in GladAfrica Championship and the DStv premiership. The Eastern Cape based star has been attending trials in GladAfrica Championship and in the DStv premiership with no luck of getting a team.

"He has attended many trials, but he got turned down at all of them," revealed a source close to the player. 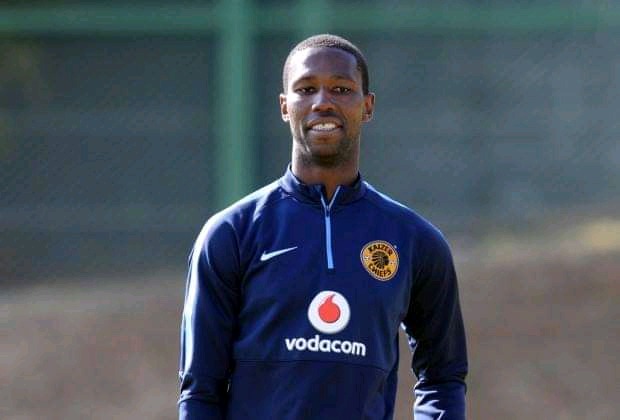 The player is one of the few fortunate players to have played for both Pirates and Chiefs and his experience would come handy for any team that brings him on board.