Things got worse for Barcelona lovers.

By TranQ_News (self media writer) | 14 days ago 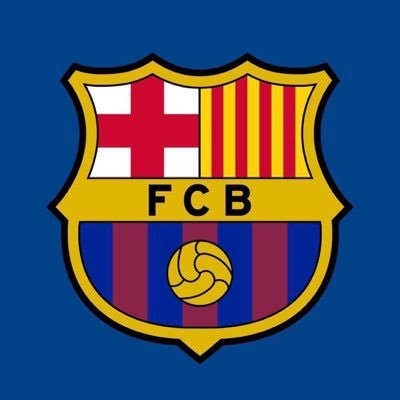 Barcelona's faithful have had a bit of a rough season start this season. And things aren't looking good for manager Ronald Koeman, this season they've lost 3 games in the La Liga already, won 3 and drew 1. Though the assurance of his position safe regardless of poor results of late, things need to change because he's losing the hearts and faith of many Barcelona loving fans. 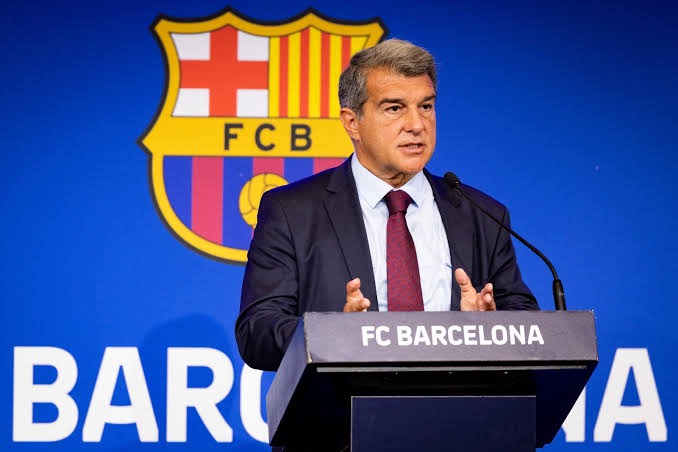 According to Theathletic.com Koeman and Club President Laporta had a feud over Barcelona's money crisis and the club is believed to be in debt of approximately (R23.15 billion rands). But following their 2-0 loss to Atletico Madrid, the Club President released a statement eliminating doubts on whether or Koeman stays regardless of poor results of late. 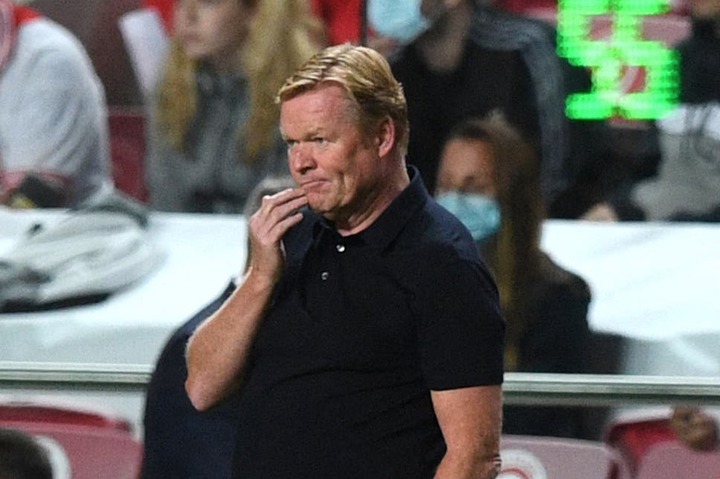 It's hard to say that this sits well with Barcelona's faithful and lovers. 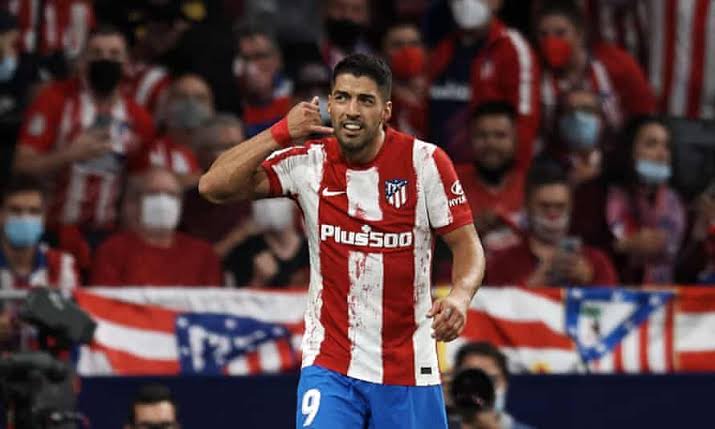 Yesterday's loss to Atletico Madrid is Barcelona's third consecutive defeat in a row. Having conceded 8 goals without scoring. A void left by former star Leo Messi is inevitable to ignore. While he seems to have finally found his scoring form for his new club PSG, his former club is rolling in the deep. With these results it's to say Barcelona are going to be La Liga's title contenders this season, and the Uefa Champions League. 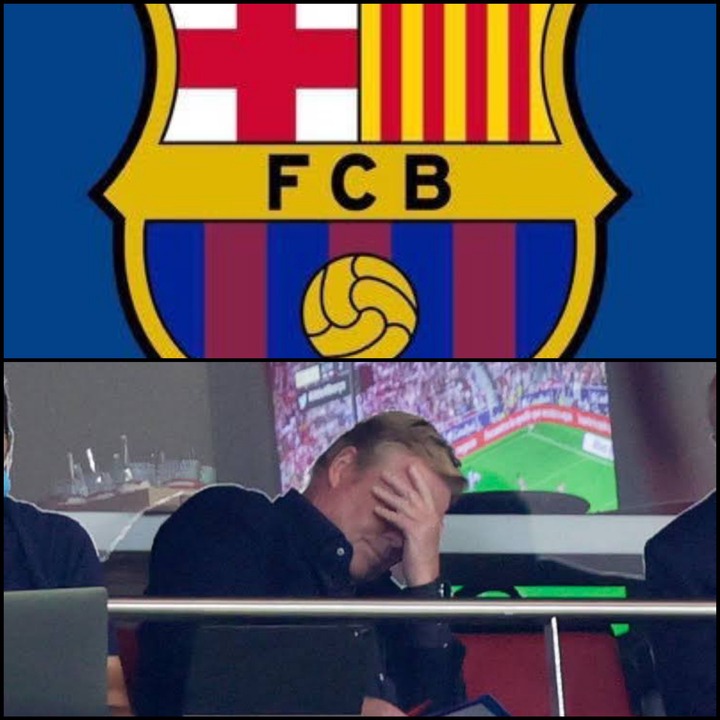 Last season Barcelona finished third of the table, with title winners being Atletico Madrid. This season they've played 7 matches and are currently sitting on position 9.

As football fans we hope to see change soon, and see the Barcelona we all enjoyed to see dominating teams.

Content created and supplied by: TranQ_News (via Opera News )