Opinion: Why South Africans don’t love their football legends the way other countries do? 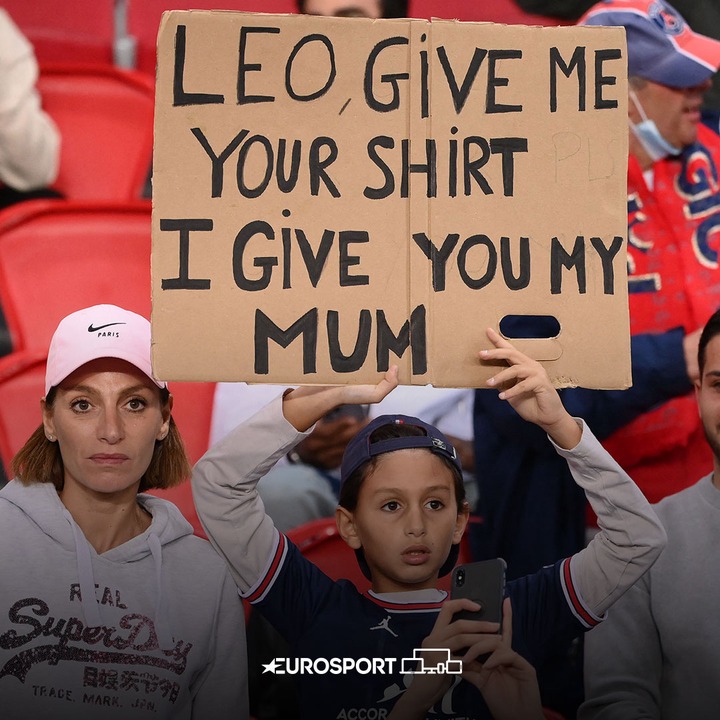 Go to any household and ask about Messi or Ronaldo, they know them, go to any primary school and ask about the two, you will find kids debating on who the better player is between them. Go to some churches and you will hear pastors using them as examples in their sermons. They are legends.

The question is, why do we support other legends more than our own, why do we love them way more than we love our fellow South Africans?

We have our own legends, they are many but then why don’t we celebrate them? 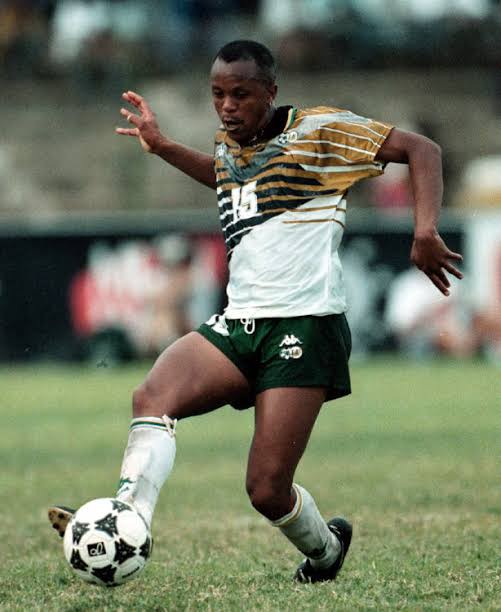 I think the reason why Doctor and other legends are not given enough respect is that South Africans hate opposition team players and they will always criticize them. Kaizer Chiefs fans will never admit that Lorch is very talented and better than most of their players, Orlando Pirates players won’t admit that Khama is better than most of their players, Both fans of the Soweto giants won’t admit the same about Themba Zwane, but because Shalulile is not from South Africa, they admit that they hate facing him.

The fact that almost everyone in South Africa loves Shalulile shows that there is more to this issue than rivalry. 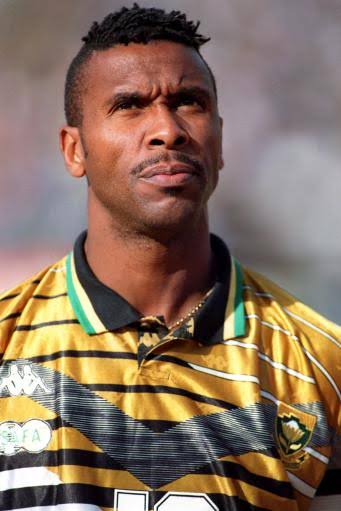 Lucas Radebe is a South African legend but Leeds United fans love her way more than we do back here, the fact that he played for Leeds for almost his entire football career doesn’t mean we shouldn’t regard him as a legend. Messi left Argentina when he was still a young boy but even today they love him so so much, through thick and thin they were behind him.

When Messi came to South Africa with Barcelona to play against Mamelodi Sundowns, it was as if he was a Sundowns player because he got more cheers than Sundowns players whenever he touched the ball.

I think we don’t value each other enough, we let our rivalry blind our judgment. We only say nice things about people only when they pass away.

to love local legends and support them before supporting overseas-based players who can't even speak any of our languages.