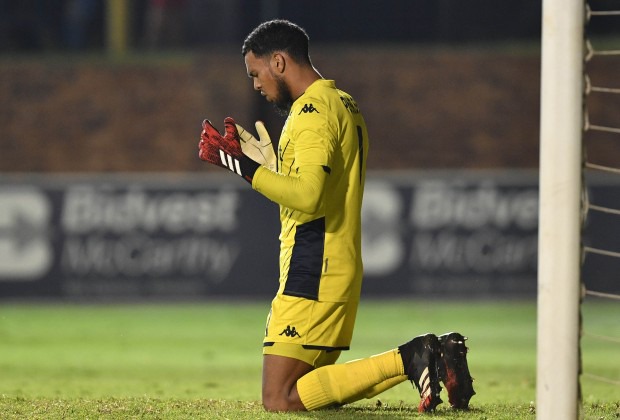 The Amakhosi legend boasted or still does the classic top goalkeeper traits such as communication, reflexes, and distribution 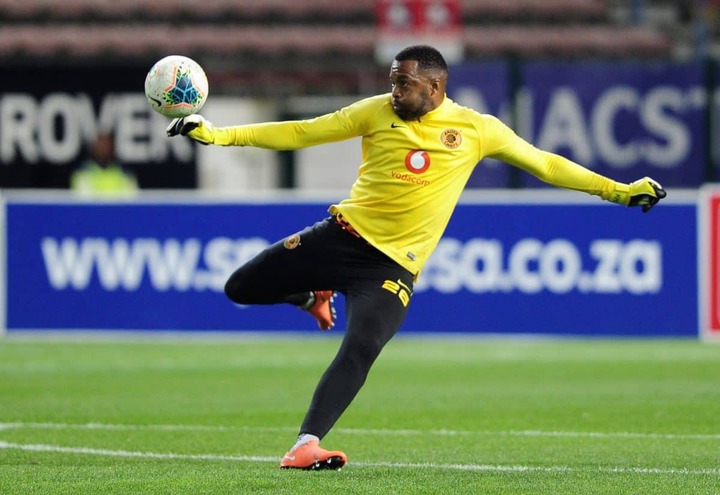 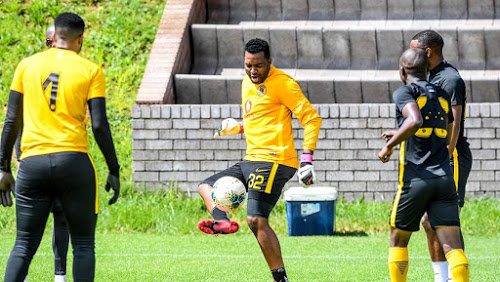 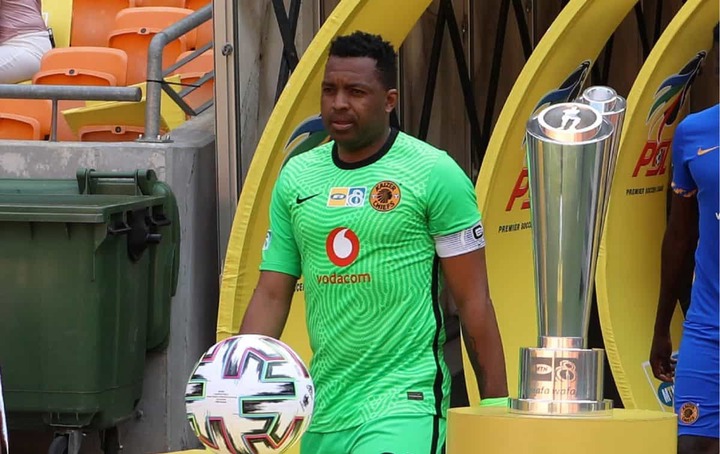 Amakhosi Bidvest Wits Itumeleng Khune Khune South Africa
Opera News is a free to use platform and the views and opinions expressed herein are solely those of the author and do not represent, reflect or express the views of Opera News. Any/all written content and images displayed are provided by the blogger/author, appear herein as submitted by the blogger/author and are unedited by Opera News. Opera News does not consent to nor does it condone the posting of any content that violates the rights (including the copyrights) of any third party, nor content that may malign, inter alia, any religion, ethnic group, organization, gender, company, or individual. Opera News furthermore does not condone the use of our platform for the purposes encouraging/endorsing hate speech, violation of human rights and/or utterances of a defamatory nature. If the content contained herein violates any of your rights, including those of copyright, and/or violates any the above mentioned factors, you are requested to immediately notify us using via the following email address operanews-external(at)opera.com and/or report the article using the available reporting functionality built into our Platform

"Sh0cking", Ex lover shot woman on the throat in front of her kids as cops launch a manhunt for him 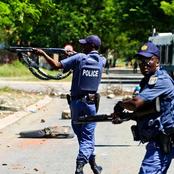 Opinion | Boity Thulo In Her Most Voluptuous Self! See Pictures 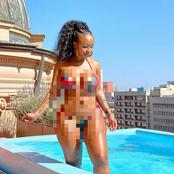 Ginimbi's Could Have Escape Death, but He decided to Drive Himself instead of Hiring a Driver- Tracy 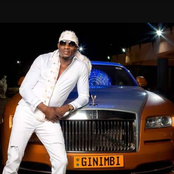 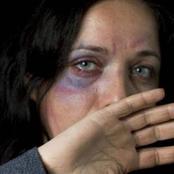 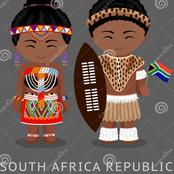 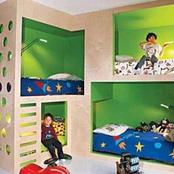 When does one become a soul, does souls really exist? 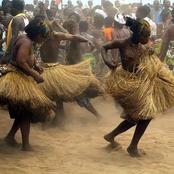 Jessica Nkosi says she is really hurt here's why 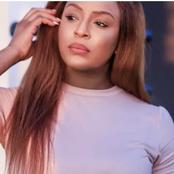 Badluck? Change Your Life By Using This, No Need for Expensive "Muthi", Just Do The Following 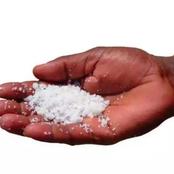 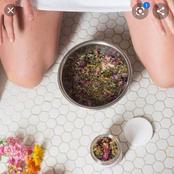