Pablo Franco Martin, a Spanish coach, is reportedly one of several candidates that have applied for the open position at SuperSport United. 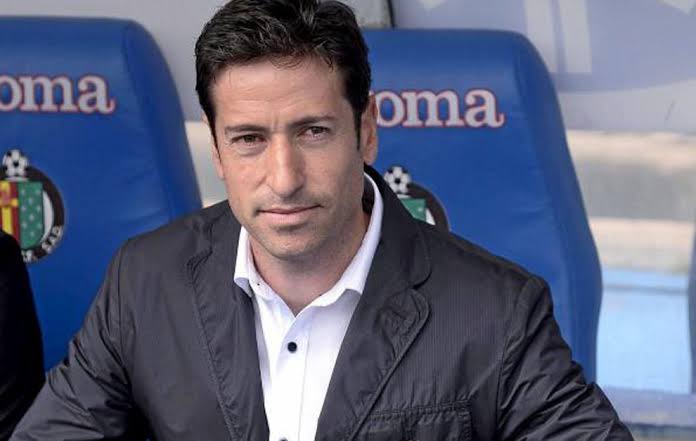 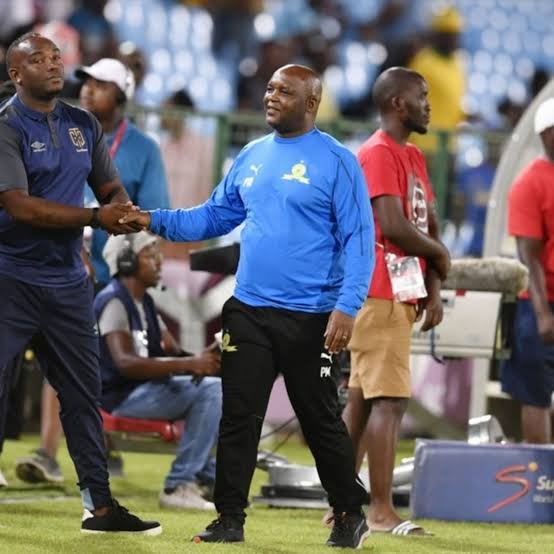 The 42-year-old, who most recently served as the manager of Tanzanian team Simba FC, is currently a free agent.

Prior to that, he worked as the coach of La Liga team Getafe and an assistant manager at Spanish powerhouse Real Madrid.

He was apparently initially sought after by Orlando Pirates, who this past weekend dropped a bombshell by hiring another Spaniard, Jose Riveiro, as their new coach on a three-year agreement, as widely covered by The South African website.

Franco Martin has submitted his resume for the open coaching position at SuperSport United, according to a Kickoff source.

Since Kaitano Tembo left Matsatsantsa before the end of the previous season, the team has been without a full-time coach.

As interim coach, Andre Arendse has been filling in.

"Both the Marumo Gallants and the Orlando Pirates had him on their wanted list. Things didn't work out, according to the source.

"He is a free agent. He is anxious to visit South Africa. He is up for working in South Africa at any given chance.

They will so face the MTN8 champions Mamelodi Sundowns in the opening round of the following season.