Is Kaizer Chiefs will to offer Dumisani Zuma to Amazulu as part of a swap deal? According to KickOff.com Kaizer Chiefs is willing to offer two first team stars to Amazulu in a quest to bring Sithebe to Naturena now, rather than later. It is believed that Sithebe has already signed a lucrative contract to join Kaizer Chiefs when his contract comes to an end in June. 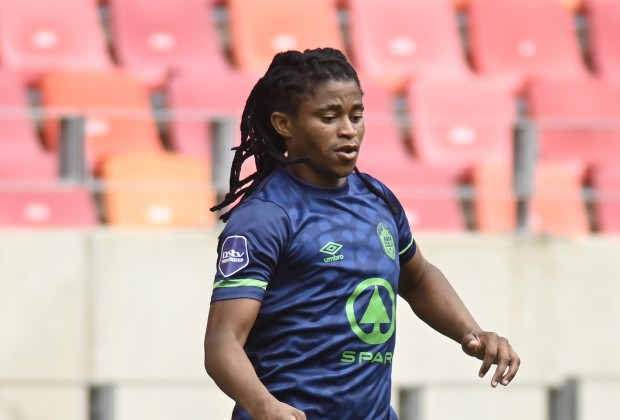 With Dumisani Zuma not in Stuart Baxter's good books, it is believed that Kaizer Chiefs might be willing to offer him to Amazulu and bring Sithebe now rather bringing him in June when his contract comes to an end at Usuthu. 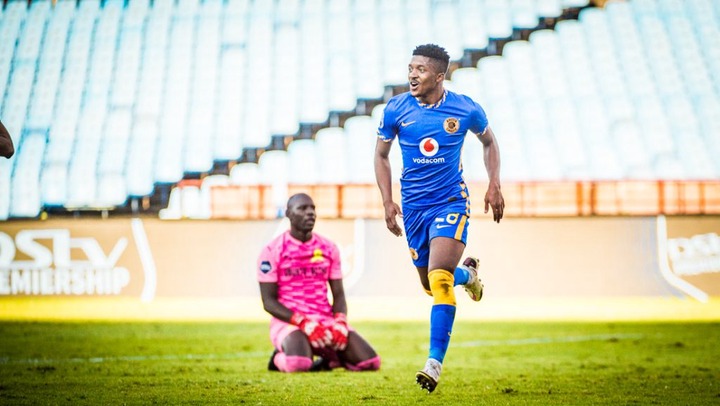 Amazulu will not be letting go of Sithebe without a fight and are willing to do whatever it takes to keep their star man. Sithebe has not featured for Amazulu since, the rumours saying that he has signed a pre-contract with Kaizer Chiefs surfaced. 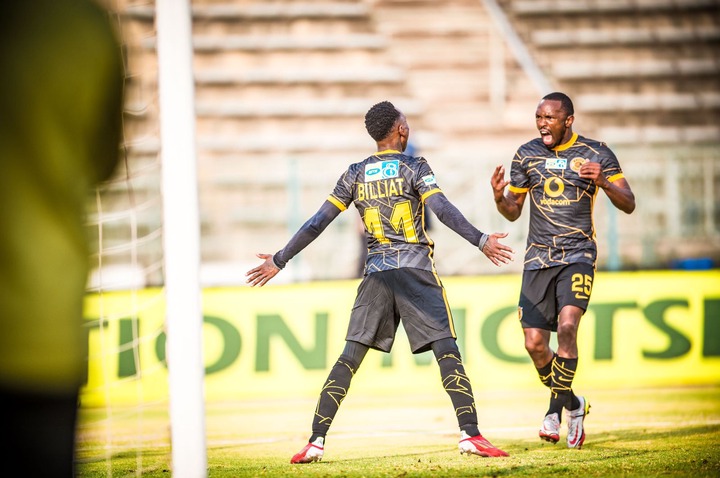 Please drop your comments below and let us know what you think. 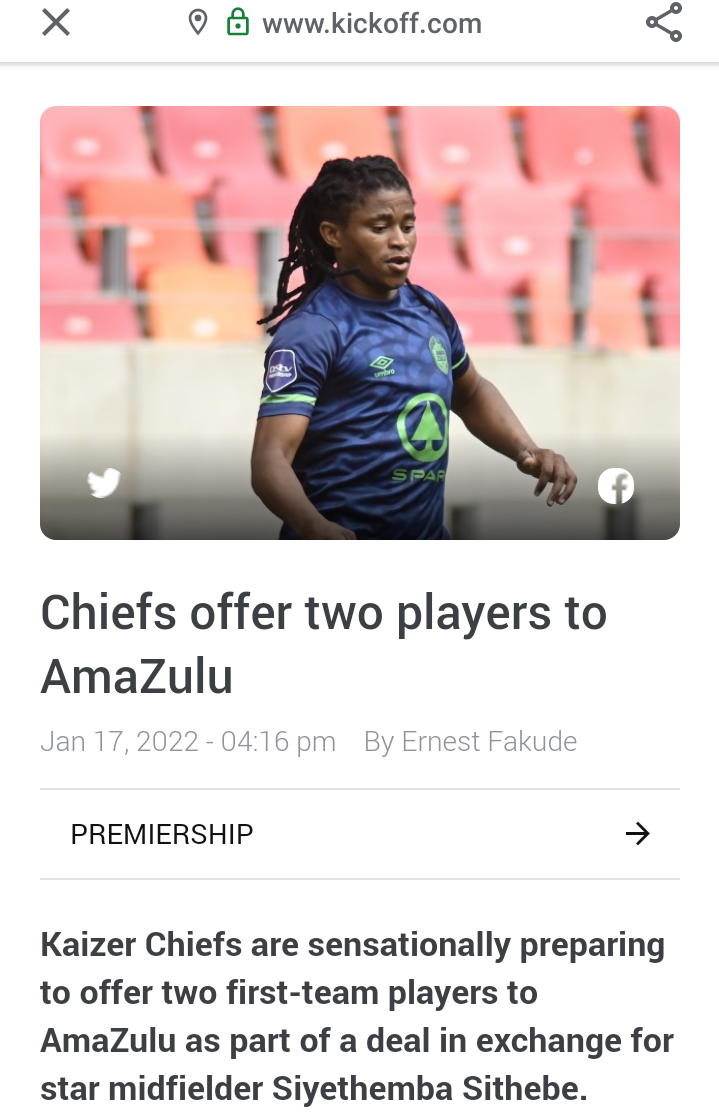 Naledi Pandor Has Released An Official Statement To The Public