After last weekend's terrible defeat at the hands of Jürgen Klopp's Liverpool at the Anfield Stadium, Arsenal's 2-0 win over Newcastle United was a breath of fresh air for everyone linked with the club. 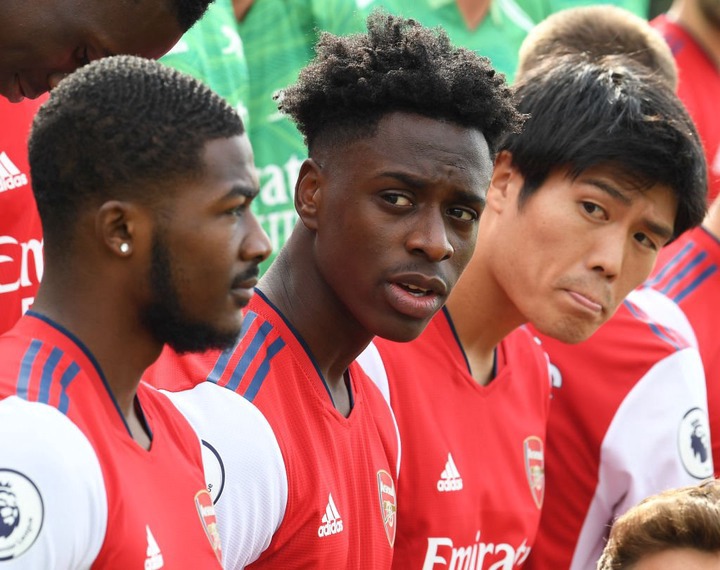 The Juego de Posición (also known as positional football) is an organized football pattern in which the pitch is divided into four vertical and some horizontal lines. Depending on the position of the ball, players must occupy particular zones at specific times. 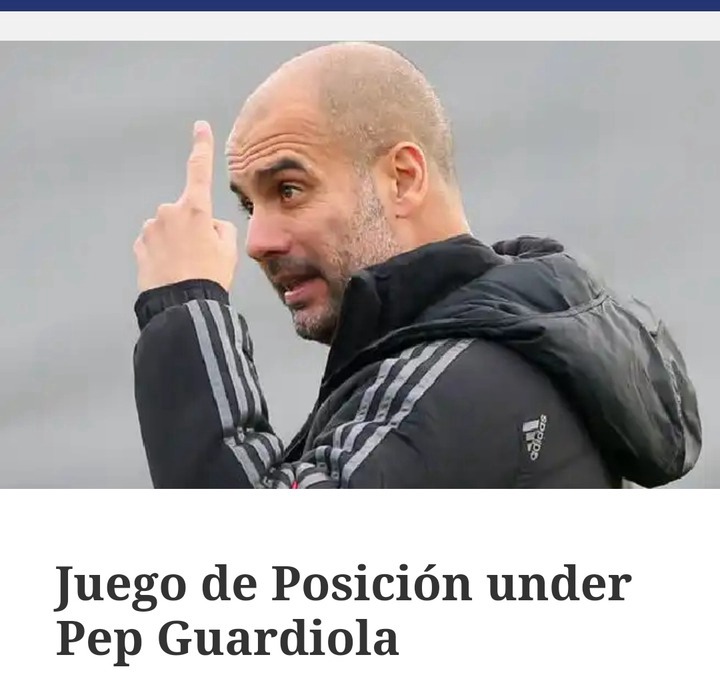 The goal of this formation is to produce overloads and superiority on the pitch in all areas. The players are given a structured guideline to play within an organized system when they play Juego de Posición.

Top managers such as Pep Guardiola, Thomas Tuchel, and Jürgen Klopp have mastered this strategy (although they use different types of applications but have the same organized framework), while Arsenal's Mikel Arteta is also an excellent practitioner. 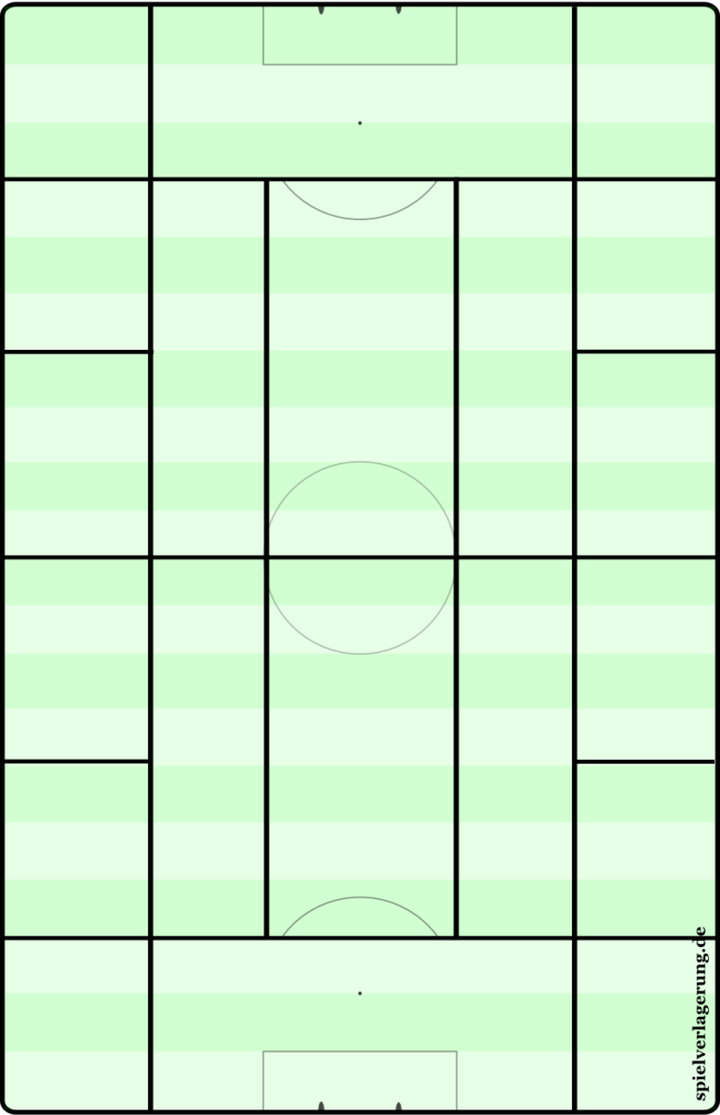 Mikel Arteta's Juego De Posición isn't quite up to the level of Tuchel's or Guardiola's, but it worked against Newcastle United yesterday. Both of Arsenal's goals came as a result of a player swapping the ball with others and leaving his designated place as another player filled in.

The player who left his position then moved into a gap in the opponent line, where he was discovered with the ball at the perfect time. Bukayo Saka departed his position and went into Emile Smith Rowe's, with the midfielder taking up a new position in accordance with the flow of the ball for the opening goal. 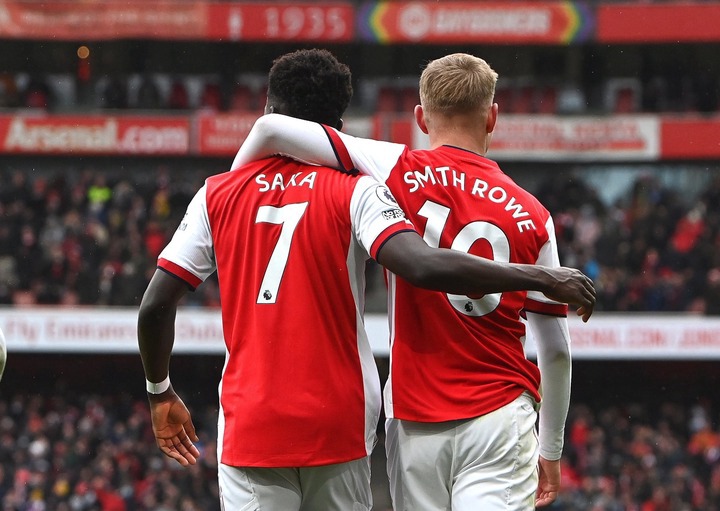 Nuno Tavares then found Bukayo Saka with a brilliantly placed pass, which the winger tapped in. Pierre Emerick Aubameyang dropped deep for the second goal, with Gabriel Martinelli bursting into the Gabonese striker's zone to latch onto a lofted pass from Takehiro Tomiyasu. 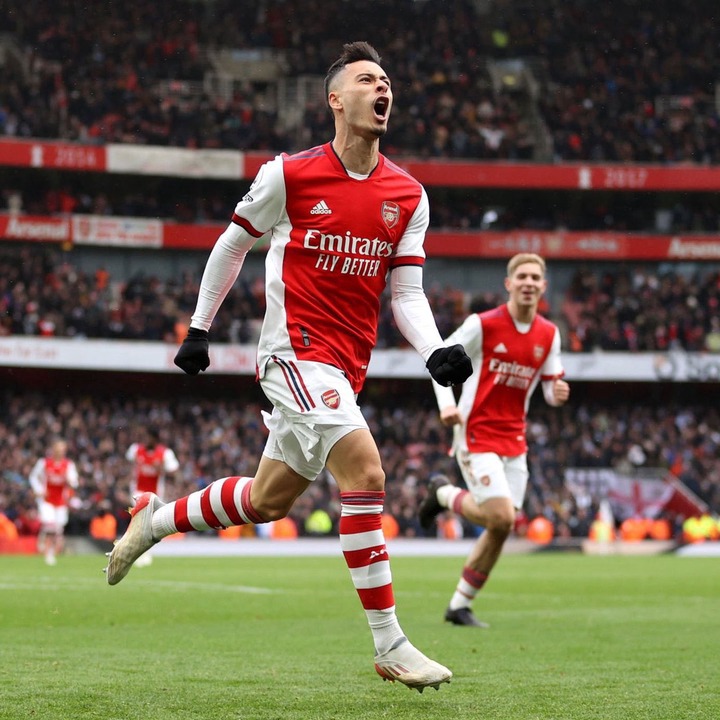 Manchester City, Liverpool, and Chelsea are notorious for scoring goals like this. Although it should be noted that Arsenal's assault is dominated by young players, which explains why they have yet to master the Juego de Posición. 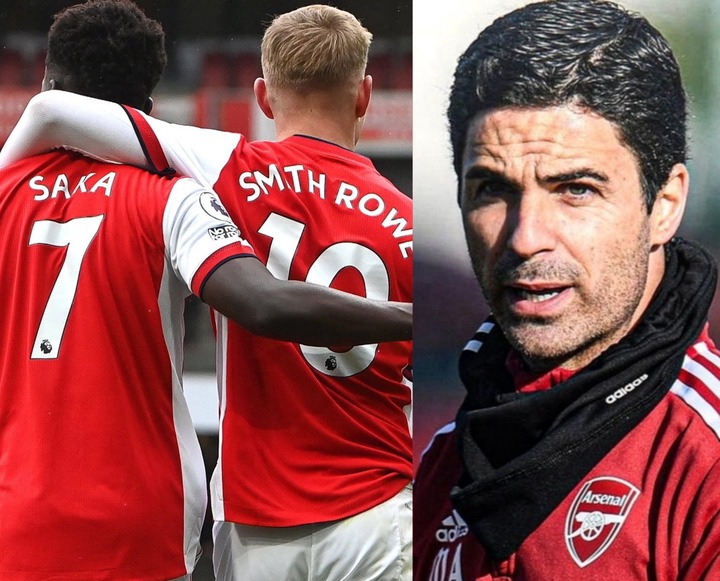 Mikel Arteta's club benefitted from the Juego de Posición yesterday, and fans hope it continues to do so in the future.