It has been a long time since we talked about south african legends who were reportedly to be fans favourite players, most of south african football fans were busy asking themselves on where did these players go after they retired from professional football careers. Unfortunately some players ended their careers by drinking alcohol and lost behaviour.

Now we have found that the former Orlando Pirates football club player Mbulelo Oldjohn Mabizela is now having plans of returning to south african professional football career, but now with the different role as he set to teach young soccer players on how can they can noticed in football. 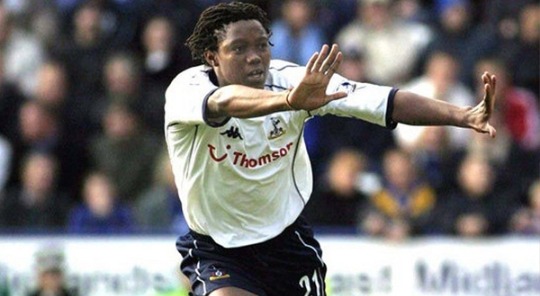 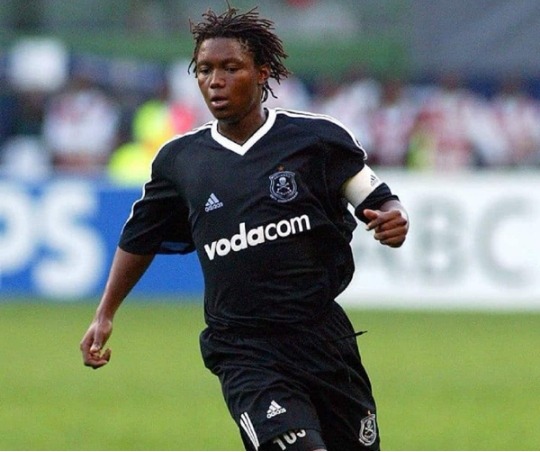 Mbulelo Oldjohn Mabizela mafe his name on the of 2000s when he was playing for Orlando Pirates football club and he got a chance to represent his nation which is South African national team, after that he got noticed by English Premier League clubs which was Tottenham Hotspur. Here Mbulelo Oldjohn Mabizela was marking Cristiano Ronaldo of Manchester United Mbulelo was amongst the best players in South African national team and South African football fans were believing in him, unfortunately he got some challenges. Mbulelo Mabizela is reportedly going to be roped in by the club.

Here is the little statement of Mbulelo Oldjohn about his new role as he is reportedly returning to south african professional football career.

"He was a guest. Him and Lucas Radebe. Rhoo spoke about how players can prolong their brands beyond their playing days while Mabizela spoke in a more of a testimonial (aspect) and using his story,"