Liverpool Suffered A Second Defeat Of The Season In The Hands Of Southampton.

By Sekgobela1 (self media writer) | 1 year ago 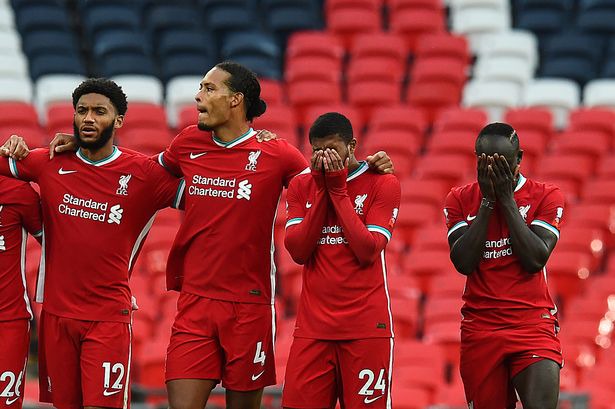 Liverpool were hoping to continues with their good run against Southampton when the two teams meet on Monday night. 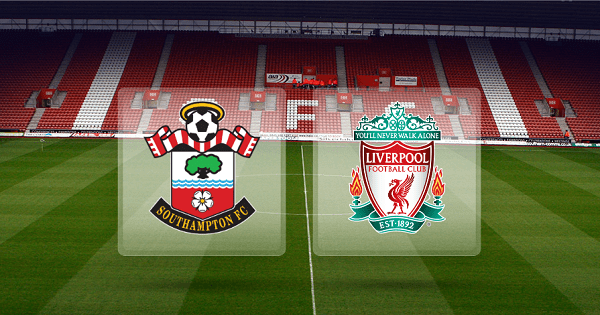 It was the home team who took the lead just in the second minutes of the match through Danny Ings. Minute after Liverpool were denied a penalty after Sadio Mane was foul inside the box. Liverpool coach Jurgen Kloop blame the referee for not giving his side a penalty.

After Monday matches Liverpool still at the top of the English premier league with 33 points from 17 matches they've played, While Southampton moved to the six place just behind Manchester City. 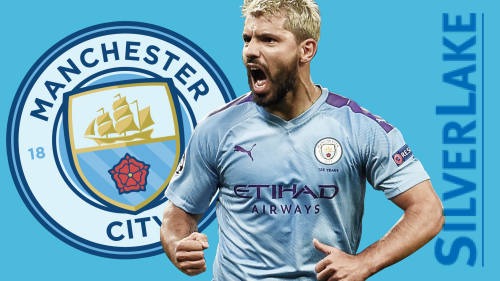 The English premier league continues next Tuesday here are the fixtures: Sheffield United will host Newcastle at Bramall Lane stadium, While Wolves will host Everton at Molineux Stadium.

Second place Manchester united will have opportunity to move to the top of the English premier league when they traveled to Turf Moor stadium to face Bunley on Tuesday 12 January 2021, While Manchester city could move to the third place when they host Brighton in the city of Manchester stadium.

Meanwhile one of the sky sports analyst said this season premier league is the taught one. 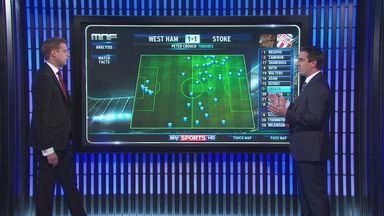 Content created and supplied by: Sekgobela1 (via Opera News )