OPINION: Why Lionel Messi Might Still Be Angry At Barcelona FC

By Penance (self media writer) | 2 months ago

Read More: Why Lionel Messi Might Still Be Angry At Barcelona FC

European football as a whole shook when Lionel Messi left FC Barcelona for Paris Saint German. Fc Barcelona had to left their best player go due to financial issues and it seems the players in still angry at the Spanish club. 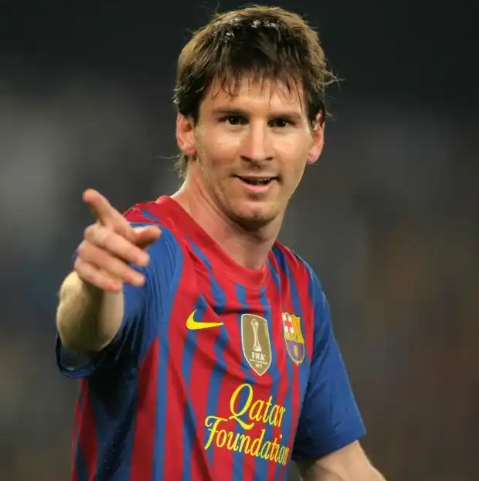 In light of the Catalan club's ambition to lure Lionel Messi back to Spain, it has been stated that Messi's ideas on a surprise return to Barcelona FC have been made public. After the 2022–23 season, the Blaugrana will try to re-sign the seven-time Ballon d'Or winner, according to the Spanish publication Sport. 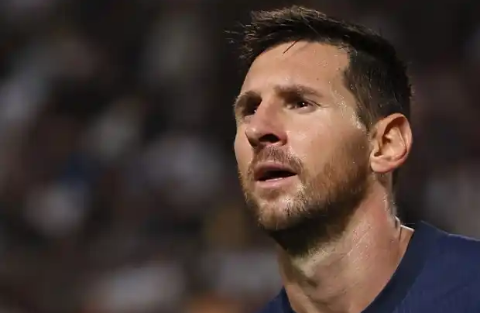 Messi departed his childhood club in August of last year when they were unable to offer him a new contract due to their severe financial circumstances, a sequence of events that was reported to have left the striker with a bad taste in his mouth. Infamous remarks from Barcelona president Joan Laporta, who implied late last year that Messi might have done more to stay at the club, caused his relationship with the club to appear to further worsen. 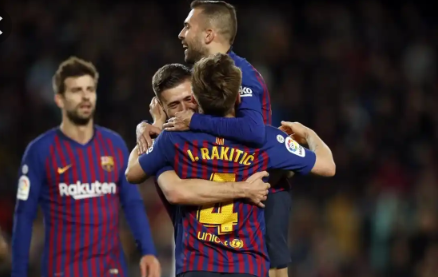 However, the affable Laporta has since promoted a potential return to the LaLiga giants for the 35-year-old Argentina captain, with head coach Xavi Hernandez allegedly also anxious to see Messi back in Barcelona colors. 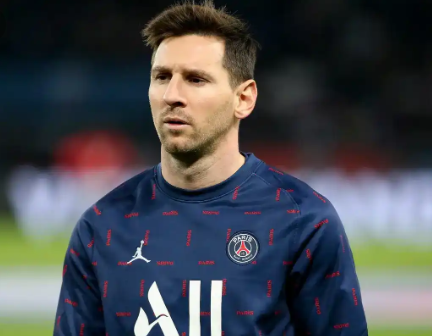 Sport, however, asserts that Messi is "conflicted" about the situation because of the circumstances of his unexpected exit in 2021. The attacker "can't get over" being forced to leave Barca against his choice, despite his desire to bid the club a befitting farewell. The 2021 Copa America champion scored in Paris Saint-4-0 Germain's victory over Nantes in the Trophee des Champions on Sunday, his first game of the 2022–23 season, earning him the MVP of that match. 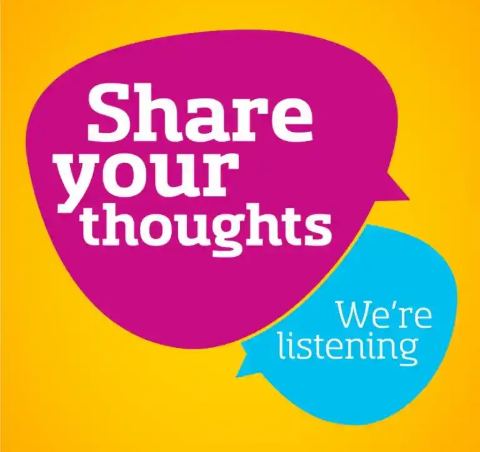 Do you think a Lionel Messi move to Barcelona FC is something that could happen in the nearest future, perhaps the next transfer season? Age is no longer on his side, but the player is no doubt one of the brightest in the game.