By News_Savvy (self media writer) | 7 months ago 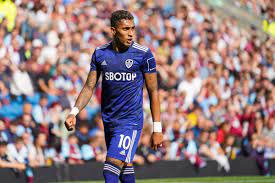 Raphinha has reacted to being called up by Brazil for the October internationals after being named in their roster. The 24-year-old was selected to represent his country earlier this month, but owing to Covid-19 restrictions, he was unable to travel.

During the first international break of the season, Premier League teams agreed that players would not be allowed to go to nations on the'red list.' This was due to the fact that they would have had to spend ten days in quarantine and may have missed up to three games, including two in the league. 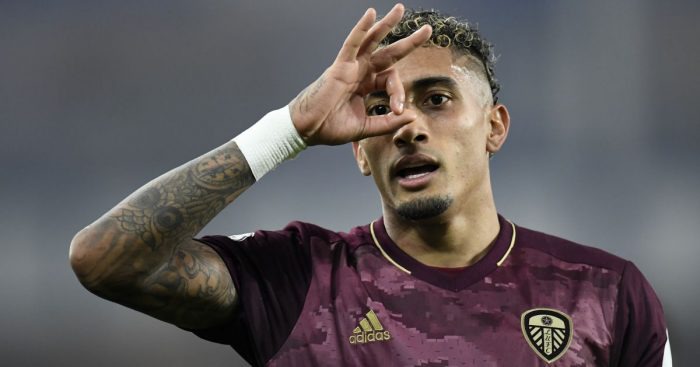 However, discussions are ongoing to allow English-based players to escape isolation upon their return, which might include stringent requirements for players entering Covid-secure bubbles once they join their national team. They may have to return to a similar set-up at their clubs, which could affect Raphinha's availability for Leeds' match against Southampton on October 16.

If he stays fit, the Leeds winger will play three World Cup qualifiers in his homeland against Venezuela, Colombia, and Uruguay. Raphinha wrote on Instagram after being nominated to Tite's 22-man squad, "Happy and happy with the possibility to represent my nation." 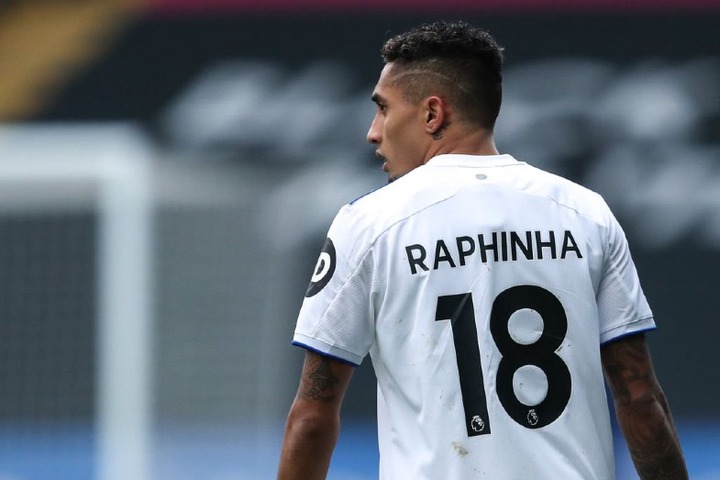 "Being a part of the Brazilian National Team will be an honor for me." Thank you for all of your kind words and encouragement."

Alisson, Fabinho, Ederson, Gabriel Jesus, Emerson Royal, Thiago Silva, and Fred are among the eight Premier League players to be called up. However, because the game against Uruguay is on Friday, October 15, the Leeds player and his Brazil teammates may have to miss their next league game after the international break. Raphinha, on the other hand, has earned his call-up after scoring six goals and assisting nine times in the Premier League last season. He has two goals in the 2021/22 season so far, including one in a 1-1 tie at Newcastle United on Friday.