5 South African Footballers Who Went Broke After Retirement. You Will Be Sh0cked.

By Bellefull_News (self media writer) | 3 months ago 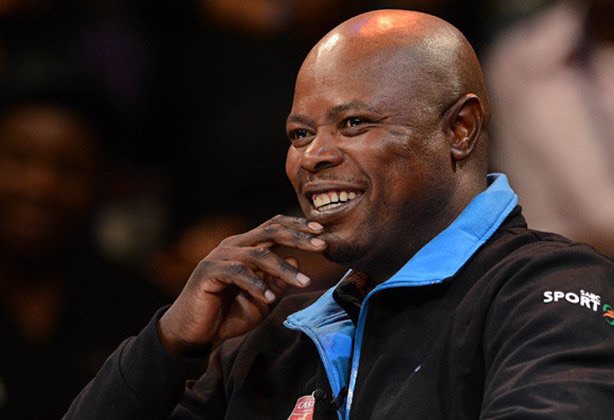 Philemon Raul Masinga was a South African professional footballer and manager from 1990 to 2002. He started as a striker. He played for Leeds United in the English Premier League and Salernitana and Bari in the Italian Serie A. He owned businesses, but he went from hero to zero. 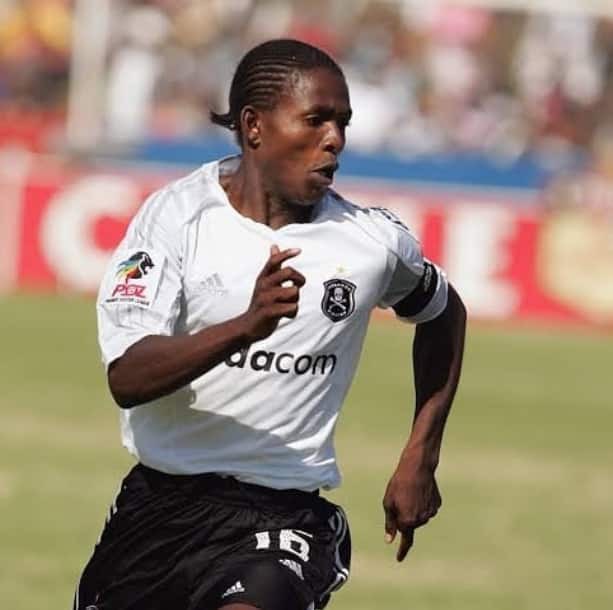 Steve "Chippa" Lekoelea is a former South African football midfielder for Platinum Stars of the Premier Soccer League and South Africa. He retired early and spent all of his money on parties. 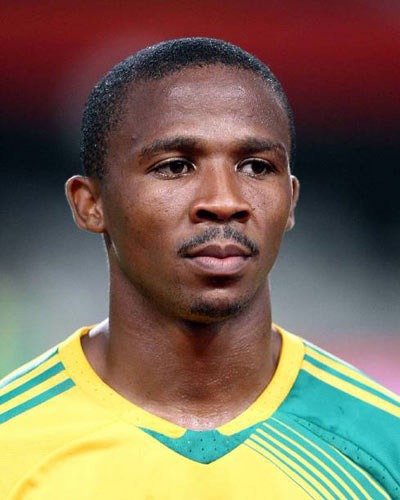 "Terror" Thembinkosi Fanteni is a striker for the South African national football team. He competed for South Africa in the 2008 African Nations Cup and 2009 FIFA Confederations Cup. He lavished lavishly on women and splurged on high-end products from international brands. 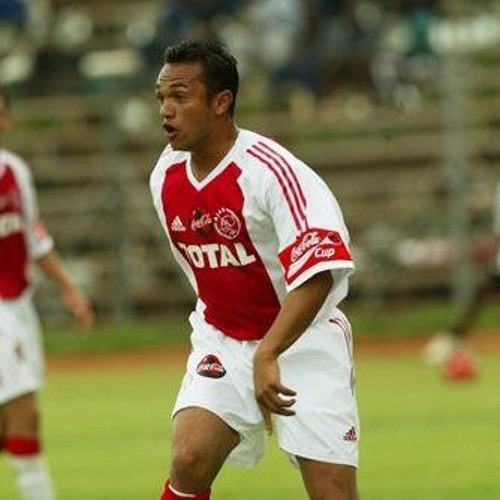 Junaid Hartley is a footballer from South Africa. He spent a significant amount of money on lawyers in an attempt to sever ties with the Orlando Pirates. 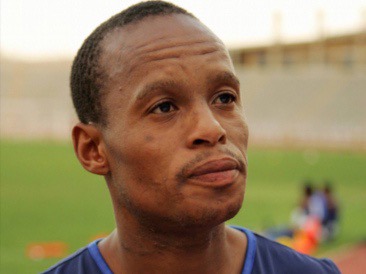 Jabu Jeremiah Mahlangu is a former Supersport United midfielder in South Africa. After retirement, he spent all of his money on parties.

Content created and supplied by: Bellefull_News (via Opera News )

Workers at Eskom power stations in Mpumalanga are going on with their strike.