OPINION: 3 Players Barcelona should not use again if they want to win more matches

Barcelona has returned to winning ways, but there are still some players who are underperforming, and the team should drop those players in order to continue winning matches. If Barcelona wants to win more games, they should avoid using the following three players.

1 - Philippe Coutinho: The Brazilian is not an automatic starter this season, but he has a history of underwhelming performances whenever he is given the opportunity to play for the squad. 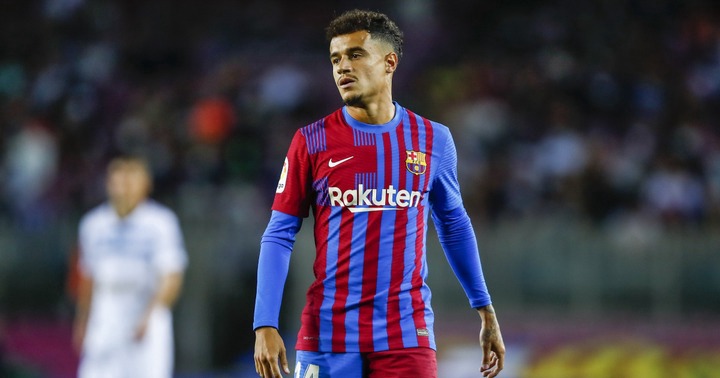 He came on as a substitute in Barcelona's last encounter, but his performance was still bad, and the team's prominence on the ball decreased dramatically after his entry. If he had been allowed to start the game, it would have been extremely tough for the side to score.

2 - Oscar Mingueza: This is one player who has struggled to make an effect on the club this season; he has not been a very consistent player and is terrible at passing the ball to teammates. That has a constant negative impact on the team's performance and makes the team's defense line weak. 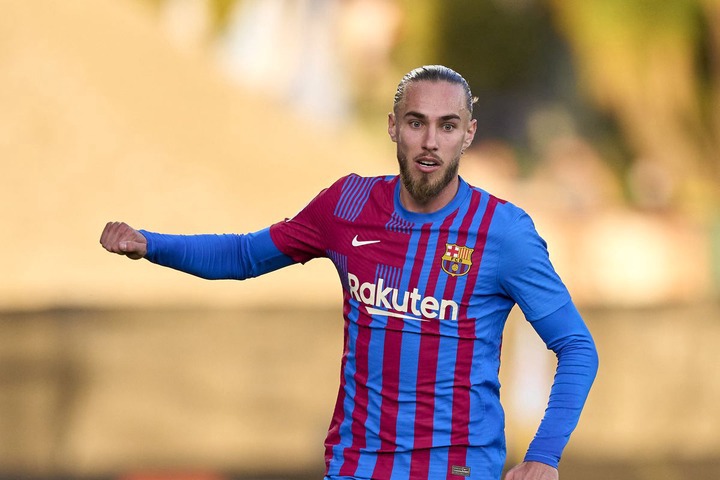 He is prone to making several errors, and his blunders were responsible for the majority of the chances produced by the opposition team during Barcelona's most recent match. He should not be deployed again by the squad because opposing attackers could take advantage of his location to create several opportunities.

3 - Ilias Akhomach: The rising star made his senior team debut in Barcelona's most recent encounter, but he failed to live up to expectations and was a poor winger. He couldn't seem to get through the opposing team's defense at any point, and he was having trouble combining with other players. 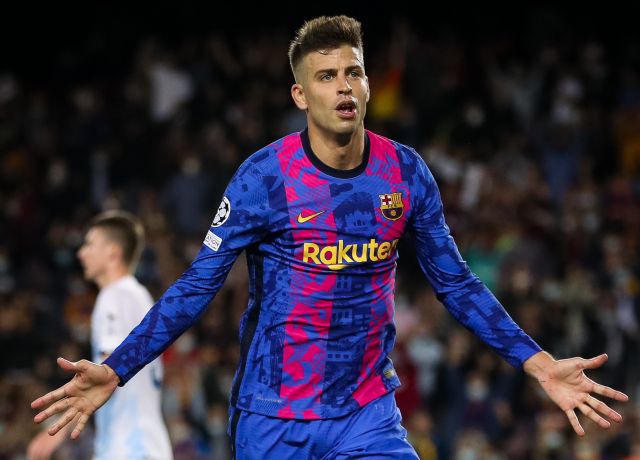 He should be dropped by the team because he did not pose a continual threat to the opposition side's defense, which prevented Barcelona from scoring many goals against a team like Espanyol.

Which of these players do you think Barcelona should not utilize in their next matches, in your opinion? Thank you for sharing your ideas with us.