OPINION: Analyzing How Chelsea Have Lacked Creativity Despite Their 7 Straight Wins

By MajorMedia (self media writer) | 6 months ago 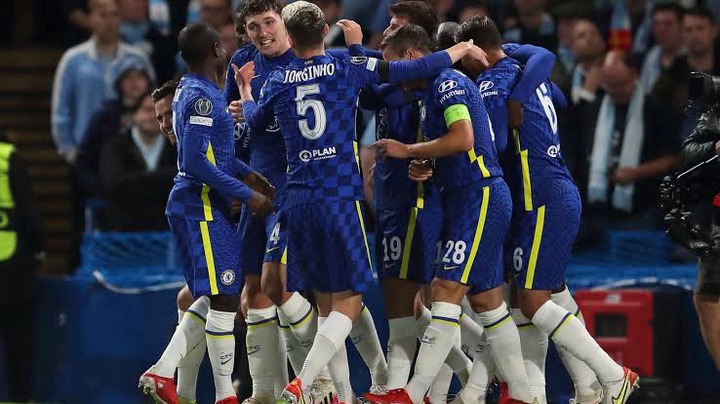 Chelsea won their sixth game in a row against Malmo on Tuesday night. The Blues are currently the team to beat both domestically and on the European stage, but their recent performances have revealed their attack fragility and lack of inventiveness.

In recent games, Thomas Tuchel's team has failed to break down their opponents. Their chance creation is more reliant on individual flashes of brilliance than on long-term creative patterns. 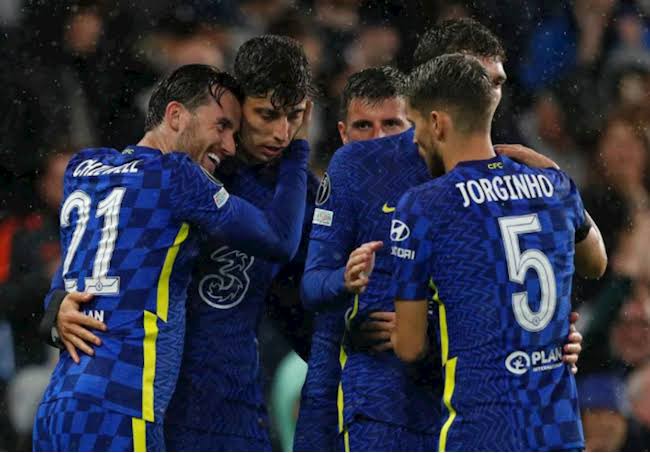 Their winning streak of seven games is great, but would they have won those games if not for individual brilliance?

Chelsea has relied on outrageous finishes from their players or shoddy defence from their opponents to score the game's first goal, which then opens up the game. 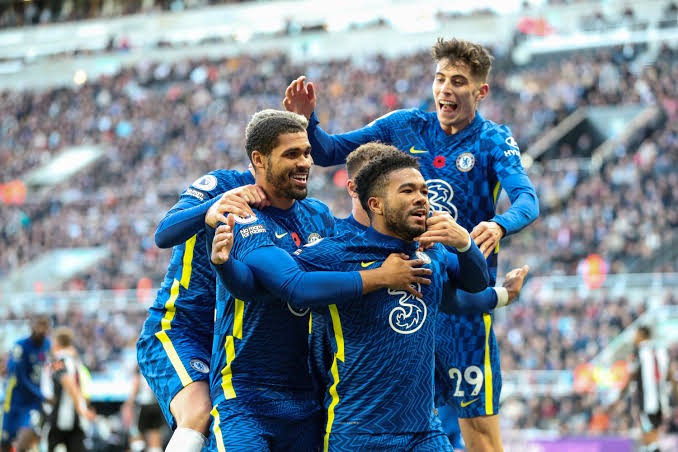 The encounter versus Newcastle in the Premier League was a prime example of their problems. For 65 minutes, they couldn't get past the 'Toons,' and it took a weak-foot rocket from Reece to finally shatter their resistance.

Mason Mount had to score from outside the box in the 7-0 hammering of Norwich to unleash the floodgates on that occasion. 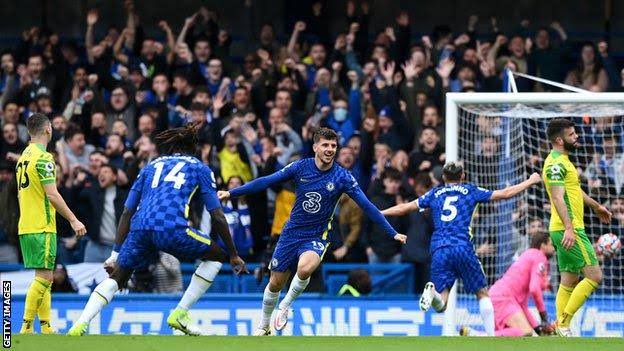 Make no mistake: Chelsea's attacks against Malmo Friday night were not particularly scary. When they attacked, they were disjointed, and their solitary goal came from a moment of brilliance from Havertz and Callum Hudson Odoi.

Perhaps the Swedish minnows would have had a harder time breaking them down if they had been more defensively structured. 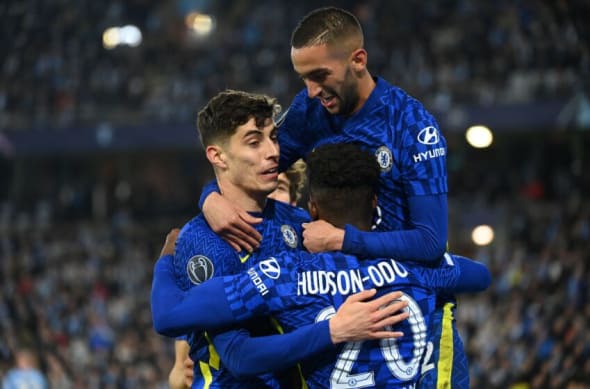 Chelsea's style of play is to score first, either through individual brilliance or poor defending, and then take control.

You'll understand my perspective if you remember the 1-0 loss to Juventus in the Champions League. Throughout the game, the Italians sat back and attacked Chelsea on the break, with Chiesa as their biggest threat. 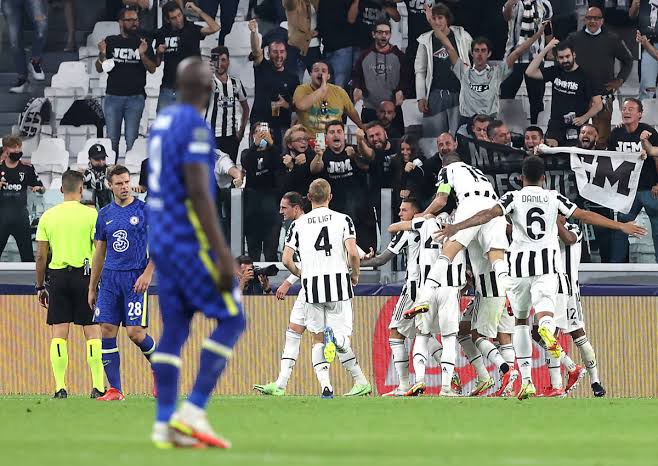 Unfortunately for Chelsea, Juventus were rock solid at the back that day, making no errors that allowed them a chance, culminating in a painful loss in Turin.

Chelsea's lack of creativity is another reason for their reliance on their defenders to score goals for them. Reece James (4 goals) leads the team in goals scored in the English Premier League, followed by Ben Chilwell (3 goals). 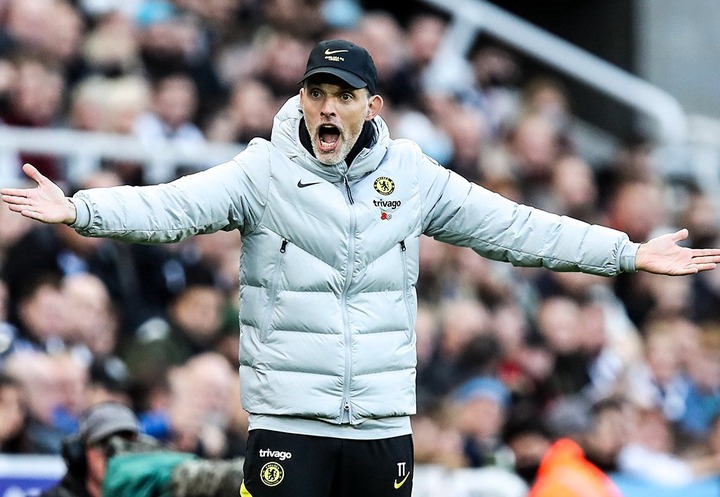 If Thomas Tuchel wants his team to keep up their good form this season, he'll have to address the issue of inventiveness. They've been fortunate thus far, but their good fortune may run out once other teams figure them out.