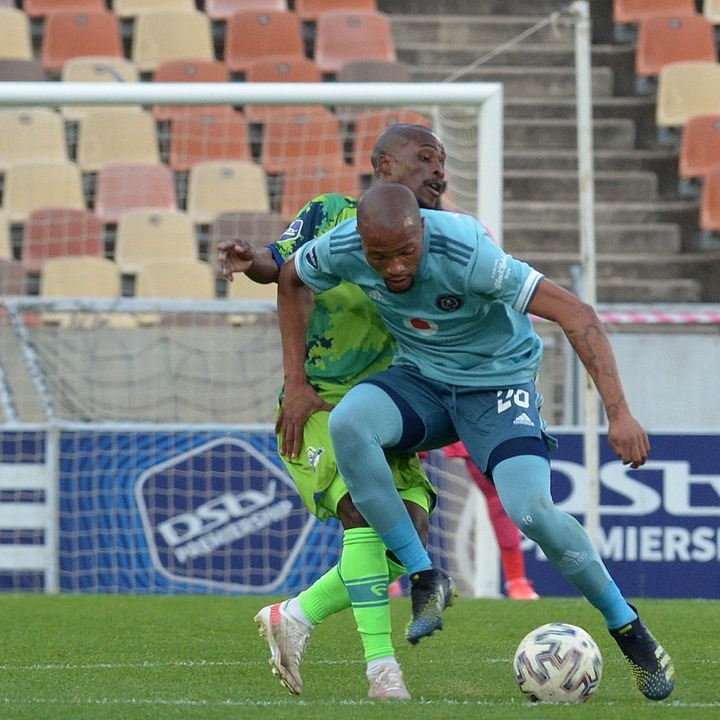 The 2021/22 season just began and already some casualties occurred. This follows after there have been reports stating that a DStv Premiership assistant coach has decided to leave his position with immediate effect. On top of that one of his players vacated the club too. This is just unfortunate as it seems like there’s a lot of unresolved issues within the club that has led to these final decisions made by the coach and player. 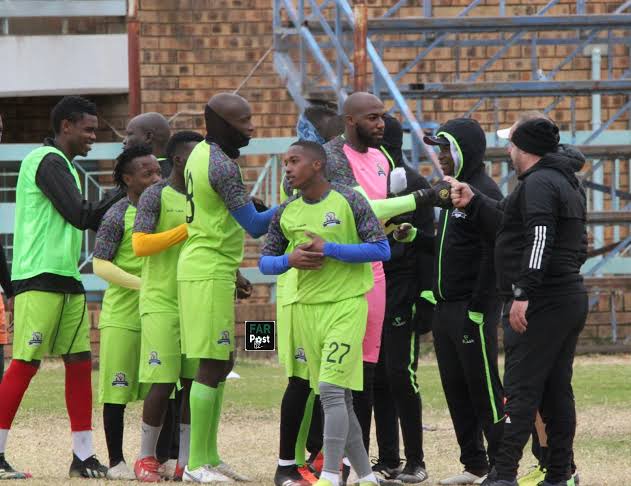 According to Soccer Laduma, the Marumo Gallants assistant coach Jean Luscuito has resigned from his position with immediate effect, even though he signed a two-year deal with the club in July. The reasons behind this massive decision are still unknown. Even though it seemed like Luscuito was gelling well with his fellow technical team members and even the rest of the squad. This was visible when Gallants was able to defeat Equatorial Guinea’s Futuro Kings 4-1 on an aggregate scoreline in the CAF Confederations Cup. This means they’ve advanced to the next round of the competition, unfortunately, Luscuito won’t be at the reigning Nedbank Cup Champions helm. Overall the former Black Leopards head coach has overseen just four matches with Gallants before calling it quits. 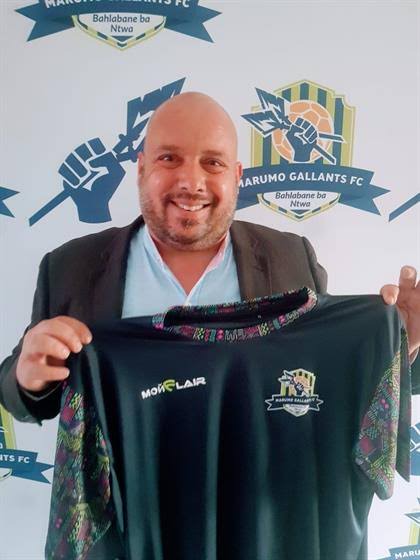 Even before this occurred, it was written in the stars following the post-match interview that Gallants' head coach Sebastien Migne had during the CAF Confederations Cup match, as he stated that he could leave the club. As he cited that there’s a lack of technical direction by the Polokwane-based outfits. Furthermore, it has been reported that the veteran striker Lerato Lamola has allegedly left Gallants with immediate effects. According to Soccer Laduma, it seems like Lamola had salary disputes with the Gallants, which didn’t end well. However, the club has come out to state that these are just rumours as the lanky forward is still part of their squad this season.