Junior Khanye Salary Finally Talked About By His Employer

By DailyUpdatesSA (self media writer) | 19 days ago 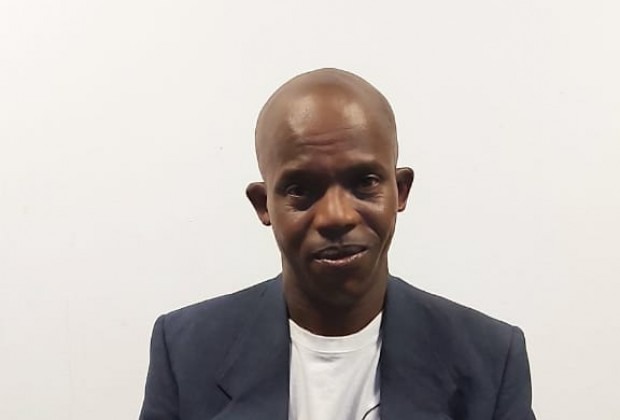 We all have the perception and thoughts that Junior Khanye might be earning peanuts due to his work nature and his employer being someone young.

Junior Khanye is currently working for a channel called iDiski TV which basically analyses PSL games and other local football teams such as Bafana Bafana.

Junior Khanye made his name when he came out and addressed the problems he previously had on Marawa's show and since then he has gained a lot of publicity.

We eventually saw him in TV shows and also IDiski TV as he is currently serving the channel with Orlando Pirates all-time highest goalscorer, Tso Vilakazi. 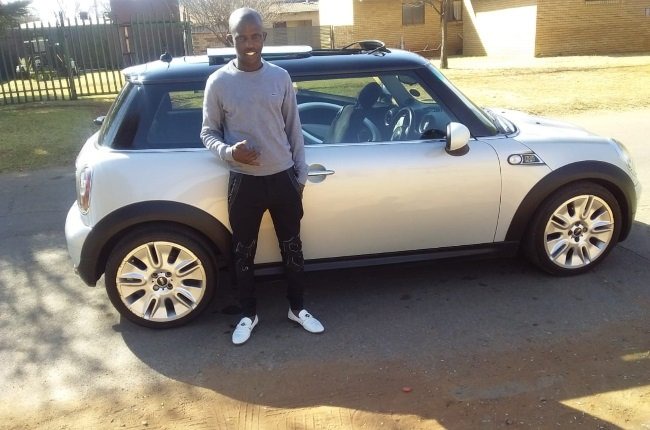 Junior Khanye's employer, Nkululenko Nkewu, revealed in one of the YouTube channels that Junior Khanye is the highest-earning football analyst in South Africa.

He mentioned after certain scandals around the channel and Junior Khanye, they had to raise his salary payment in order to keep him working for them.

He continued and mentioned that amongst all the analysts in South Africa, should it be from the SABC or SuperSport, he believes that Junior Khanye is earning a lot of money.

Well, this can either be true or false and there are high chances of both cases. 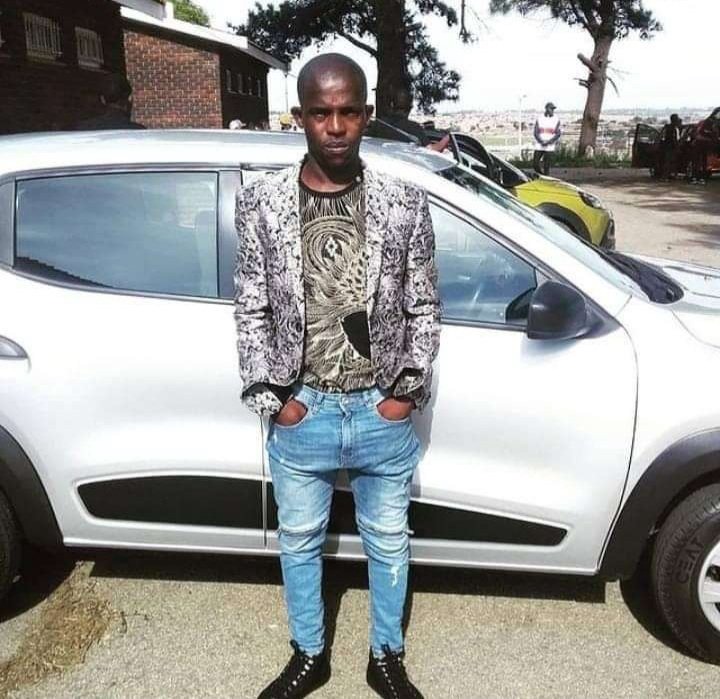 We are living in a digital world and most people are now switching to online things like news and things like all other social media platforms.

Also if you look at the companies I have mentioned above, looking at all dynamics, they are capable of paying their employees a lot of money than what Junior Khanye is earning.

Some of the analysts working for SABC and Supersport have degrees as well and this means that they have a very huge price tag.