By Daily-Perspectives (self media writer) | 17 days ago

Even though the incident has happened a couple of days ago many South Africans are still in disbelief that a shameful stadium worth 15 million was built in the northwest province.

It is said that the mayor was the one who authorised the building of the stadium and believed it was at a cost of R15 million. Many South Africans want the people who are responsible for such to pay and it seems after the Hawks announcement, this wish might come true. 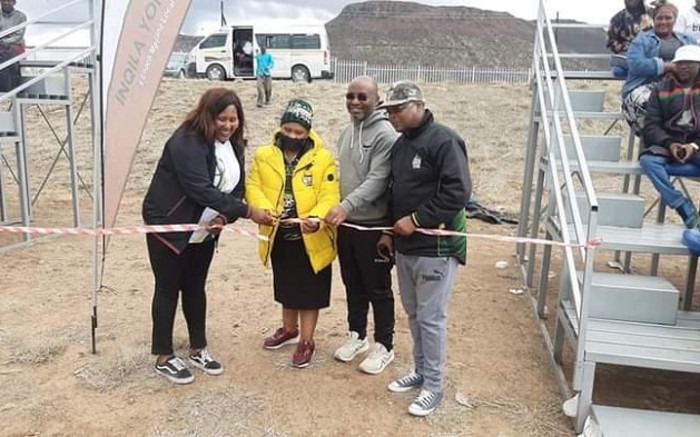 The most trusted investigative team in South Africa the Hawks have announced that an investigation has been opened with regards to the 15 million Stadium. It is said that the hawks will look into exactly what sort of procedures to place while building the stadium for it to make so much money disappear without any evidence of something worthwhile.

This whole thing started out as random people complaining on Twitter about the authenticity of the stadium and the price it was used to build it. The Hawks and how are going deep into the investigation to see exactly who is responsible for the building of the stadium and a fool allowed the payment to be done even though the stadium looked sub-par. 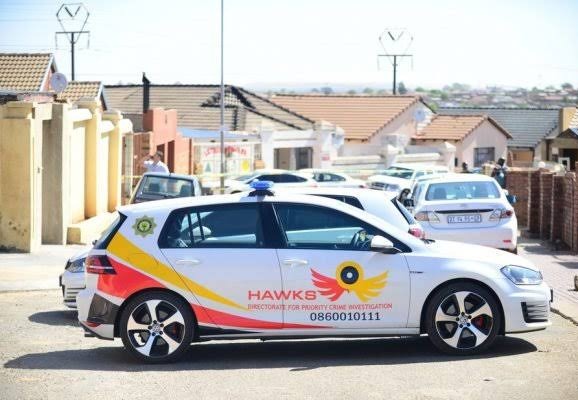 One thing's for sure and it is that the people responsible will pay. Once a majority of South Africans realise that something like this has happened and it takes to social media to complain the government has no other choice but to make something happen. We have seen with the case of the former minister of health Dr Zweli Mkhize. 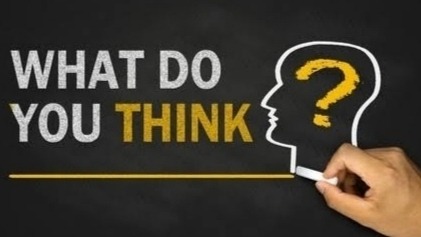 He ended up being forced to resign from his position because of an irregular 150 million tender. Now South Africans was to see if the mayor of North-West will be part of the people implicated in such an irregular 10. The investigation is still in its beginning stages but with hawks working overtime on it in no time South Africa will know exactly what happened.