The signing of Kurt Zouma from Chelsea has been confirmed by West Ham United. Zouma has signed a contract with the Hammers until 2025, for a fee of £29.8 million, bolstering David Moyes' defensive options.

After a problem with the centre-knee back's was discovered during the final stages of his examination, the agreement was postponed. Zouma tore his cruciate ligament in 2016, but hasn't had any severe knee problems since then, and has been a regular in recent seasons.

Zouma began his medical in Paris on Thursday after returning to France for personal reasons earlier this week, with checks lasting late into the night - however all parties remained hopeful that the deal would go through. West Ham, who received the findings on Friday midday in London, dispatched a member of staff to Paris to assist with the procedures.

After a compromise was reached following initial wage demands of £125,000 per week, the 26-year-old accepted personal terms with the Hammers.

“I simply felt that he (Moyes) genuinely wanted me to come and join the squad, especially a good team that's begun the season very, very well,” Zouma said of his decision.

“West Ham had a tremendous season last year, which gave the club a lot of confidence to progress this year, and I want to assist the team in doing so.”

“(Zouma) is a player we've been tracking for a while, and we've taken tremendous care and effort to make the transfer happen,” Moyes added. He's always been our first choice, and I'm glad he's now our player.” 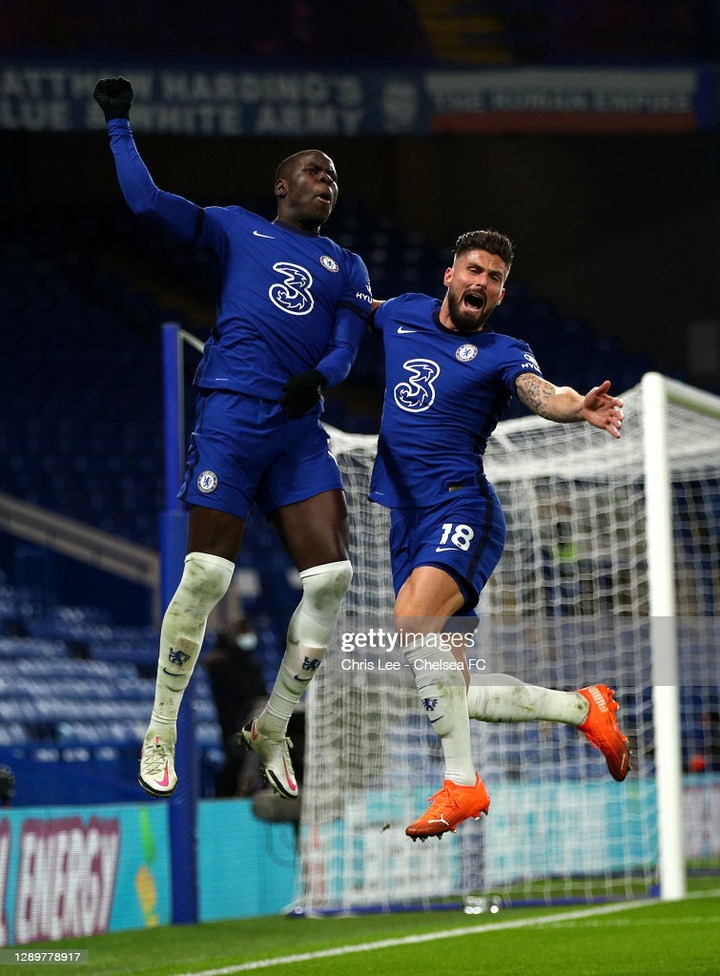 Zouma has been named to France's squad for the upcoming international break, and he will most likely join up with his new teammates before their match against Southampton on September 11. Zouma represented France at several youth levels, up to under-21. He made his senior international debut against Denmark on 29 March 2015. 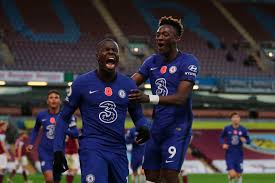 Bongani Zungu is tempted to sign for Kaizer Chiefs?

Opinion - Mamelodi Sundowns could avoid paying a big fee for Teboho Mokoena because of one player?