Chelsea were beaten 3-2 by West Ham United in their second English Premier League loss of the season. 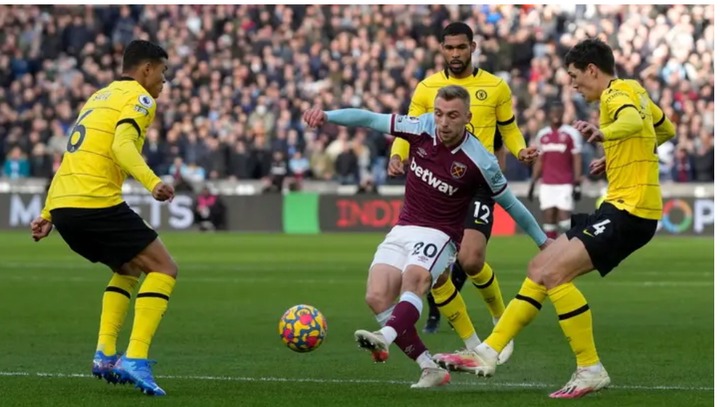 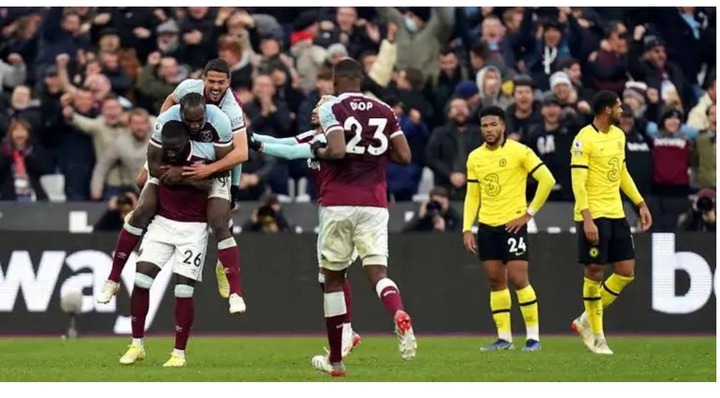 Mount scored his second goal in two games with a brilliant side-footed volley from Hakim Ziyech's low cross to put Chelsea back in front.

Masuaku's left-footed cross-cum-shot beat Chelsea goalkeeper Edouard Mendy at his near post to send the Hammers fans into raptures.

The encounter taught us two things.

Despite Chelsea's second defeat of the season, it's clear that any team can lose.

This shows that in the English Premier League, there is no such thing as a small team.

Even though we are only halfway through the season, every team has suffered at least one defeat.

2. West Ham is a good team: West Ham United has demonstrated this season that they are not a team to joke with, especially when playing against large teams.

West Ham proved that they are a good team by beating Liverpool with the same score as they beat Chelsea today.

Even though they were trailing, the Hammers fought as a team and came out on top.

If you have any questions or comments, please feel free to leave a response in the comments section below.