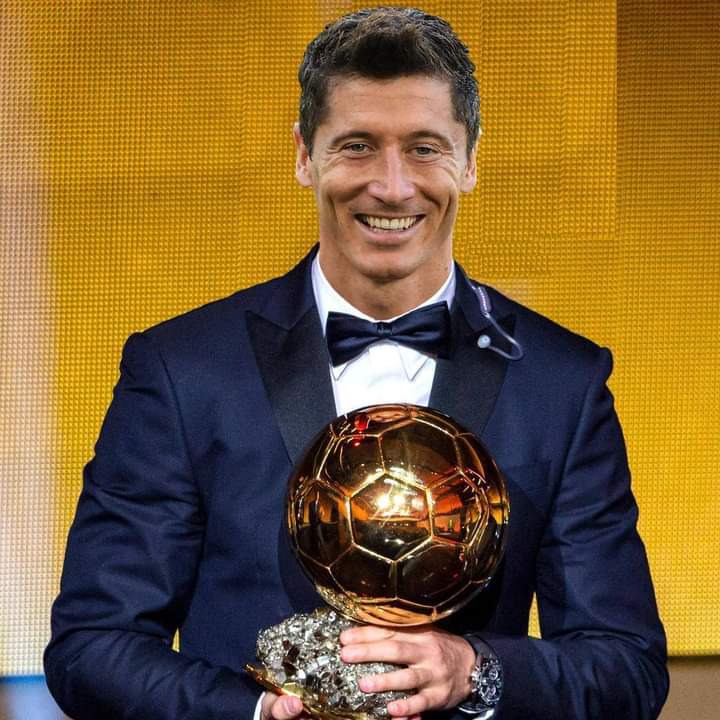 This trophy is based on the overall individual performance not just the amount of goals a person scored for the team. According to stats Messi has  more achievements than Lewandowski who scored more goals yes but here we are looking at the overall achievements, that a player has not just goals one of them being his contribution to Agentina's recent Copa America win a first for Agentina since Messi's era. That was a big deal as expected king Leo Robert Lewandowski was robbed by Ronaldo last year, Messi won it because he deserved it. Here I'm talking about the goat, I'm glad to be alive in Messi era to witness this beautiful moments king Leo well done 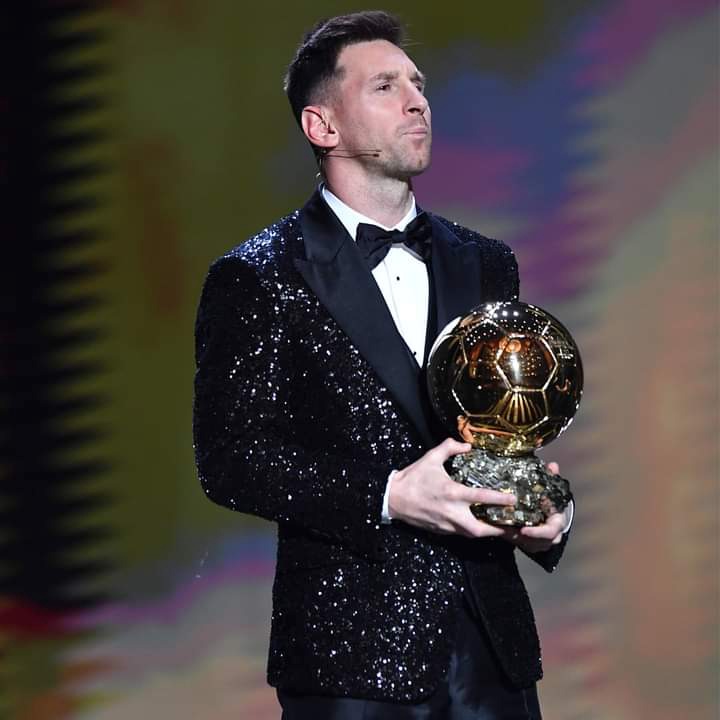 Those who are doubting it just establish facts about how this accolade is awarded. One's contribution that resulted in the overall success of the team leagues, cups, world cup qualifiers, world cup, Copa America, etc. Some people are only looking for goals scored in a league. The same formula has robbed Lionel Messi on other five Ballon dior he should have won during seasons of national tournaments. This time it has favoured him in total he should have won more than ten of this because during all of his twenties he was unparalleled. It may have been Messi's superior creativity that helped sway the judges, creating 77 chances in his 35 league games, 22 of which were big chances, compared to 32 and nine from Lewandowski in his 29 league appearances in Germany. The former Barca man did only manage two more assists than Lewandowski (nine to seven) but completed 159 dribbles and 1,068 successful passes ending in the final third, compared to the Pole's 22 and 237 of course, it should be noted that Messi's role is typically a deeper one than Lewandowski's, so those latter statistics are not too surprising

Cyril Ramaphosa and Lindiwe Sisulu battle for all to see