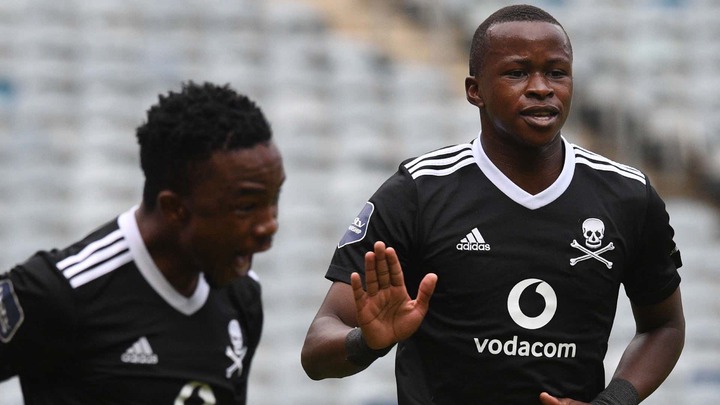 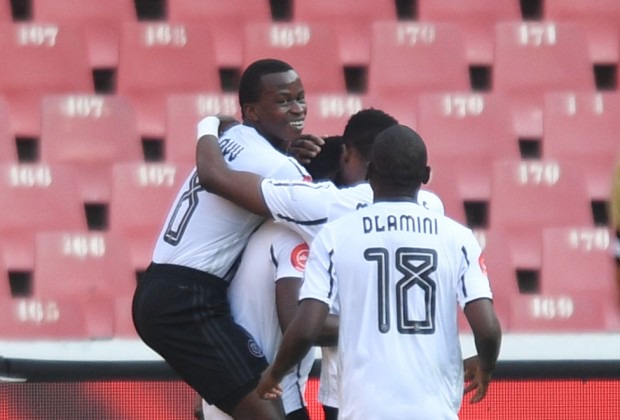 "Look, you cannot have a 25-year-old sitting on the bench almost every week, at that age, a player is supposed to be at the peak of their power and playing regularly,"

"At this point, there might be a possibility of getting a short-term loan in january,"