Malawi participated in this year's Africa Cup of Nations tournament which is currently held in Cameroon, and to the suprise of many people they performed beyond expectations, and one player in particular that has been mostly spoken of was the 29 year old Orlando Pirates attacker Gabadinho Mhango. Malawi were unfortunately knocked out of the tournament by Morocco after they displayed impressive performance, it was Mhango who scored the first goal for his country but the North Africans managed to take charge of the match at the end of the match. 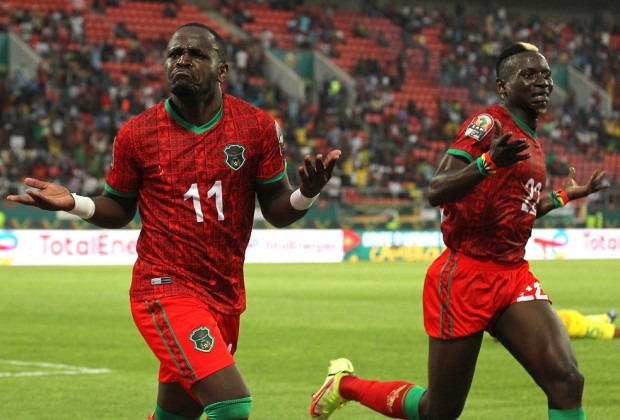 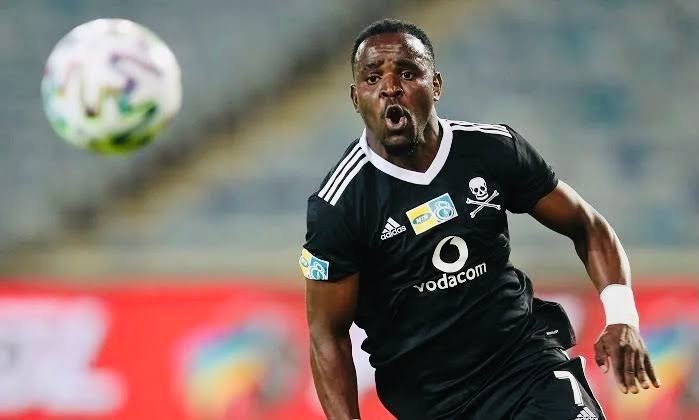 The 29 year old Mhango has fallen off from the starting line up of the Buccaneers, and on the current season he has only managed to make six appearances in all competitions for the Buccaneers this season, since Malawi has been knocked out of the tournament he is set to make a return to South Africa not later than this week, and Kanyenda considers that the player should make a move to European leagues in the current season, but this will only depend if there would be any suitors from Europe that have shown interest on his services. 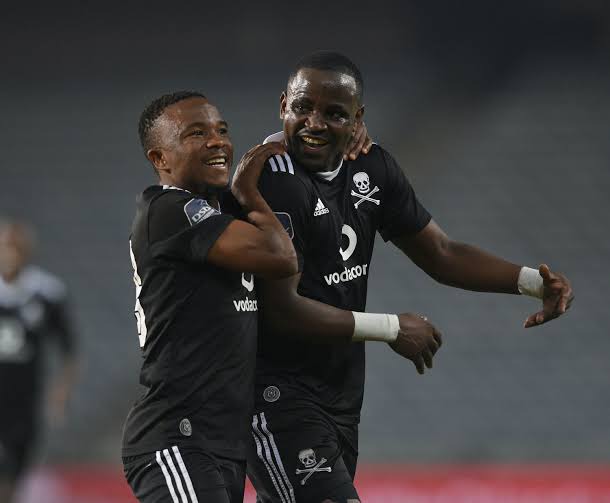 The legendary Malawian player got himself an opportunity to play in Europeas he was played for Rostov FC in Russia, after he parted ways with Jomo Cosmos in 2003. The goals that Gabadinho Mhango scored made most people within the South African football universe speaking, and they started to question why is it that Orlando Pirates was no longer playing him when they were in need of a solid attacker.