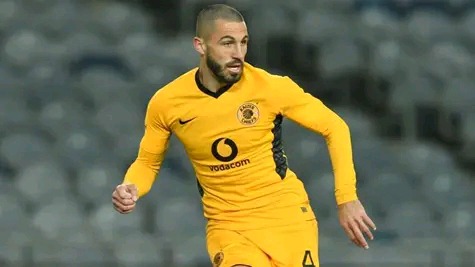 Former Free State Stars and Kaizer Chiefs defender Daniel Cardoso responded to the Kaizer Chiefs fans who criticized him . Cardoso is one of the former Kaizer Chiefs players who contributed into the club failures in the past seven seasons . Due to his mistakes at the back Including Erick Mathoho that has lead to criticism from the club supporters .

Cardoso said " look you don't have to let this to get into you mentally . If they were good enough they would be doing my job and I'd be watching from the stands . So I don't take them , it doesn't get into my head . I have seen lot of players where it does get into them .

" Guys can swear at me and do what they want , it doesn't get into me , as I said I'm on the field and where are they " . Cardoso has joined Sekhukhune United from Kaizer Chiefs at the age of 33yrs , has signed a three years contract .