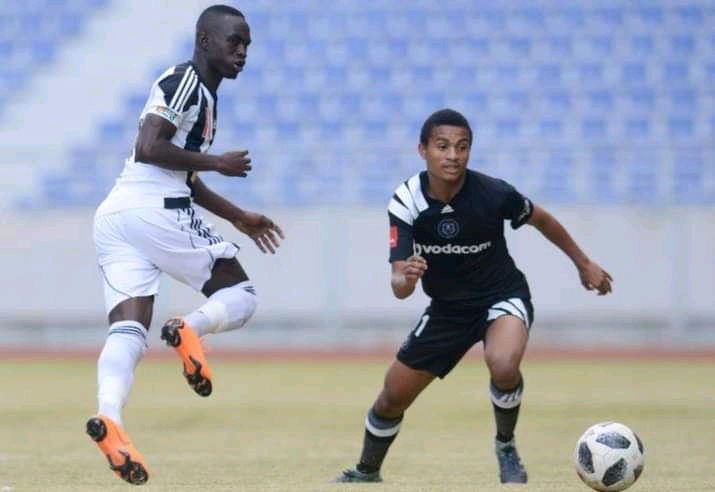 The 20-year old Augustine Mahlonoko has been on the books of Gladafrica Championship side Pretoria Callies.

Callies made major changes in their squad after the club parted ways with no less than 23 players as they are looking to trim down their squad size going to the second round of the season.

The former Pirates star Mahlonoko is also believed to be a part of the players who were released by the club. 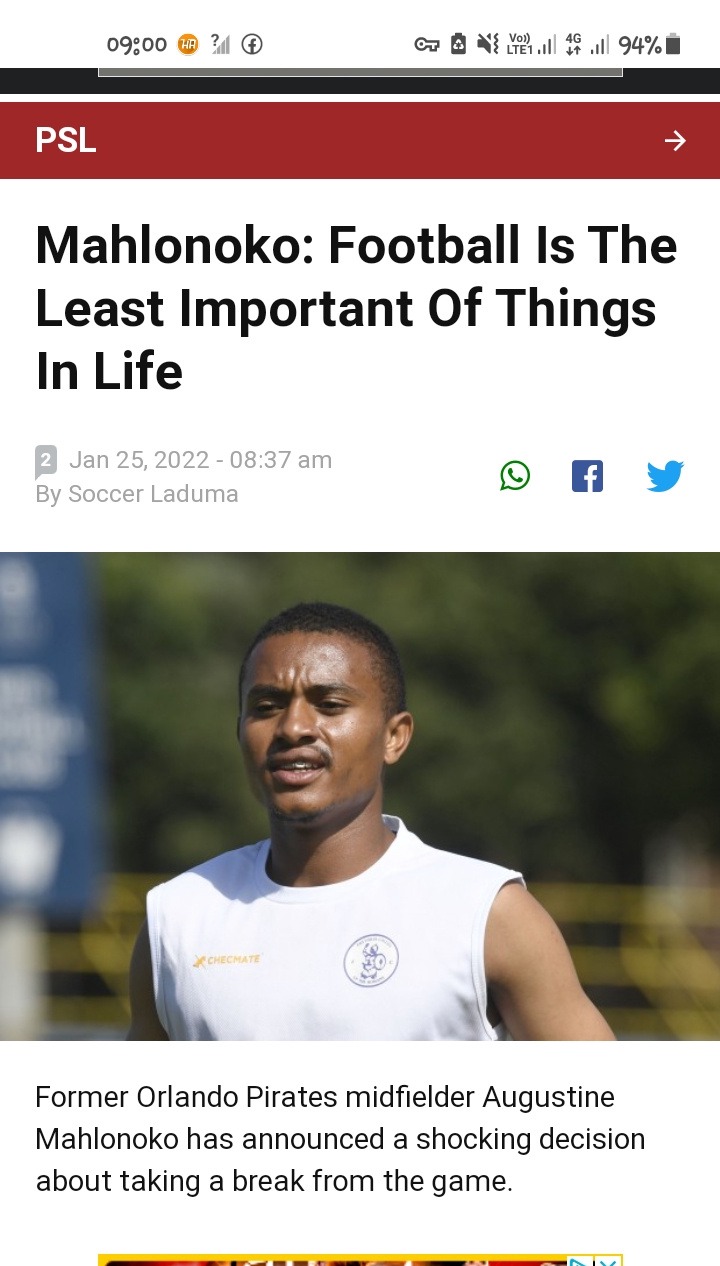 "I know lot of people are going to be disappointed with the decision I took. Yes, I’m taking a break from football," reads a part of his status.

The player added that his mental health is more important than football.

The player went on to give an advice to young players that football is the most important of the least important things in life.

He added that there are things in life that are more important than football such as happiness, mental health and peace.

The player made history at the Buccaneers when he become the youngest player to feature for the club at the age of 16 in August 2018. 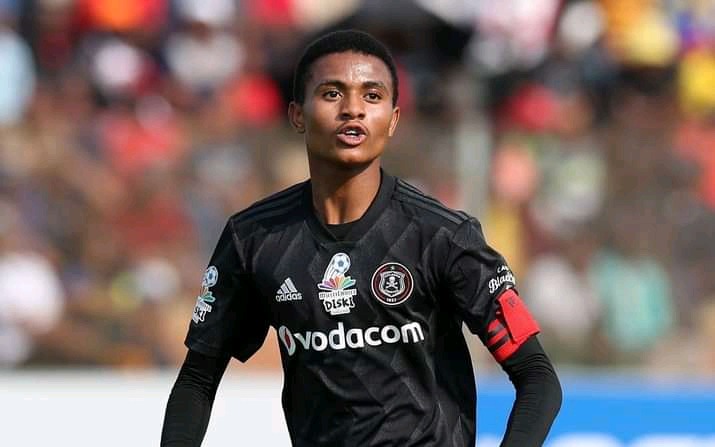 Since then no player has managed to break his outstanding record at the club.

However after he was released by the Buccaneers few seasons ago the player has not made much progress in his football career as it has been stagnant over the seasons. 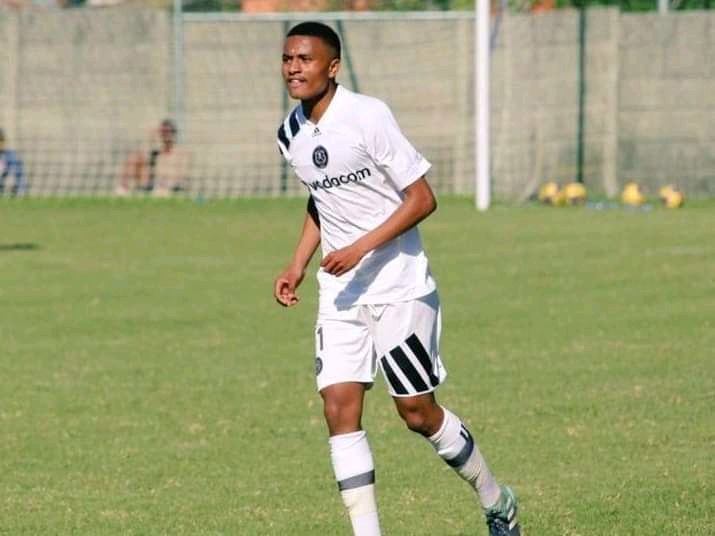 After he was recently released by the Gladafrica Championship side the player remain without a club and he will join any team of his choice as a free agent whenever he has decided to get back to the game.

One of the reasons Callies released the players is that the club is struggling financially after it was reported that the club failed to pay player's salary in December.