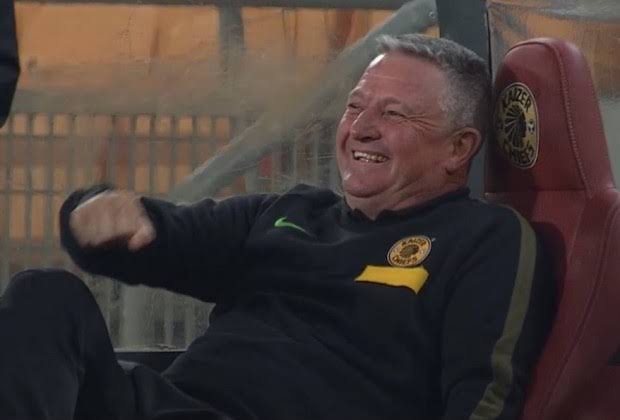 The conversations between two South African coaches on social media have sparked rumours about what's next. As teams will get to enjoy some free time which should be spent with their family, friends and relatives, however some individuals are trying to secure their futures. Even if they go on vacation during the pre-season just to recharge and enjoy the fruits of their hard work. Now, the former Kaizer Chiefs head coach Gavin Hunt has been active on Twitter as he has a lot of time in his hands. After he was sacked from Chippa United this past campaign he's still a free agent. 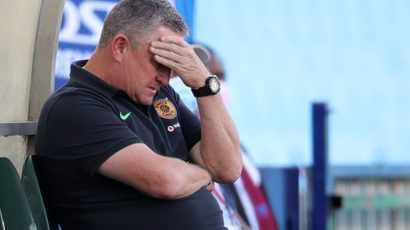 Even though there has been reports stating that he could move to Orlando Pirates and work with the interim co-coaches Mandla Ncikazi and Fadlu Davids as they try to bring back the happy days at Mayfair. It's still not clear if he will move to the Buccaneers or not, but there's hopes that he will make his anticipated return to Premier Soccer League (PSL) in the compaign. This came out after Hunt congratulated Mamelodi Sundowns for winning yet another DStv Premiership title. He sent a special message to the three coaches - Manqoba Mngqithi, Rulani Mokwena and Steve Komphela that are in charge at Chloorkop. 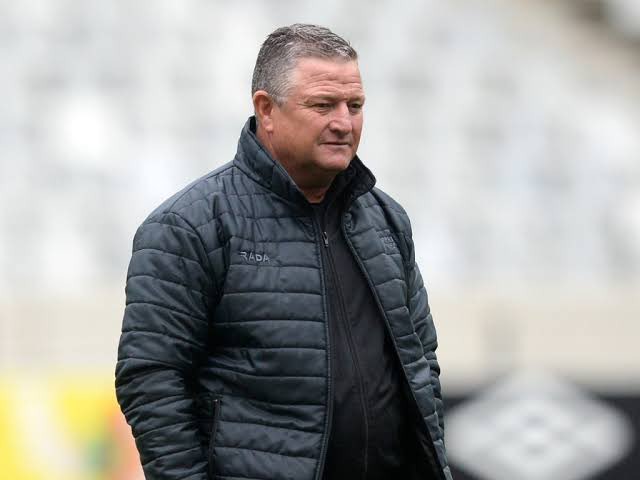 Then Mokwena responded with a rather interesting sub-tweet as he thanked Hunt for all the information he shares with them whenever they meet each other or consult on the phone. Furthermore, he dropped a hint that Mzansi might see the former Bidvest Wits coach back in the DStv Premiership next season. "Thank you top coach. We can never reach your levels and now you know why we always kept asking you questions every time we met… 👊🏾 see you next season 👀," wrote @RulaniMokwena on Twitter. 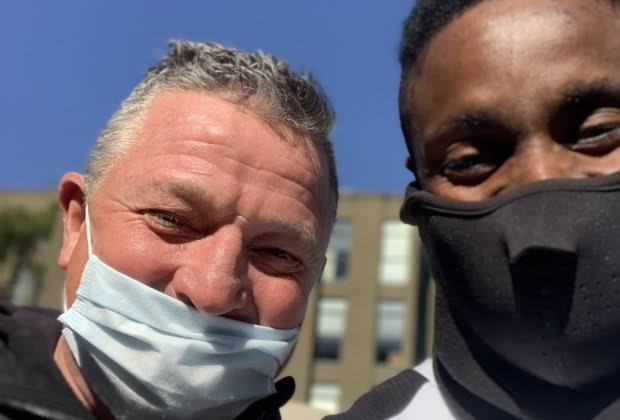 Then Hunt responded: "see you next season, I hope 👀 @coach_rulani."