Kaizer Chiefs are considering alot of offers that as a club they need to work on. This is the primary concerns for in and out going of many players as the transfer window approaches. it has been understood that Amakhosi are set to bolster their squad with hard working players. These are the players that Amakhosi wants for the upcoming season. 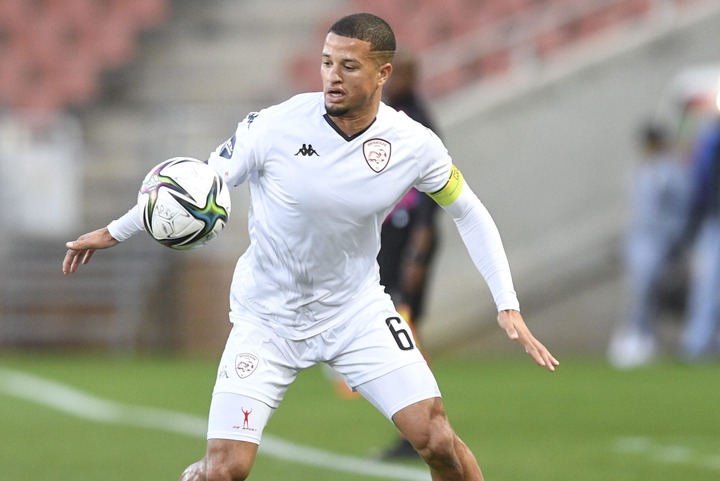 Some think that it won't be difficult for the club to return to it golden days as they seem to be much better prepared to compete in the market compared last six seasons.The good thing that the club did was to buy Keagan Dolly who is going to add alot in their build up for next season. 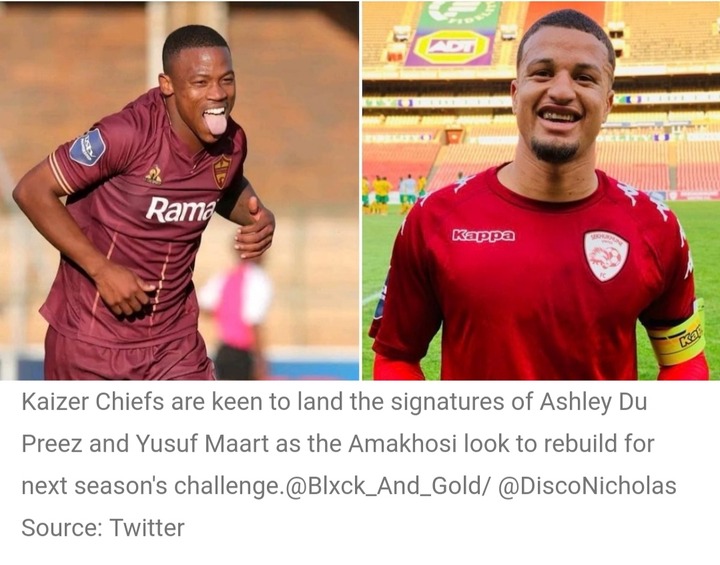 There is no denying that Dolly has been instrumental for Amakhosi this season considering that he was not playing in the PSL for quite some time now.

Let us take a closer look at players that the club are looking for in the market right now. What's good is that they are just not doing for the sake of doing it they have monitored the progress of many good players in the DSTV premiership. 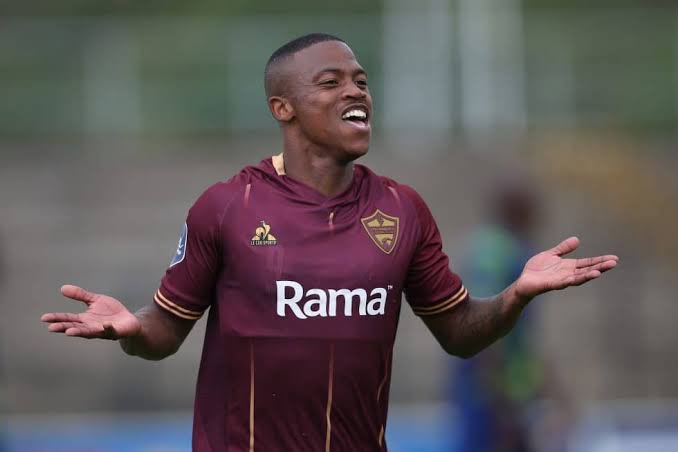 Ashley Du Preez is one of the players that is known for his impressive displays in the DST premiership.He gave a very good the log leaders Mamelodi Sundowns and defending champions of the league. 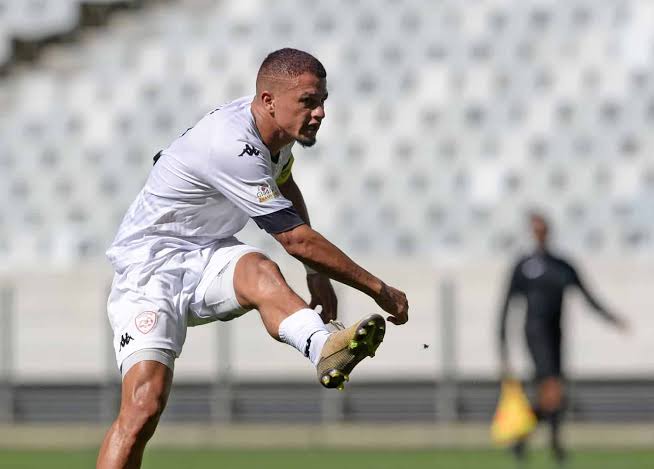 In January the club made effort of signing Siyethemba Sithebe from Amazulu of which is another good signing for Kaizer Chiefs as it clear that they have been struggling in the middlefield.

The South African: report that Amakhosi are working hard in securing the signature of Sekhukhune United captain Yusurf Maart on the other hand IDiskitv have also reported that kaizer Chiefs are working on the deal of much talked about attacker Ashley Du Preez form Stellenbosch.