Bayern Munich and Chelsea reached the quarter finals in the Uefa Champions league.(Opinion) 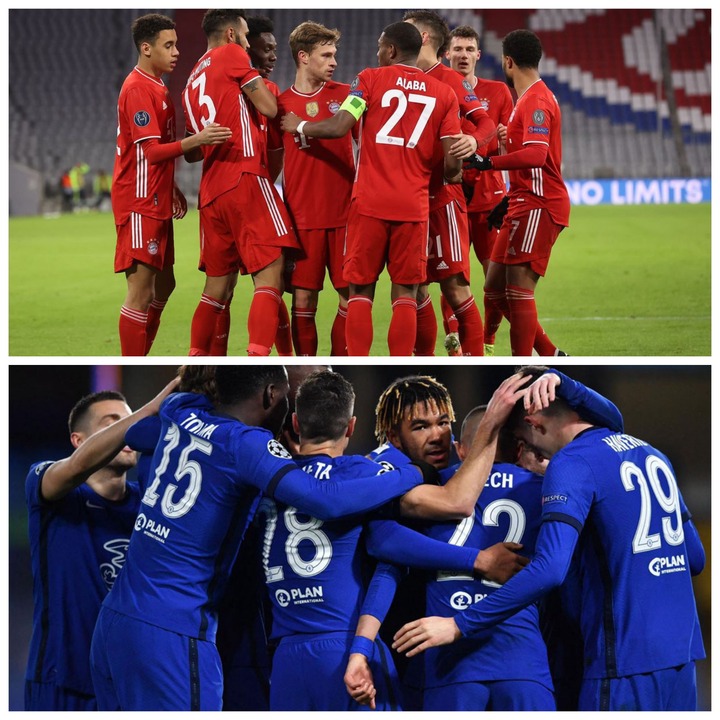 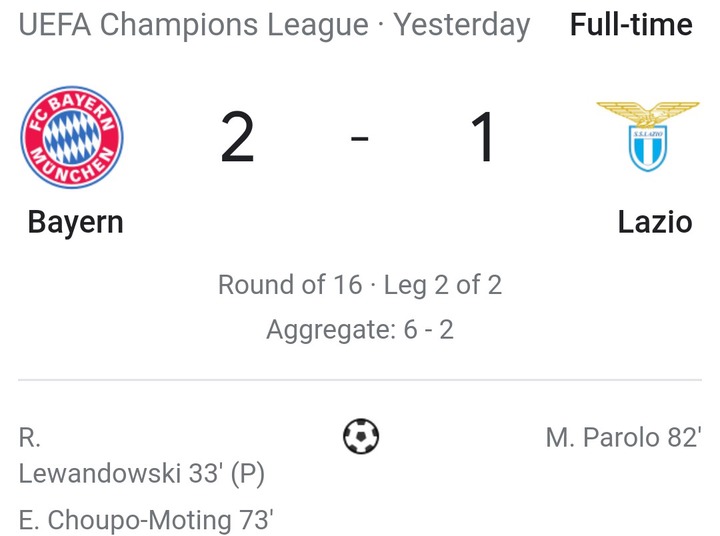 Chelsea played their latest fixture in the Uefa Champions league against Athletico Madrid at home, and impressed with a 2-0 win in the end. Chelsea and Athletico played their second leg in the Round of 16 and Chelsea won the two legged tie 3-0 on aggregate after winning the first leg 1-0. Chelsea reached the quarter finals in the Uefa Champions league after the win all thanks to Hakim Ziyech and Emerson Palmieri who scored in the match. 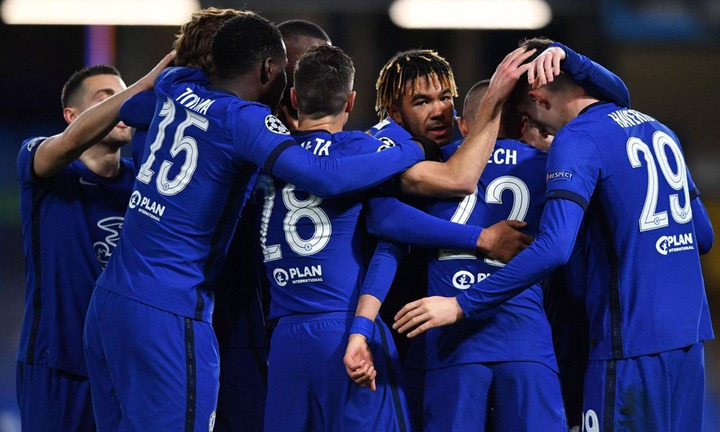 Chelsea opened the scoring in the first half of the match when Hakim Ziyech scored the opening goal of the match in the 34th minute with assist from Timo Werner to lead at 1-0. Chelsea managed to extend the lead to 2-0 when Emerson Palmieri scored in the 90+4 minute to lead at 2-0. Chelsea progressed to the quarter finals in the Uefa Champions league and will be joining Bayern Munich who also made it through. 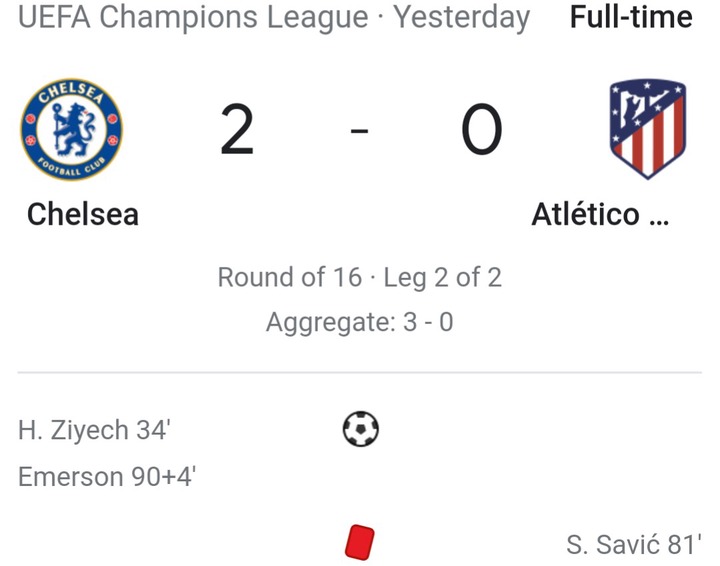